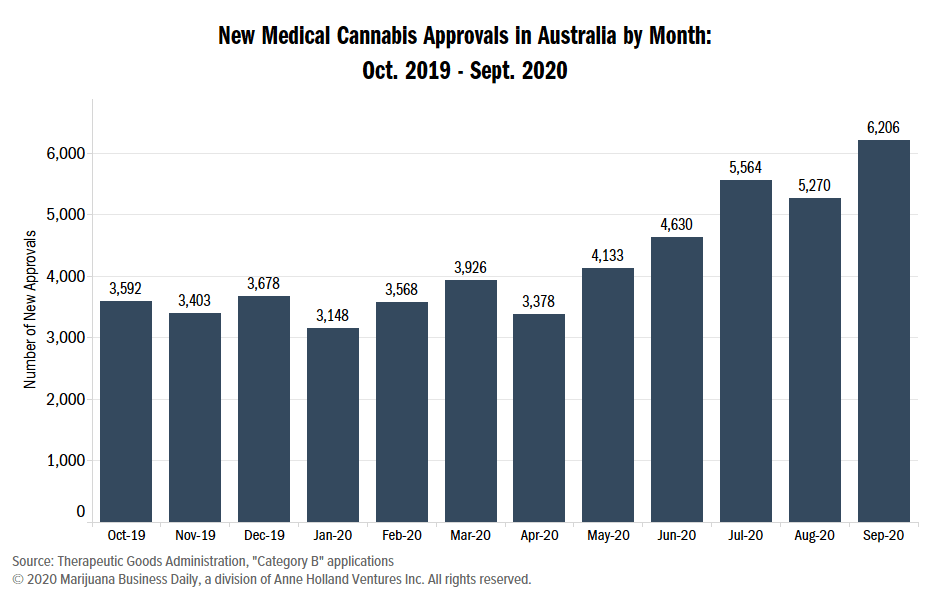 In September, more than 6,000 patients were approved for medical marijuana treatment through the country’s Special Access Scheme (SAS) Category B pathway.

ADVERTISEMENT
That’s the highest monthly gain since 2016 – when the majority of approvals started occurring.

Roughly 67,000 applications for unapproved medicinal cannabis products have been granted since the beginning of the program.

September’s figure is 18% higher than the previous month.

Approved medical cannabis products, such as Sativex, are not included in the statistics.

Australia’s Department of Health is expected to launch consultations by the end of the year on increasing quality requirements for all imported cannabis products, local publication Cannabiz reported.

The Australian patient data can be found here. 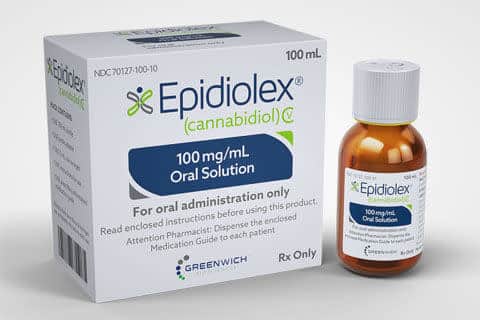