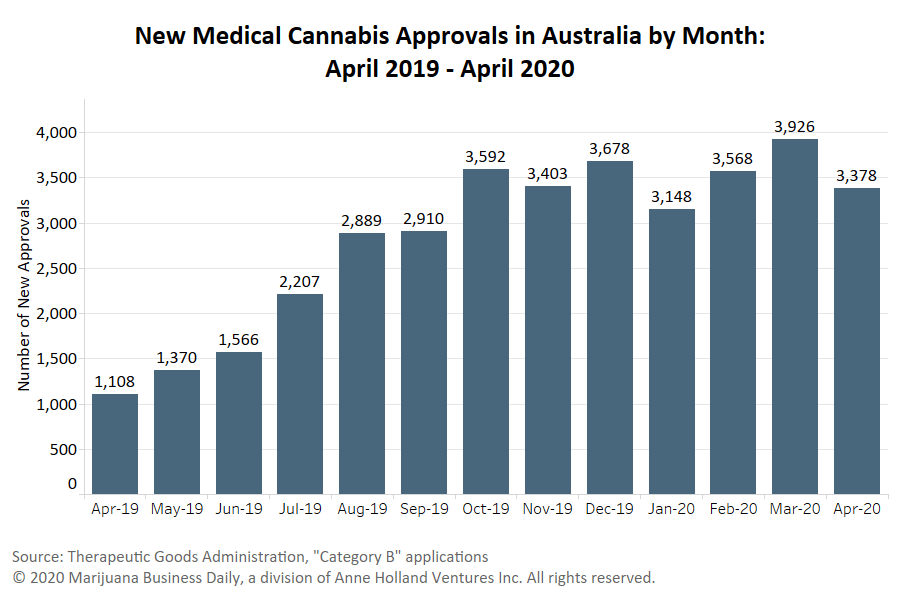 Approvals of medical cannabis prescriptions in Australia held steady as the country hunkered down for its battle with the COVID-19 pandemic, new data shows.

The Therapeutic Goods Administration approved more than 7,300 Special Access Scheme Category B (SAS B) cumulative applications in March and April.

That compares with approximately 6,700 total approvals for January and February – before the pandemic slammed the global economy.

Jurisdictions in Australia started to declare public health emergencies in mid-March in an effort to slow the spread of the new coronavirus.

However, that does not seem to have had a major impact on medical marijuana approvals.

March saw 3,926 approvals, an increase of 10% from the previous month.

Australia has one of the largest federally regulated medical cannabis markets outside Canada. (Canada’s is by far the largest, with 369,000 active registrations as of September 2019, the most recent period for which data is available.)

In the early weeks of the pandemic, Australia’s government identified specific “nonessential” industries to apply restricted operations, but medical marijuana was not on that list.

That allowed medical cannabis producers and their supply chains to remain operational as far as the federal government was concerned.

Health regulators expect the number of medical cannabis prescriptions will climb to at least 70,000 this year. 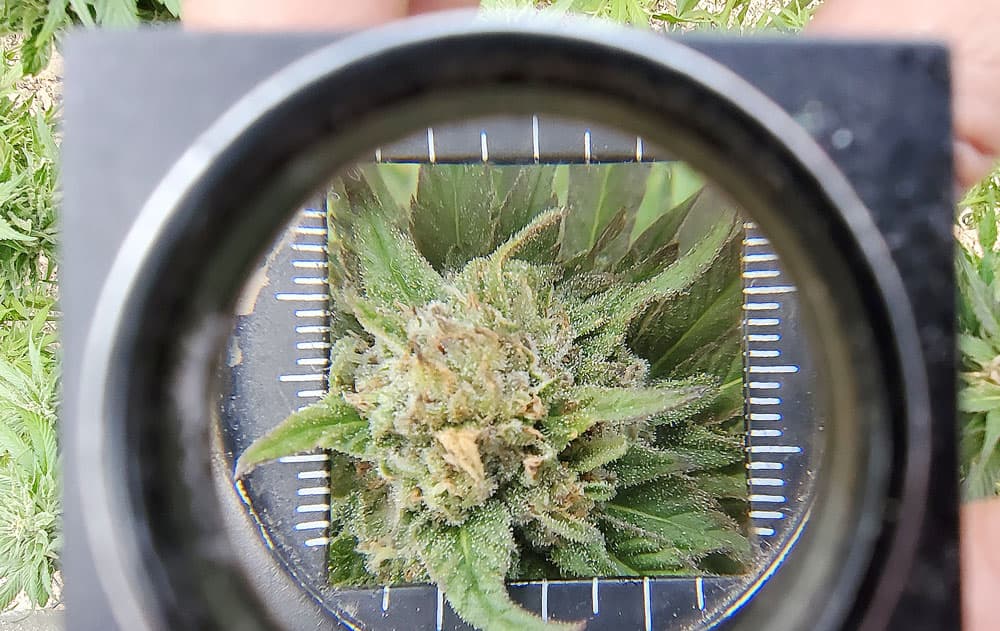 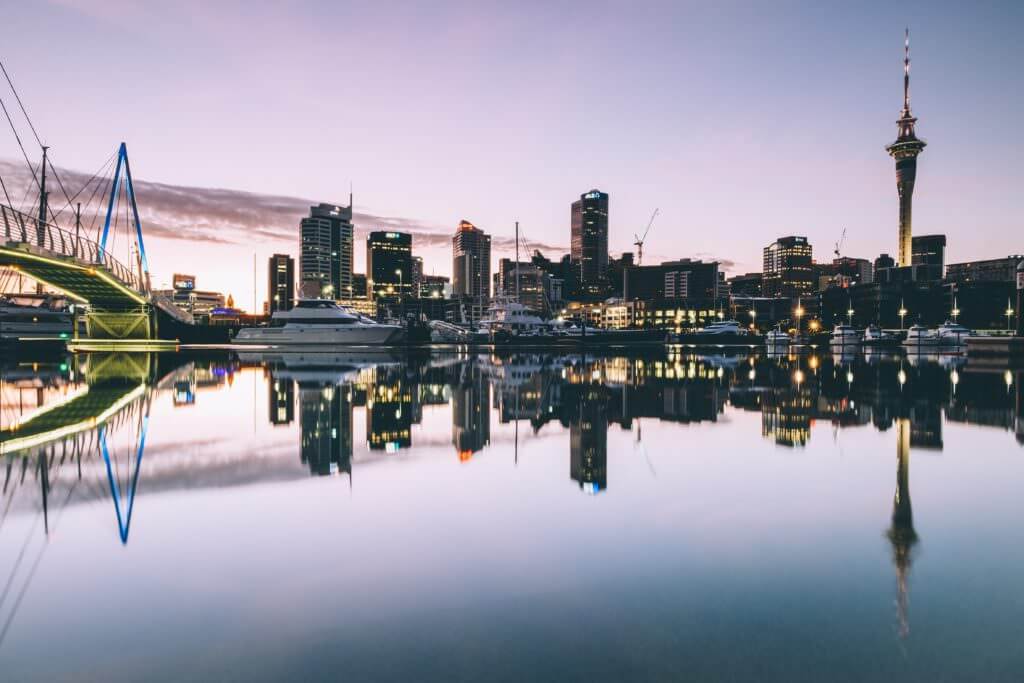