The regulatory body for therapeutic goods in Australia plans to expand the number of quality inspections involving imported medical cannabis in the coming months.

The Therapeutic Goods Administration (TGA) says applications for medical cannabis authorizations have risen to some 3,000 per month.

ADVERTISEMENT
The TGA is vowing to test a larger number of products for compliance with the Therapeutic Goods Order No. 93 (Standard for Medicinal Cannabis, TGO 93), it said in a notice this week.

The audits will include laboratory testing to verify that cannabinoid content is consistent with product declarations.

The TGA says importers and suppliers of medical cannabis products are legally responsible for declaring and ensuring conformity with TGO 93.

“While manufacturers of imported unapproved medicines are not required to undergo GMP inspections or clearances unless further steps of manufacture occur in Australia, importers or suppliers of products that do not comply with applicable standards, such as TGO 93, may be subject to a range of regulatory compliance actions, including civil and criminal penalties,” the TGA said in a statement.

The committee plans to issue its findings by March 26, a month later than originally planned. 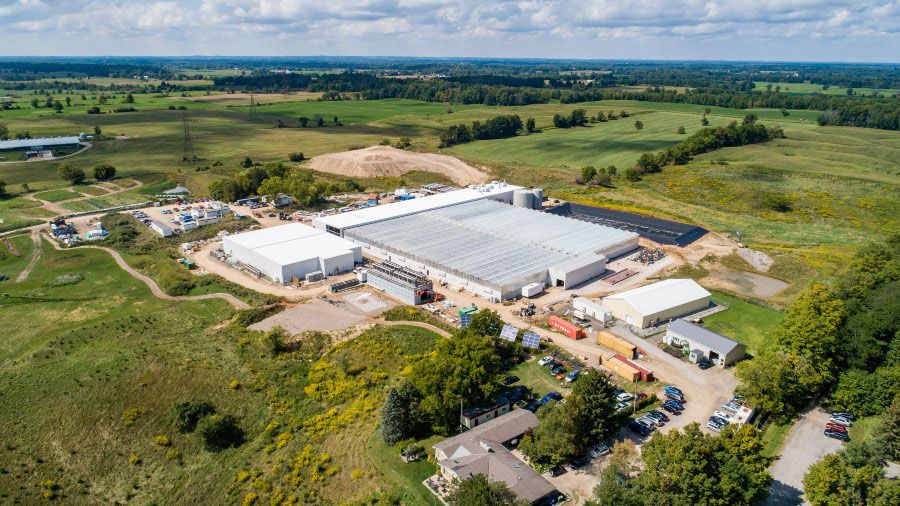