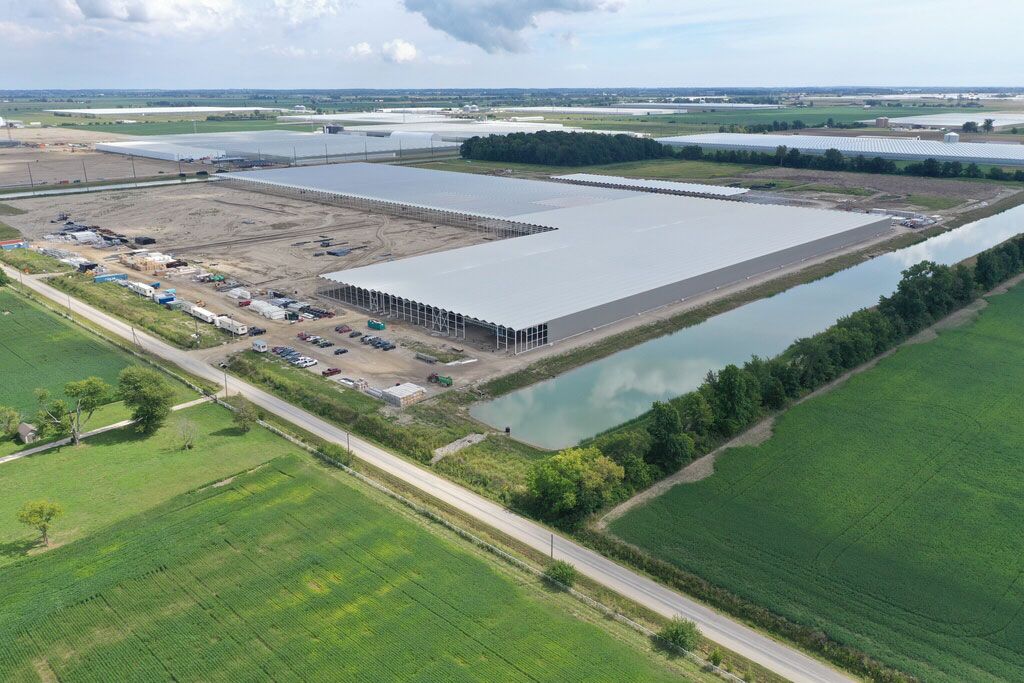 Sunens applied for a federal cultivation license in October of 2017 and intends to submit an evidence package to Health Canada for this facility before the end of the year.

Proceeds will finance equipment and the first phase of the company’s CA$150 million greenhouse in Leamington, which is expected to be completed by December.

ADVERTISEMENT
Earlier this month, Alberta-based Aurora Cannabis closed an expansion of a loan with three of Canada’s biggest banks worth as much as CA$400 million.

“We are seeing more of these types of debt transactions by companies that have large asset bases, particularly if the debt can be secured by underlying fixed assets – such as greenhouses, buildings, equipment,” said Harrison Phillips, vice president of New York-based Viridian.

Sunens Farms is a joint venture with British Columbia-based Auxly Cannabis Group, which owns 51% of the Leamington company.

Auxly expects the Sunens facility will start full production in the second quarter of 2020.

Licensing from Health Canada is expected in early 2020, according to an Auxly regulatory filing.

Sunens applied for a federal cultivation license in October of 2017 and intends to submit an evidence package to Health Canada before the end of the year.

Auxly says it has funding commitments for Sunens worth CA$98.5 million.

Auxly’s shares trade on the TSX Venture Exchange as XLY. 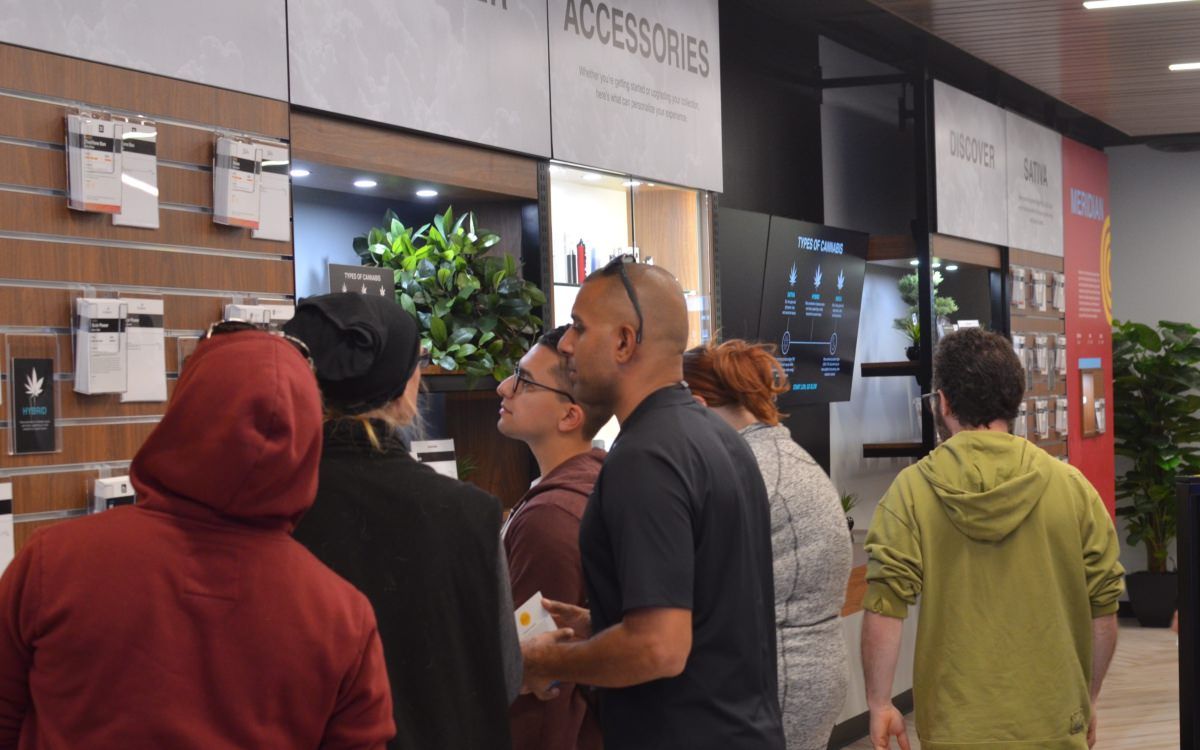