(This story has been updated to replace the year-to-date loss in the first sentence with the quarterly loss.)

Despite the loss, the company said it still aims to be profitable on an adjusted basis by the end of this year, however, “operational challenges” are expected to make that a difficult goal to achieve.

Absent unexpected improvements in equipment delivery and other timelines, Auxly said it now believes a more realistic time frame is the first half of next year.

Net revenue of CA$24.5 million in the quarter was 17% higher than the previous three-month period and 95% more than the same period last year.

Citing figures from Headset, Auxly said it had the sixth-most market share in Canada in the quarter, or 5.6% of national recreational retail sales.

In October, the company said that it rose to 7.3% of Canada’s adult-use market.

All of Auxly’s revenue is from its Canadian operations.

Approximately CA$700,000 of impaired inventory in the three months stemmed from packaging no longer in use, the company said.

Another impairment of CA$716,000 on cannabis inventory was recognized.

Auxly’s outlook for the rest of the year includes exploring possible entry into international markets on an “asset light” basis.

In early November, Auxly appointed Murray McGowan to its board, a move made in conjunction with the company’s strategic partnership with British multinational tobacco firm Imperial Brands.

McGowan is chief strategy and development office for Imperial.

Shares of Auxly Cannabis Group are traded on the Toronto Stock Exchange as XLY. 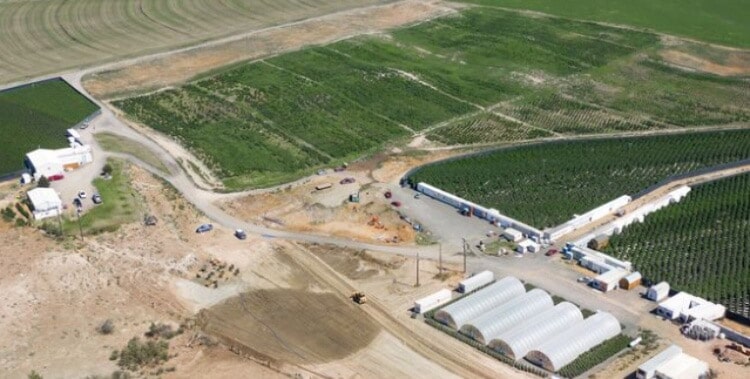 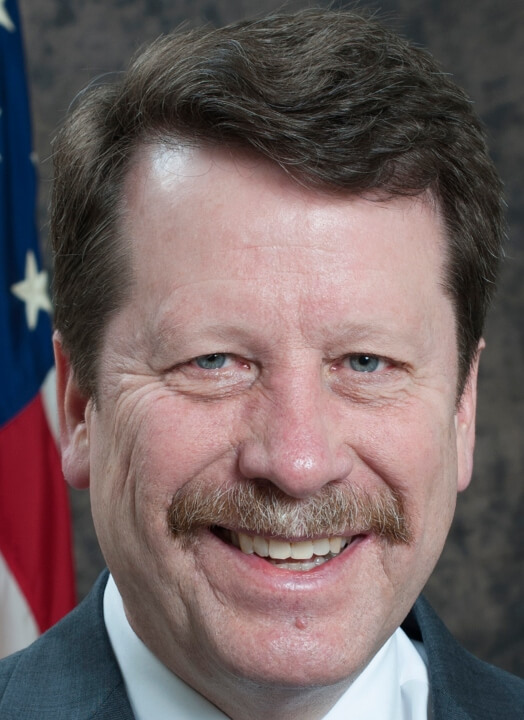