(This story has been updated with more details about the departures of Neil Belot and Cam Battley, comments from Aurora Cannabis and analyst Craig Wiggins and to correct Shane Morris’ role with the company after a recent promotion.)

Aurora Cannabis, one of Canada’s most prominent marijuana companies, has lost two of its most important executives at a crucial time for the Alberta-based company.

Belot was one of Aurora’s most important executives as the international cannabis company executed its business plan in global markets.

ADVERTISEMENT
In an email to MJBizDaily, the company confirmed that Belot “chose to move on from his role” on Dec. 13.

“He was integral to the company’s early successes and we wish him the best in all his future endeavors,” Jon Filson, senior manager of corporate communications, wrote.

Exactly a week after Belot’s exit, Cam Battley stepped away from his position as chief corporate officer.

In an email to MJBizDaily on Dec. 24, the company said Battley had been asked to step down on Dec. 20.

“As a leader in the expanding global cannabis sector, Aurora continues to evolve the company to address the conditions of the industry and the company’s leadership ambitions in Canada and the U.S.,” Michelle Lefler, vice president communications and public relations, wrote.

“This includes changes to the leadership of the company with the departure of Chief Corporate Officer, Cam Battley, who was asked to step away from his role on December 20, 2019.

“We are grateful for Cam’s leadership and passion over the years and wish him success in future endeavors.”

Battley did not immediately respond to a query from Marijuana Business Daily.

The company told MJBizDaily that no other senior managers had left.

The two executives leave Aurora at a pivotal time for the company as it rolls out its roster of Cannabis 2.0 products across Canada and is still integrating a slate of corporate acquisitions from 2018 and 2019.

The company also is turning its focus away from expansion and toward execution as it failed to meet investors’ expectations in recent quarters.

Aurora’s stock is down almost 80% since March.

Craig Wiggins, managing director of market researcher TheCannalysts, noted the odd timing of the executive departures and how they were disclosed.

“The announcement of his (Battley’s) departure was clumsy, given that it leaked out in social media and came as a board member sold shares last week,” he said.

Aurora’s struggles carried over into the crucial German market, where Marijuana Business Daily exclusively reported that the company was forced to temporarily stop sales of medical marijuana.

At MJBizDaily‘s Investor Intelligence Conference in Las Vegas earlier this month, Battley estimated “it’s going to take about four weeks” for Aurora to get the required permit to resume sales there.

Weeks before Belot and Battley departed Aurora, the company made notable promotions. 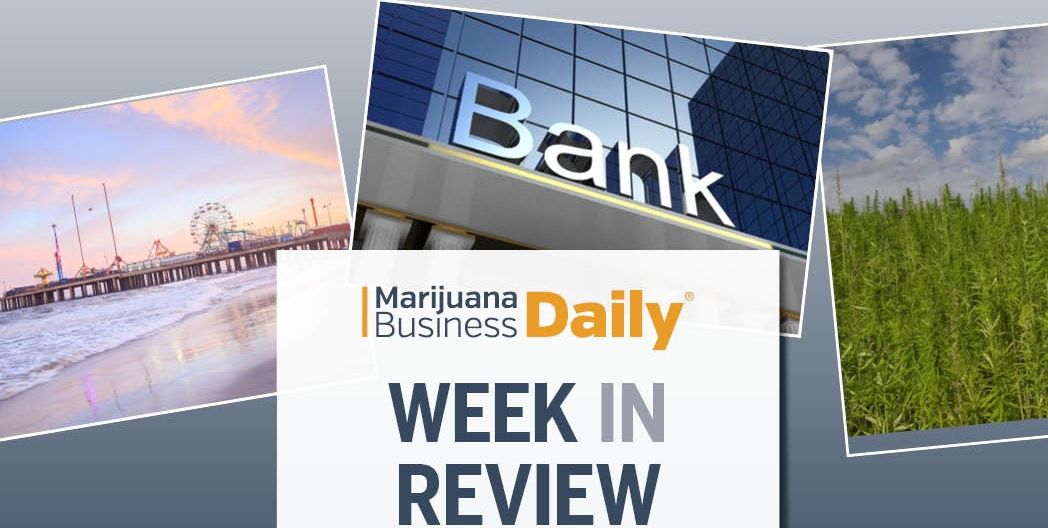