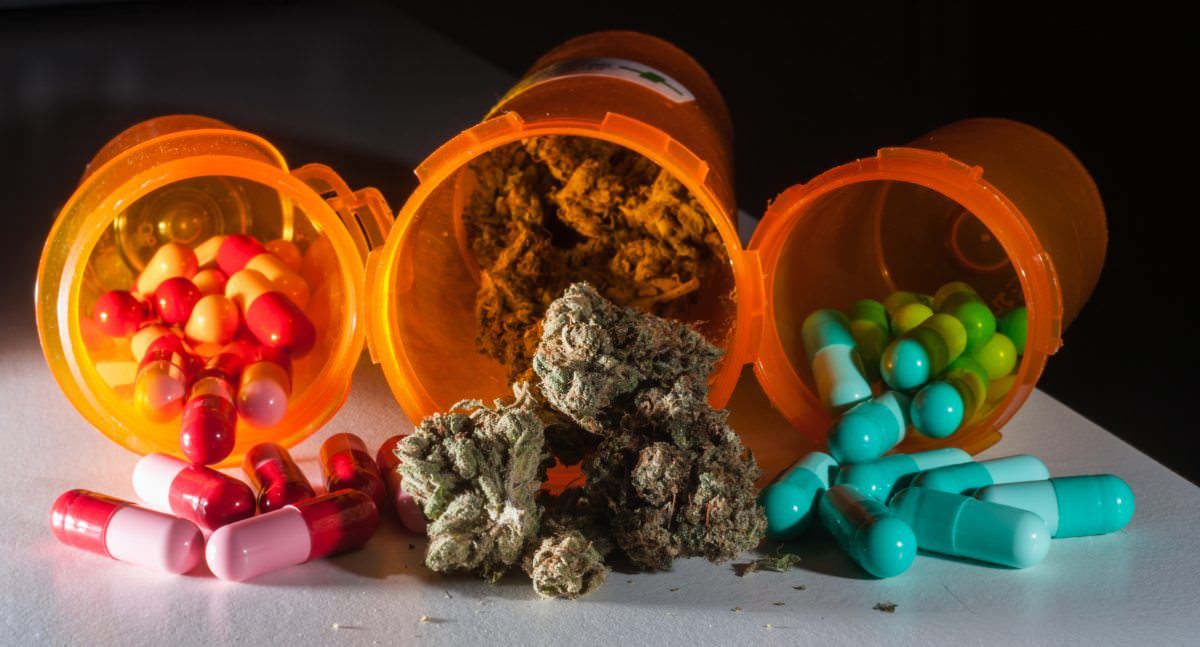 The entrance of multinational pharmaceutical companies into Canada’s cannabis sector will mark one of the next major themes in the industry, analysts told Marijuana Business Daily.

Such eventual moves by Big Pharma will provide even more credibility to a sector that has already seen the entrance of alcohol and tobacco giants.

“The missing link is in the pharmaceutical part of the equation,” David Kideckel, director of Altacorp Capital’s life sciences division, said in an interview with MJBizDaily.

“That’s going to be an ongoing theme for 2019 – M&A and how these so-called legacy industries move in.”

ADVERTISEMENT
Thus far, there have been no major direct investments from pharmaceutical companies into medical cannabis licensed producers.

But a recent Altacorp report said that drought could “come to a halt” once the U.S. legalizes cannabis at a federal level.

“As far as making really big deals, I don’t think you’re going to see anything substantial in terms of an equity stake until companies feel more comfortable with where U.S. federal policy is going,” Kideckel said.

In the meantime, the cannabis sector can expect to see more partnerships such as Tilray’s deal with Quebec-based pharmaceutical firm Sandoz AG and CannTrust’s deal with Ontario-based Apotex.

“Those kinds of deals can be a prelude for pharma to get its feet wet in the cannabis industry,” Kideckel said. “Distribution agreements could unfold.”

Who are the likeliest targets for Big Pharma?

“Companies involved in the cannabis space with competitive differentiation surrounding their R&D capacity, clinical trials program or commercialization efforts would be a prime candidate for Big Pharma to engage in talks with,” Kideckel noted.

“The really big ones for me are consumer packaged goods,” Malik added. “When you get the Nestles and Coca-Colas of the world coming in, that’s when it will get interesting.”

Legacy companies are waiting to see who can successfully build brands in the THC and CBD industries before pulling the trigger on major M&As.

Coca-Cola said in September it was eyeing the development of CBD-infused beverages, and Bloomberg reported the beverage giant was in talks with Aurora Cannabis to develop such a line.

“As far as CBD goes, until cannabis companies have a large enough consumer recreational brand presence, they’re not going to sweep in,” Malik said.

“They don’t want to create a brand, they want to buy one and take it to the next level.”

He said nondiversified beverage or tobacco companies might be more inclined to get involved earlier to help develop products and brands to stem potential losses from cannabis, but diversified consumer packaged goods companies are in no such rush.

Those organizations don’t feel the same competitive tension to get involved in cannabis, he said.

“They’ll wait until someone gets big enough and make it worth their while.”