Germany is forging ahead with plans to establish Europe’s first national recreational cannabis market, but details about the rules that will govern the industry remain scarce.

That has made it more difficult for cannabis industry executives to gauge the potential sales opportunities in Germany.

Once it does launch, will Germany’s billion-euro recreational cannabis market be in the low single digits, the double digits or somewhere in between?

That depends, in part, on answers to these and other questions:

Germany’s Ministry of Health is conducting hearings to address some of those issues.

A draft law is expected to be published this year.

Beyond that, much is unknown.

Constantin von der Groeben, managing director of Berlin-based cannabis company Demecan, said the size of any legal marijuana market in Europe’s largest economy will be difficult to assess until regulatory details are ironed out.

“What is clear, however, is there is a market that already exists and has a meaningful size, which we know from the anti-drug reports,” he said of Germany’s medical cannabis market.

Some CEOs are taking a prudent approach before incorporating potential sales into revenue projections.

“My hope is that the government will take the time needed to get this right, as pushing out a botched regulation is a massive risk to public health and Germany’s reputation as a front-runner on adult-use in Europe,” Oliver Zugel, founder and CEO of Bogota, Colombia-based FoliuMed Holdings, told MJBizDaily.

“Truth is that apart from electoral considerations and misguided industry pressure, there isn’t a real reason to rush this. And it’s better to take small steps which can be corrected later than trying to solve the whole puzzle in one go.”

With so much still up in the air, MJBizDaily asked executives about the pending German marijuana market.

Many countries have talked about legalizing cannabis in some form, but it almost never happens “on schedule” or on time. What are your expectations for Germany?

• Demecan’s von der Groeben: “Originally, we anticipated a draft bill only in 2023. But in the last few weeks it seems that the government wants to use the summer break and the second half of 2022 to actually get at least a first draft done. Ideally, we would then see an approval of the new law in 2023.”

• Niklas Kouparanis, CEO and co-founder, Frankfurt-based Bloomwell Group: “German minister of health, Karl Lauterbach, announced that the draft of the country’s legal adult-use cannabis laws will be completed this year, and drug commissioner, Burkhard Blienert, plans to consult with industry experts to help draft the law.

“This is a clear signal to the market and investors that the government is very serious about legalizing adult-use cannabis in Germany. However, in terms of the timeline, I assume that we will have the legal adult-use market not before Q4 2023 or the beginning of 2024. But what is most important during this process is attention to detail.

“Precision, rather than speed, will help ensure a successful and sustainable market that also includes quality-control measures and regulations to ensure the protection of minors.”

When Germany legalizes cannabis, how do you think it will navigate the United Nations’ Single Convention on Narcotic Drugs (1961) and other international treaty obligations?

Demecan’s von der Groeben: “This is one of the bigger questions to answer. Currently, I think Germany will have to breach the convention at least for some time. This will probably mean that all recreational cannabis must come from within Germany as imports will be restricted.”

Bloomwell’s Kouparanis: “Germany is known for its commitment to regulations and bureaucratic processes, so we may leave and then reenter the U.N. single convention during our process to legalize adult-use cannabis.

“As an alternative, I could also imagine that we follow the ‘Canadian-way’ – ignoring the Single Convention’s prohibition of cannabis.”

How would you like to see Germany regulate sales – at privately owned stores, government-owned stores and wholesalers or in pharmacies?

David Henn, CEO, Cologne-based Cannamedical: “We believe that the most efficient path for a successful legalization is a ‘pharmacy-plus’ model, which has a track record and experience in handling, storing and distributing the products.”

Bloomwell’s Kouparanis: “The overall aim of the government is to guarantee protection of minors, product safety and education by pushing back the illicit market. Therefore, we need a nationwide sales infrastructure. This will not be achieved if we only choose already existing pharmacies; we will definitely need privately owned dispensaries.

“Beyond that, we should also allow e-commerce and online distribution, as all relevant processes to protect minors and educate consumers can be run online. If we don’t allow online sales, we will just push the illicit market to the periphery. Another important lesson learned from Canada: We should not limit the number of dispensaries.

“Also, we should standardize regulations across the country and not have different rules throughout Germany’s 16 states (as is the case in Canada’s 13 jurisdictions).”

Demecan’s von der Groeben: “Until we know the details of the regulation of the recreational cannabis market, it is difficult to assess its size. What is clear, however, is that it is a market that already exists and that has a meaningful size, which we know from the anti-drug reports.

“We could therefore start with an estimated number of consumers in the current illicit market and then estimate how many of these consumers would transfer to the legitimate market.”

FoliuMed’s Zugel: “I think that’s a big assumption you are making here (on imports not being allowed), and I don’t think it will play out this way.

“Even if this was economically viable and technically feasible – which we think it isn’t – how would a government justify to Green Party voters that electricity consumption will increase by 1%-3% as a result of hundreds of indoor cultivators in the middle of the country’s most pronounced energy crisis?”

Bloomwell’s Kouparanis: “A stable supply is crucial to push back the illicit market. Our economic scientist, Justus Haucap, has estimated a demand of 400 tonnes (annually) once the adult-use market comes online.

“I don’t think that this demand will completely be covered by domestic cultivation. And, who knows, maybe our drug commissioner, Burkhard Blienert, finds a way to make imports possible even within the single convention.

How do you see the future of Germany’s medical cannabis industry? Germany is currently the second-biggest federally regulated medical market, after Canada.

Demecan’s von der Groeben: “I have no doubt that it will become No. 1. We see a constant rise, and more and more health care practitioners are convinced by the positive effects of cannabis. We are now curious to see if, and to what extent, the market will move away from cannabis flower to cannabis extracts or even further licensed cannabis drugs.”

Bloomwell’s Kouparanis: “To make use of the full potential of medical cannabis (in Germany), two things need to change: First, public insurers should no longer have the final word regarding whether they will reimburse medical cannabis for a patient. This decision should only be made by doctors. Secondly, we need more doctors with expertise about our endocannabinoid system.”

The hype in this industry rarely matches what actually happens. In your view, what is a reasonable time frame for other large European countries to fully legalize and regulate the production and sale of recreational cannabis?

Demecan’s von der Groeben: “My guess is that other large EU countries, such as France, Italy or Spain, will follow in Germany’s footsteps.

“Therefore, I expect Germany to legalize recreational cannabis by 2023, and then, a few years later, we will see other countries follow.

“And smaller EU countries might even be faster, such as Poland or Czech Republic.”

These interviews were edited for length and clarity. 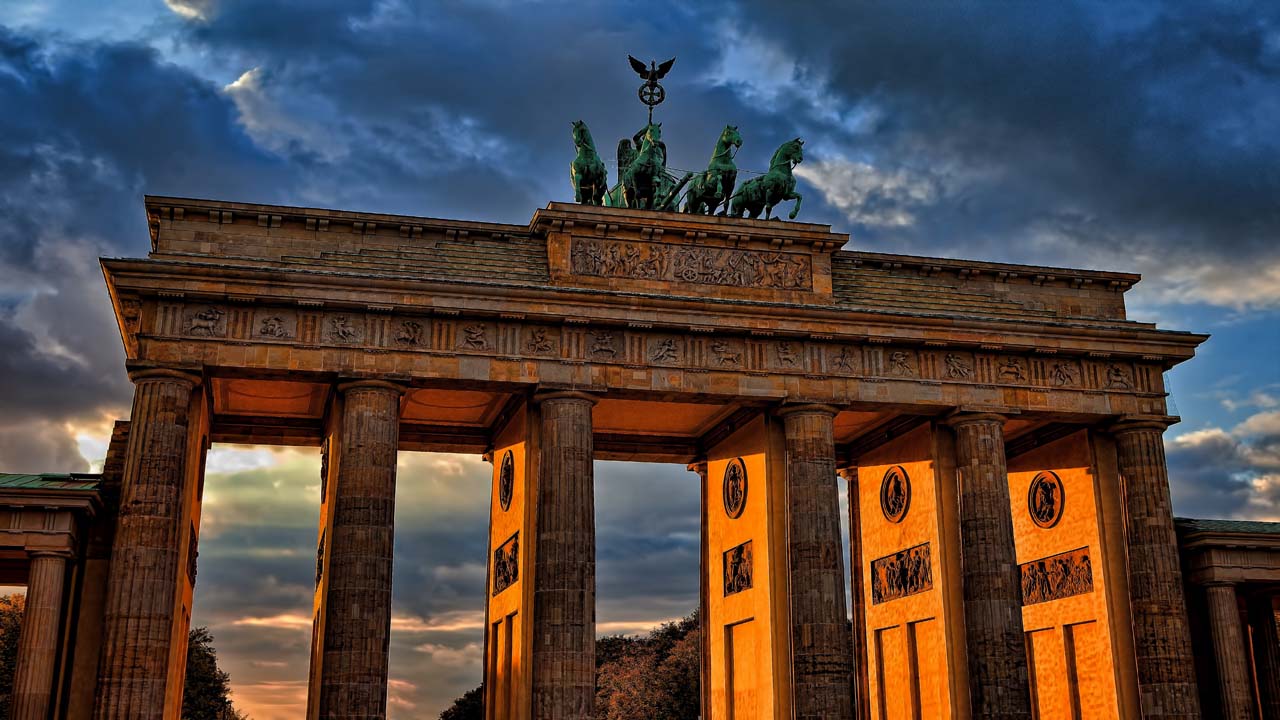 Will a looming recession sink the cannabis industry, or will it stay afloat?