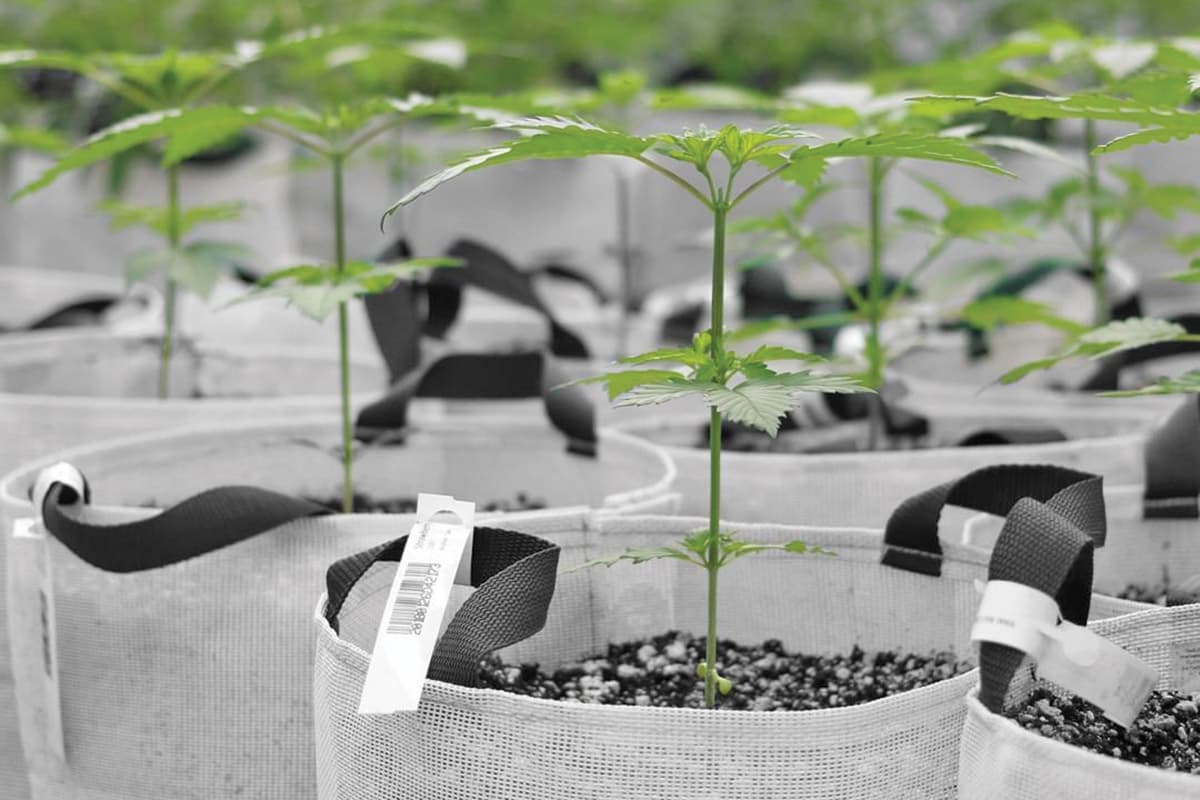 The key to developing effective medical and wellness products for cannabis consumers begins with understanding what patients want and expect—and what the ever-growing universe of plant-based medicines can deliver.

When it comes to patients who prefer flower—and, to a lesser degree, concentrates and vapes—it’s understood that different batches will have different potencies. Because of this, patients will monitor their consumption based on the effect they are feeling rather than how much THC they’ve consumed.

“Flower doesn’t require much product development. It’s more about various strains and how people respond to them,” said Chris Diorio, director of research and development at Illinois-based PharmaCann, a multistate operator he joined in 2017 after more than 20 years developing drugs at pharmaceutical giant Pfizer.

But when it comes to products such as pills, capsules and edibles, there is no room for variability.

“The intent is to design and formulate products that look like medicine and perform like medicine. That means precision dosing, repeatability, uniformity from dose to dose, content uniformity of a capsule or tablet from the beginning of the batch to the end of the batch,” Diorio said.

Another question PharmaCann scientists ask when developing medically minded products is: What kind of products bring value to patients?

Consider edibles. Most edibles products have onset times that range from 45 minutes to two hours, a variability too great for many people used to medicines such as aspirin taking effect in 30 minutes or less. Durations are also unpredictable, while bioavailability of cannabinoids delivered through edibles is far less than those delivered through combustion, Diorio said.

To deal with those shortcomings, Diorio developed capsules using a technique he imported from Pfizer: a self-emulsifying drug-delivery system, or SEDDS.

According to Diorio, scientists take very fat soluble or lipophilic compounds, which are widespread in the pharmaceutical industry but no different than cannabis oil, and formulate them so that, when consumed, they are absorbed in the stomach, Diorio said. The process offers patients a faster onset, greater bioavailability and a longer duration, he added.

“In designing the products, it’s all about what’s really the value add,” Diorio said. “These more sophisticated forms, for all intents and purposes, are identical to the types of products I developed while I was at Pfizer. They’re very much shaped the same way.”

He added: “By using those technologies, we’re not trying to strip away the beauty of this plant but trying to incorporate all the benefits of that plant into a product that appears more medical for those folks who perhaps were afraid of cannabis.”

Among the benefits for marijuana companies: These products can be easily scaled and mass-produced with consistency.

“The patients come to know exactly what to expect when they consume it. And those types of products you can manufacture at a very large scale, and for a lower cost, because the existing technology that is used to fill capsules and pressed tablets is well established,” Diorio said. “You can drive the cost down for the patient.”