Two commercial giants from the worlds of beer and marijuana are teaming up to spend $100 million to research cannabis-infused beverages, the latest deal to pair a Canadian cannabis company with a major maker of alcoholic beverages.

The companies are funding a Canadian venture dedicated to researching drinks infused with THC and CBD, according to a news release. Tilray is owned by Privateer Holdings, a cannabis-focused private equity firm in Seattle.

The agreement is limited to research and falls short of actual production of marijuana-infused drinks.

ADVERTISEMENT
Instead, both companies have agreed to put $50 million apiece into potential options for future products.

The research will be spearheaded by Labatt Breweries of Canada, one of AB InBev’s Canadian subsidiaries, and Toronto-based High Park Co., a Tilray subsidiary that develops and distributes cannabis goods.

“We intend to develop a deeper understanding of nonalcohol beverages containing THC and CBD that will guide future decisions about potential commercial opportunities,” Labatt Breweries of Canada President Kyle Norrington said in the release.

The new partnership comes on the heels of already-enormous investments in legal cannabis made by established liquor and tobacco companies, including a recent announcement that Marlboro maker Altria Group will put $1.8 billion (2.4 billion Canadian dollars) behind Canadian MJ company Cronos Group. 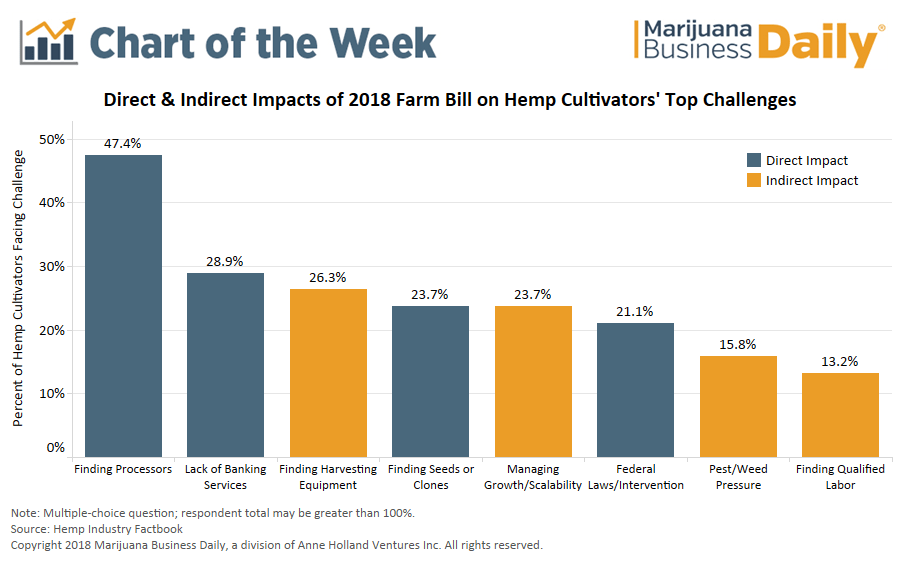