California’s top cannabis regulatory agency sent shockwaves through the state’s marijuana industry on Monday and Tuesday after it inexplicably revoked the licenses of more than 300 businesses.

By Tuesday afternoon, the revocations appeared to have been reversed – but not before the apparent snafu had created heart palpitations for plenty of industry executives.

“It really shook the industry. It shook me. I canceled all my meetings in the afternoon yesterday just to solve this problem,” said Vince Ning, CEO of Oakland-based Nabis, a licensed distributor.

On Monday afternoon, the California Bureau of Cannabis Control (BCC) sent email notices to 300-plus marijuana licensees, saying their permits had been revoked because of failure to update their annual license applications with further requested information.

As of Tuesday afternoon, it was unclear exactly what happened, but the notices affected retailers, delivery services, distributors and microbusinesses – all companies overseen by the BCC.

Ning said his company’s Los Angeles distribution permit was temporarily revoked but that he was able to get the issue sorted out Monday afternoon simply by calling the BCC.

“They said we were fine,” Ning said. “They said we just submitted the information slightly late, so ultimately they just flipped the status back on the phone, and it worked out within an hour.”

Ning said his impression was there was “some sort of glitch in the system.”

He said he believed the issue could be traced back to a Jan. 11 email sent to a number of BCC licensees. The email requested further information for annual license applications. (The vast majority of California cannabis companies have been operating on provisional, not annual, licenses.)

“I think it was an automated blast of emails. It definitely scared a lot of people in the industry,” Ning said.

BCC spokesman Alex Traverso wrote in an email to Marijuana Business Daily that he couldn’t yet say exactly what had occurred.

“I can’t really say much, but suffice it to say licensees are encouraged to reach out to the BCC and work directly with our staff to provide information that is potentially missing from their annual license application,” Traverso said.

The situation persisted well into Tuesday and created headaches for plenty of businesses and trade groups that were trying to get the issue resolved.

“Did you receive a ‘REVOKED LICENSE NOTICE FROM THE BCC?'” blared a mass email sent out to members of the L.A.-based United Cannabis Business Association (UCBA) early Monday night.

UCBA Executive Director Jonatan Cvetko said his organization had been coordinating with the office of Gov. Gavin Newsom and BCC staffers to get the problem resolved.

‘Commitment to the industry’

The good news, Cvetko said Tuesday, was that everyone at the state level was quick to help.

“I think the big upshot here is the showing from the governor’s office, the commitment to the industry, and how quickly and rapidly they responded to our requests to try and get this fixed,” he said.

“Early this morning, we already started getting notices, and the governor’s office reached out to ask if we were seeing this had been resolved.”

Joey Espinoza, the CEO of Salinas-based Cannabis Research Consultants, said Tuesday afternoon he’d been monitoring the BCC database and found 306 permits that were revoked as of that morning.

Cause remains a mystery

Cvetko and Ning both said they’re relieved the situation was apparently resolved quickly, though it’s still unclear exactly what caused the revocation notices to be sent.

“If it would have lasted a full 24 hours, we would have had some really serious implications,” Cvetko said. “The big takeaway is, again, that the governor’s office has been committed to resolving this.”

Ning said that if his company’s L.A. permit had remained in limbo, he might have had to ship product worth several million dollars north to Oakland for proper storage.

“It would have been a total nightmare,” he added.

He noted that California marijuana business licenses typically are moved from “active” to “suspended” before being fully revoked, in part to give companies such as Nabis time to remain compliant with state law by disgorging cannabis products stored on-site.

Which makes it more likely, Ning said, that the whole situation was an accidental glitch and not a purposeful mass revocation by the BCC. 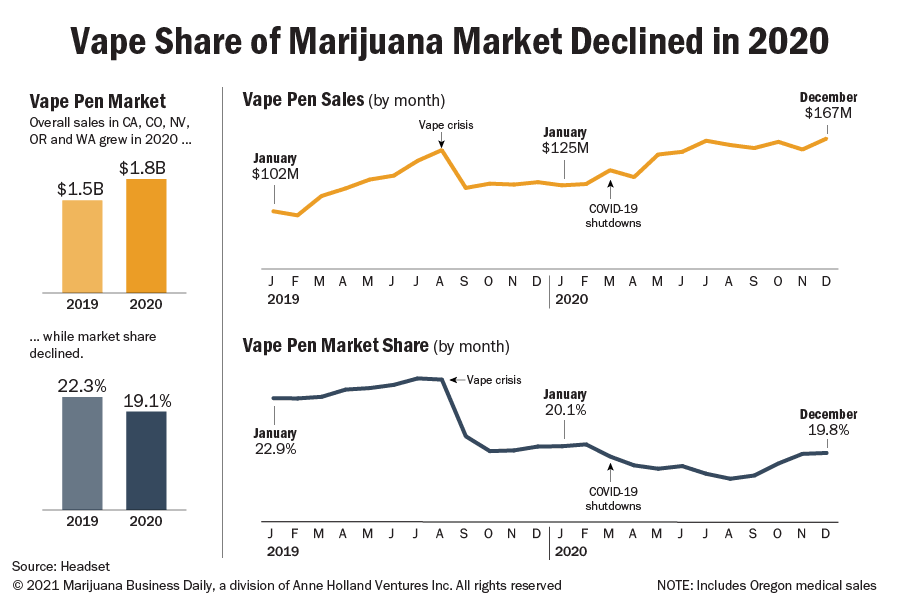 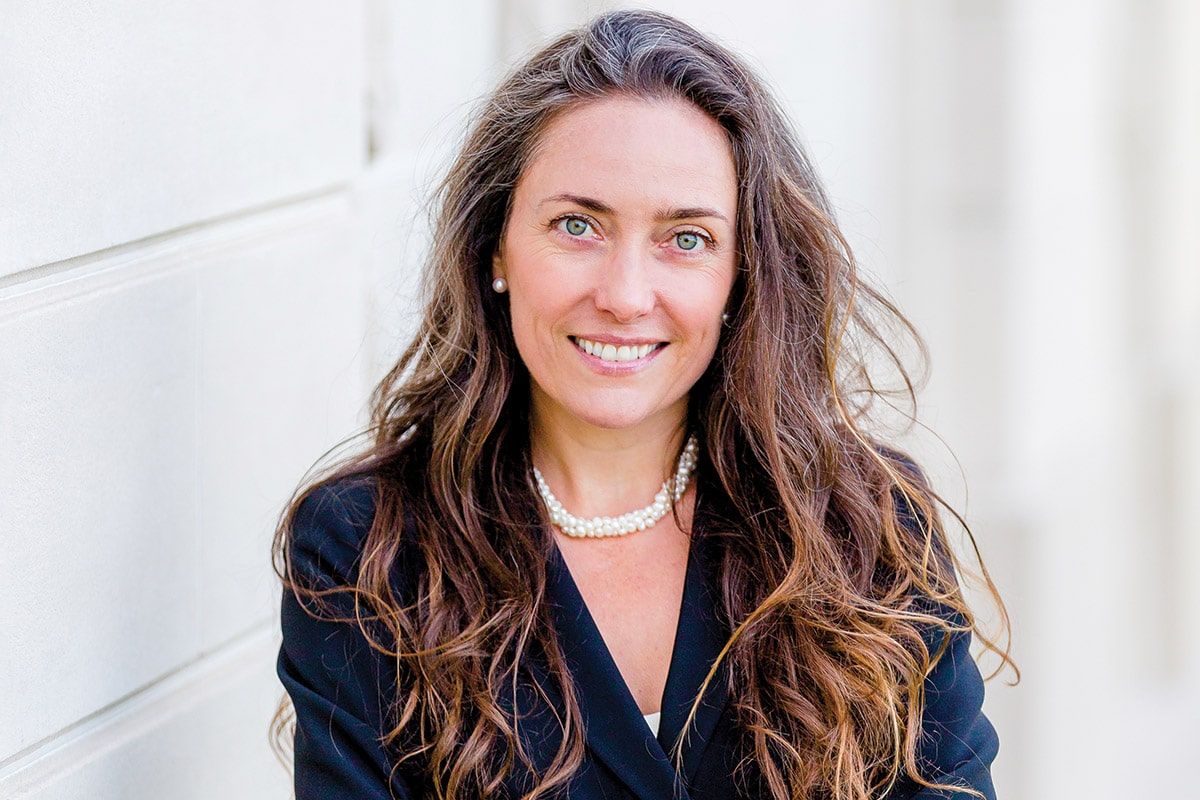