(Editor’s note: This story is part of a recurring series of commentaries from professionals connected to the cannabis industry. Bob Gunn is founder of Seinergy, an energy consulting firm in Seattle.)

The California Energy Commission (CEC) is proposing new energy mandates that raise efficiency standards for indoor and greenhouse agriculture facilities by 75% virtually overnight, thus requiring farmers and horticulturists to use only the most expensive horticultural lights currently available.

While the CEC’s proposals are well-intentioned, they ignore proven methods of incentivizing the use of efficient technologies before requiring them.

Instead, I urge California to offer financial incentives or loans to businesses during a transition period that should last at least five years.

Moving forward with the regulations as proposed would place an enormous financial burden on California’s indoor agriculture industry: Based on the affected square footage reported in the CEC’s draft proposal, we estimate the required upgrades could cost growers up to $255 million.

All indoor agriculture would be affected, but the lion’s share of burden would fall on California’s important but already struggling legal cannabis industry, which relies heavily on indoor growing.

This has the potential to benefit the illicit market by driving up the cost of regulated cannabis further or, worse, push small growers into selling illegally or going out of business.

Specifically, the proposed updates to California Title 24 would require indoor horticulture lights to have an efficiency rating of 2.1 umol/j by January 2023.

This is achievable only by replacing all of a facility’s lights with the most efficient LED lights available today. But efficiency is expensive – compliant fixtures cost five times or more as much as the average fixture in use.

The upfront cost of this transformation could be as much as $62,000 for each 1,000 square feet of growing canopy.

Further, the most recent study by the California Department of Energy estimated that only 4% of indoor facilities and 2% of greenhouse facilities were powered by LEDs.

Thus, this mandate would require over 95% of growing space to be outfitted with new, expensive equipment. It’s somewhat akin to requiring everyone in California to buy an electric vehicle in the next two years without any financial assistance.

Because of these barriers, Colorado-based industry data service BDS Analytics estimates that nearly 75% of California’s cannabis sales remain in the illicit market.

Adding another layer of required costs for regulated companies would only make illicit activities more appealing, thus strengthening operators who don’t pay taxes or comply with environmental guidelines at the expense of those who do. The state, consumers and businesses all lose.

Fortunately, there is a better, proven solution that the CEC should adopt.

For years, electric utilities have provided incentives to both businesses and consumers to adopt energy-efficient technologies and equipment. These incentives create a win-win-win.

The customers who undertake energy-efficiency projects with these incentives save immediately on their utility bills. And there is a ripple effect for customers who don’t participate: Reduced investment in large, risky infrastructure programs contributes to steady, predictable energy rates.

Meanwhile, the incentives drive adoption of new, more energy-efficient technologies, and prices for the products drop as suppliers scale, as newer technology is introduced and as competition heats up.

That is the time to lock in gains by establishing new minimum standards and updated building codes that cut out less efficient technology.

In this case, if the 2.1 PPE minimum goes into effect, it becomes the new “baseline” against which energy savings is calculated.

With the most efficient lights running at 2.2 PPE, there is virtually no difference between the baseline and what will be installed, so any rebates currently available would be eliminated or severely watered down at best.

Look no further than PV panels

The strongest example of market transformation is solar photovoltaic panels.

From 1975 to 2005, the cost of one watt of solar PV panel has plummeted from more than $100 to less than a dollar today, while the rates of installation have skyrocketed.

This market has been completely transformed thanks to heavy incentives from state, local and utility incentives, workforce training, new financing and heavy federal tax credits and accelerated depreciation opportunities over the years.

Today, solar PV is a cost-effective investment without any such upfront stimulus, and as such, the tax benefits and cash incentives are diminishing – as planned – to focus on the next technology.

Instead of forcing an expensive new technology on 95% of California’s farmers and running the risk of expanding the illegal market, the CEC should take this opportunity to use a proven methodology that supports both one of the state’s foundational industries and its clean energy goals: incentivizing markets until there is a higher saturation of a new technology.

Bob Gunn is founder of Seinergy, an energy consulting firm providing utility rebate expertise, project management and complete rebate fulfillment services to growers, utilities and equipment manufacturers. He can be reached at bob@seinergy.com. 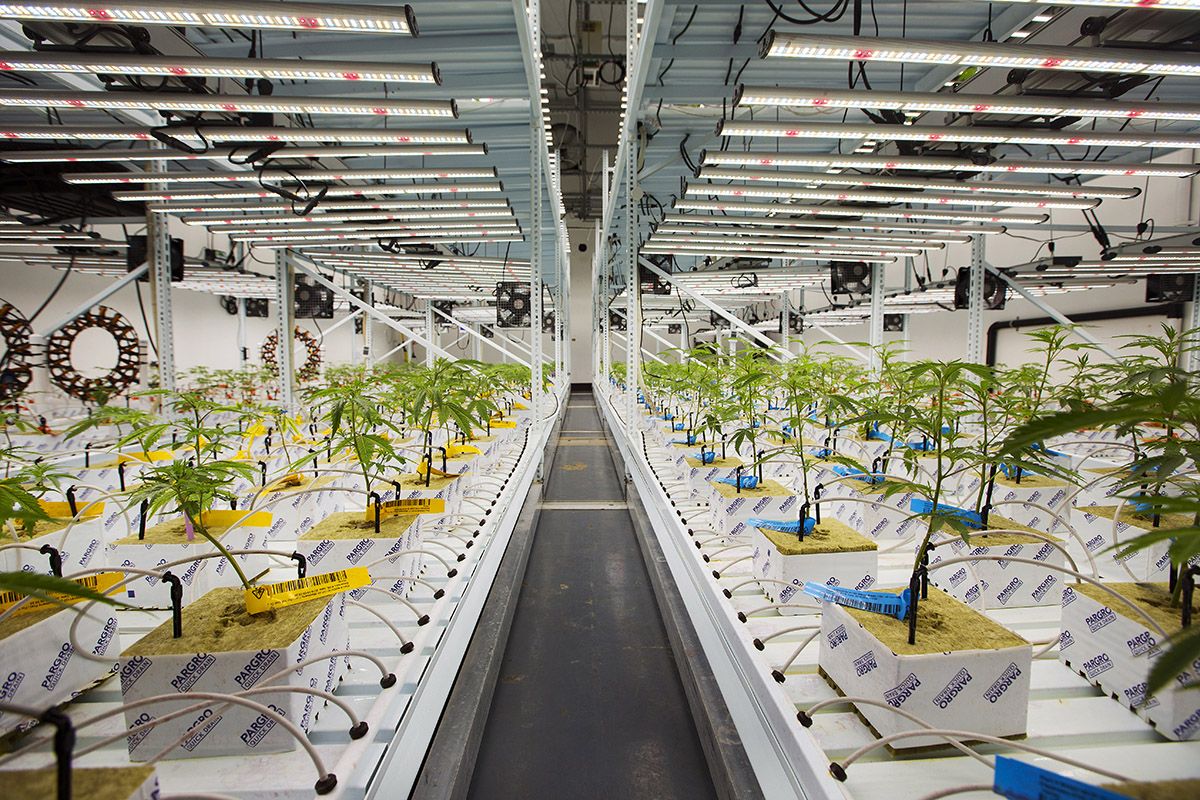 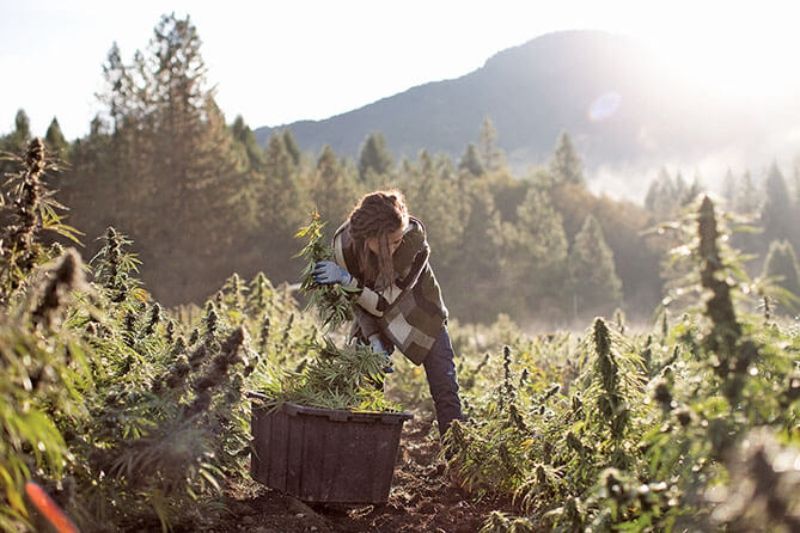