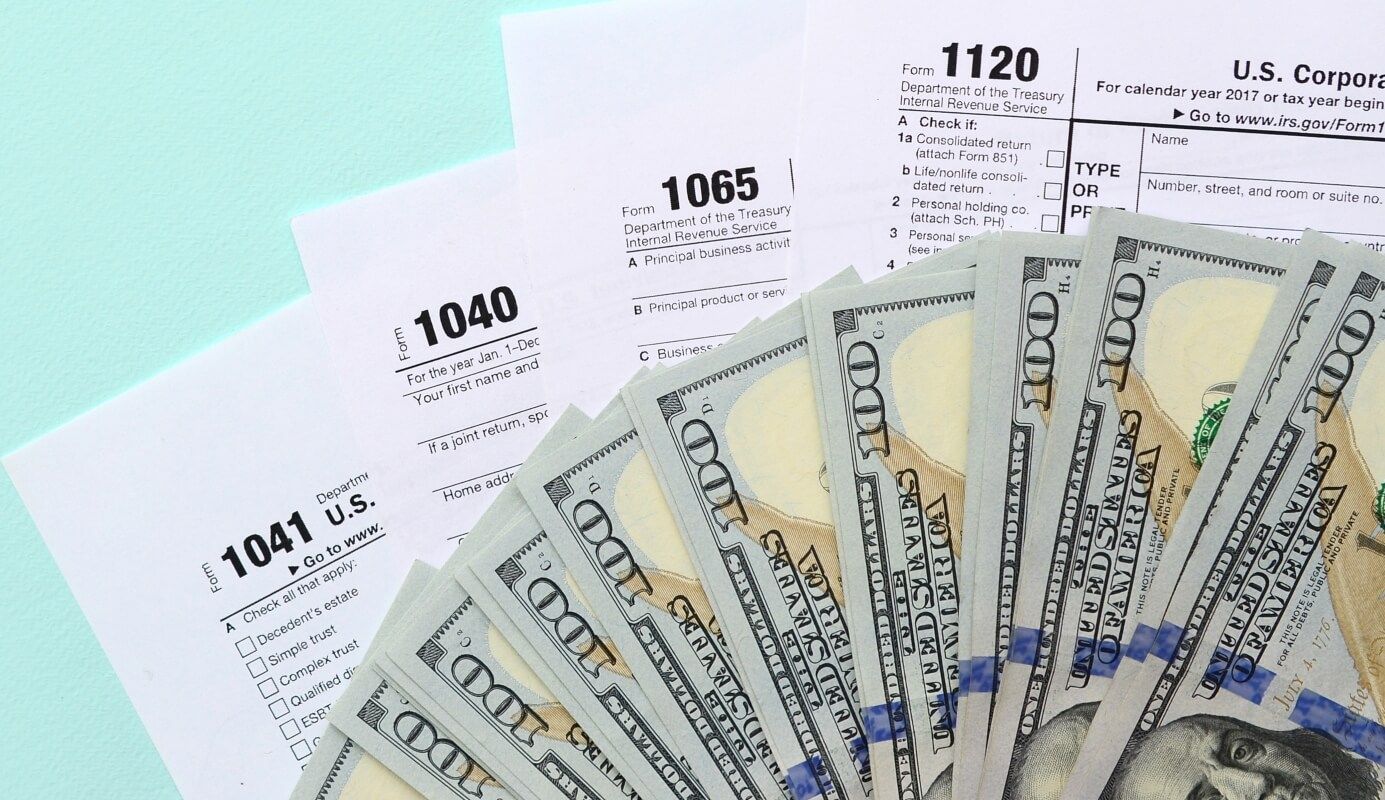 As a result, many companies might find themselves underwater with delinquent tax bills or new audits, as experts say the industry’s state tax tab is at least in the tens of millions of dollars.

The three-year mark is a milestone: It equals the state’s statute of limitations for how far back auditors from the California Department of Tax and Fee Administration (CDTFA) can go to examine business tax returns.

ADVERTISEMENT
California rolled out its legal cannabis market in January 2018 with two new state taxes: a 15% excise tax and a cultivation tax.

Before 2018, legal marijuana companies such as dispensaries were already subject to sales taxes – and, as a result, were commonly hit with state audits.

Today, however, insiders expect a new and bigger wave of audits, triggered by the legal market’s third anniversary.

“It should be no surprise these are beginning, and they will be very productive for the state of California,” predicted CPA Patrick Finnegan, a former state auditor who’s been in private practice since 2018 and now counts marijuana companies among his clients.

Finnegan said he knows the CDTFA is ramping up for more audits in general, including among marijuana companies. He predicts state auditors will find plenty of unpaid taxes in the cannabis industry.

Tax attorney Regina Unegovsky estimated that, based on the tax situations her clients face, the state is likely owed “tens to hundreds of millions” of dollars in marijuana-related taxes – whether sales taxes, excise taxes or the cannabis cultivation tax.

“I would say that just the city of Oakland is probably owed over $10 million,” Unegovsky said. “You’re going to see a lot of collection enforcement, 100%, as a result of the spending that’s been happening the past couple of years.”

In an emailed statement to Marijuana Business Daily, a spokesperson for the CDTFA noted that this is the first fiscal year in which excise and cultivation tax audits will be funded by the state Legislature.

As a result, it will be the first year such audits will be performed.

“Most of our cannabis-related audits are standard sales and use tax audits,” the spokesperson wrote.

“There will certainly be more excise and cultivation audits, as those audit efforts are just beginning.

“We have also allocated additional resources to focus on sales tax compliance in the cannabis industry, as we continue to see significant compliance issues in certain areas.”

The CDTFA has been preparing to deal with cannabis taxes and has been hiring accordingly.

The agency has nine positions, including two auditors, that are focused on marijuana excise and cultivation taxes, along with another 30 positions authorized by legislators for supporting roles.

Because some marijuana companies such as retailers are subject to the sales tax, “additional audit and compliance personnel statewide” are zeroed in on that – in addition to 60 inspectors “working statewide who are focused on tobacco and cannabis tax compliance,” according to the department spokesperson.

The spokesperson could not say how many marijuana companies have been notified they face an audit but noted that the department continues “to monitor compliance and allocate our resources as warranted.”

Unegovsky noted she doesn’t believe the cannabis sector will specifically be targeted by the CDTFA for audits.

Rather, the state will be looking for extra tax revenue wherever it can be found. That will include marijuana businesses.

But, Unegovsky added, marijuana companies are more likely to experience collections efforts for tax bills the CDTFA is already aware of than time-consuming audits.

“That’s a very expensive route for the state to take. They have to sit there and pay someone for anywhere from one to six months to get through that audit, to generate revenue hopefully for the state,” Unegovsky said.

“The other thing the state of California can do is to start enforcing collections of existing liabilities without auditing. And that’s a lot simpler.

“There are a lot of companies that have an incredible amount due to the CDTFA, so it’s as simple as squeezing those people before creating new debt.”

A number of audits of marijuana retailers already are underway across the state, sources told MJBizDaily.

Most of the audits are focused on state sales taxes, which predate the 2018 market launch.

“People are being examined right now. We’re definitely in a situation where the tax authority is focused on raising revenues through the cannabis industry,” the attorney said.

“From my clients and others I talk to in the industry, the level of scrutiny has increased in the last 18 months or so. It’s been pretty significant.

“In my case, most of the time, it’s starting with sales-tax inquiries, and those are leading to inquiries around excise taxes and cannabis taxes.”

Another licensed operator also confirmed to MJBizDaily that his company is undergoing two audits: One for retail sales tax and another for his workers compensation account.

The executive told MJBizDaily he’s suspicious of the CDTFA’s actions and motives because the audits began after he pushed back on a $10,000 late penalty levied against his business last year for not remitting sales taxes on time.

His problems began when the CDTFA announced a coronavirus-related delay in sales-tax collections to give businesses more leeway during the pandemic.

The executive held off on remitting the sales taxes from the retail portion of his business until the third quarter and filled out the necessary paperwork for an extension.

However, he said, the CDTFA didn’t process the application and eventually denied it and issued his business a $10,000 penalty for the late payments. Almost immediately afterward, the executive added, the two audits began.

He expects the audits will cost his company “six to seven figures.”

“This isn’t tax collecting. This is the Sheriff of Nottingham. ‘How much money do you have? We’ll just take it all, thank you very much,'” the executive said.

The executive also described harsh treatment by the CDTFA staffers he’s interacted with over his audits and the late fee for his sales-tax payments.

“The threats in the meantime are, ‘We’ll revoke your permit and shut you down unless you pay (the $10,000 late fee), and we’ll sort it out later.’ So these are very serious threats we’re getting, while we’re actively trying to do the right thing,” the executive said.

The CDTFA spokesperson said the agency could not comment on specific audits because of privacy concerns but added: “Our goal is to make sure taxpayers pay no more, or less, than what is due. … If the taxpayer believes any of their rights have been violated in any manner, we encourage them to contact our Taxpayers’ Rights Advocate Office.”

The spokesperson also confirmed that under an executive order from Gov. Gavin Newsom last year, “Tax and fee payers filing returns for under $1 million were given an extra three months to file and pay taxes generally due between April 1, 2020 and July 31, 2020.”