Harborside announced Monday it will go public in Canada through a reverse takeover that will allow the iconic California marijuana company to trade on the Canadian Securities Exchange (CSE).

Under the terms of the deal, Toronto-based Lineage Grow Co. will acquire all outstanding securities of Oakland-based FLRish – which manages Harborside’s retail and dispensary operations – in exchange for newly issued common shares of Lineage worth roughly 200 million Canadian dollars ($152.2 million), according to a news release.

ADVERTISEMENT
The combined company is expected to operate under the Harborside name.

On its website, Lineage said it offers MJ retail products made from cannabis cultivated in “craft-style” operations.

The deal gives Harborside the opportunity to raise further capital via Canadian markets, given that Lineage is a publicly traded company on the CSE under the ticker symbol BUDD.

It “will allow us to access the Canadian capital markets” and “position Harborside for unparalleled growth and opportunity,” Steve DeAngelo, co-founder of Harborside, said in the release.

Harborside is also looking to raise roughly CA$20 million through an offering of convertible debentures to further fund its expansion plans.

Shares of Lineage have ceased trading on the CSE until the deal closes, which is expected to be sometime this fall, according to the release.

Harborside is just the latest of several well-known U.S. cannabis brands to go public in Canada, along with California-based MedMen and Denver-based Dixie Brands. Such a move is easier in Canada, where marijuana is legal under federal law.

Harborside owns and operates two Bay Area retail shops as well as a grow in Salinas.

The company reported sales of more than CA$50 million in 2017. 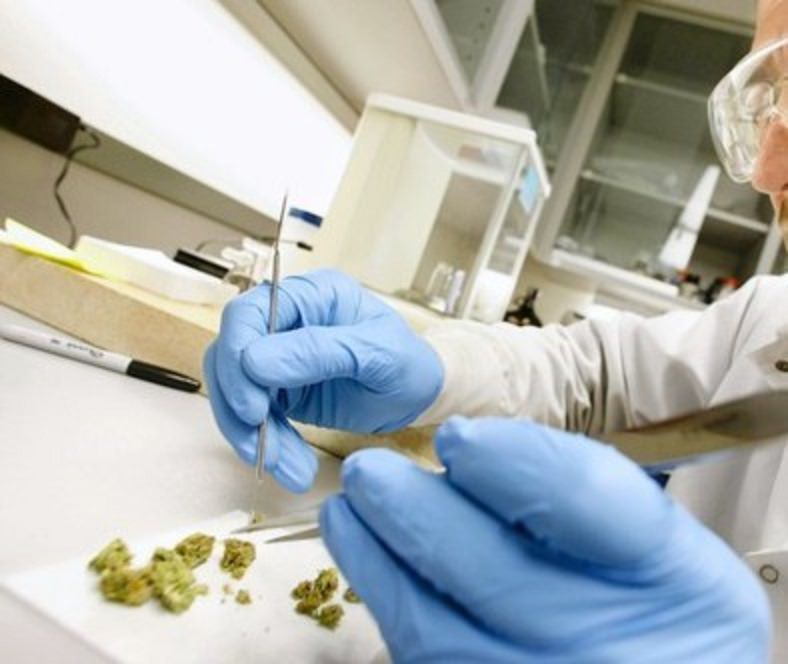