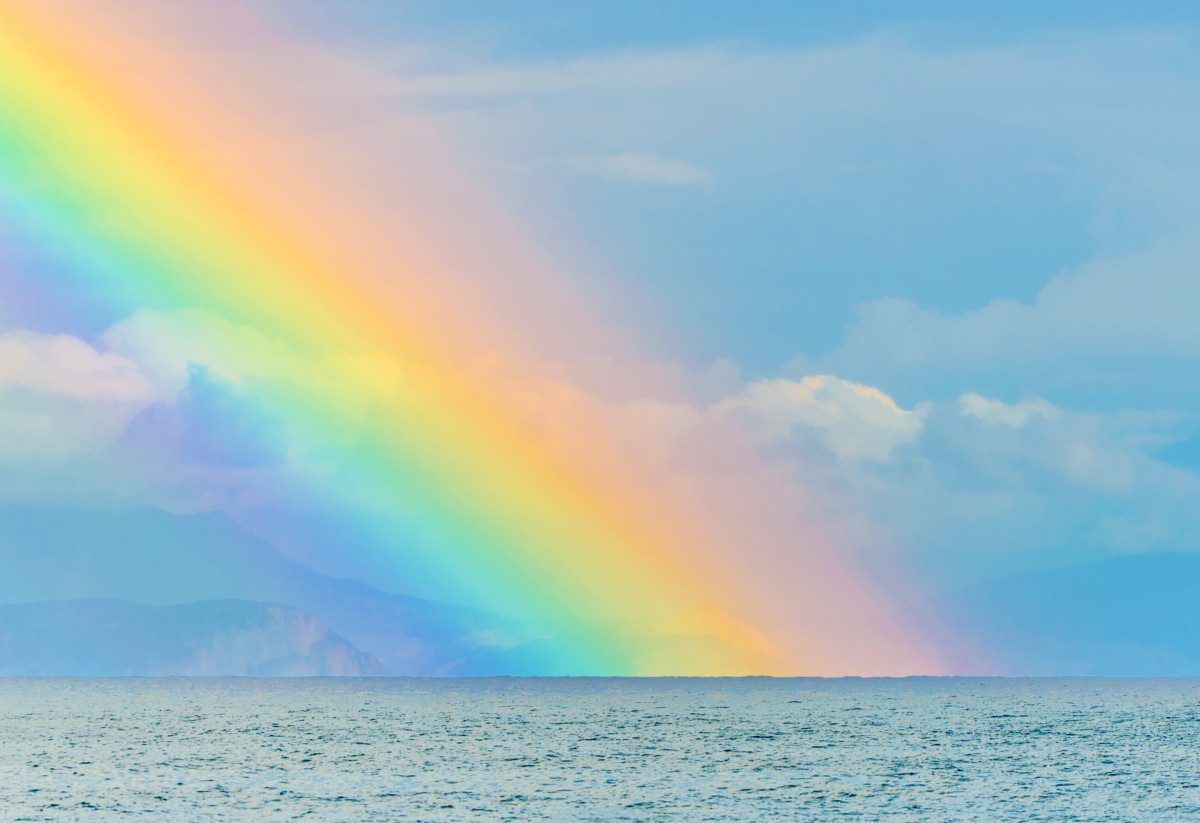 “The year of stability.”

That’s what Lindsay Robinson, executive director of the California Cannabis Industry Association, is hoping 2019 will become in the Golden State.

And it very well could play out that way, especially compared to the roller-coaster turbulence California’s cannabis market experienced in 2018.

But there are many who would scoff at that notion.

ADVERTISEMENT
The first full year of California’s regulated marijuana market was as much about survival as anything else – especially for existing companies that were transitioning into new modes of operation, with hundreds of pages of new rules (and multiple drafts of those rules) to comply with and comprehend.

There was massive upheaval right from the get-go in January 2018, with sales not reaching their full potential because state and local taxes were much higher than many consumers were willing to pay.

That led straight to the ongoing fight between legal operators and illegal ones – though many of the latter have been trying for months to obtain licenses and run their companies in a fully legal manner.

But the underground market is alive and well.

The illicit market is only one reason Robinson’s hopes of stability may be for naught.

Many others have said they don’t expect any real market stability for several more years – or until regulations are set in stone, wholesale cannabis prices stop fluctuating madly, testing processes become well-established and the supply chain in general settles down.

That’s not to say that 2019 won’t be easier for marijuana businesses in the Golden State than 2018. But it won’t be a cakewalk.

Click here to read some of the issues – good and bad – facing California’s cannabis industry this year, including: 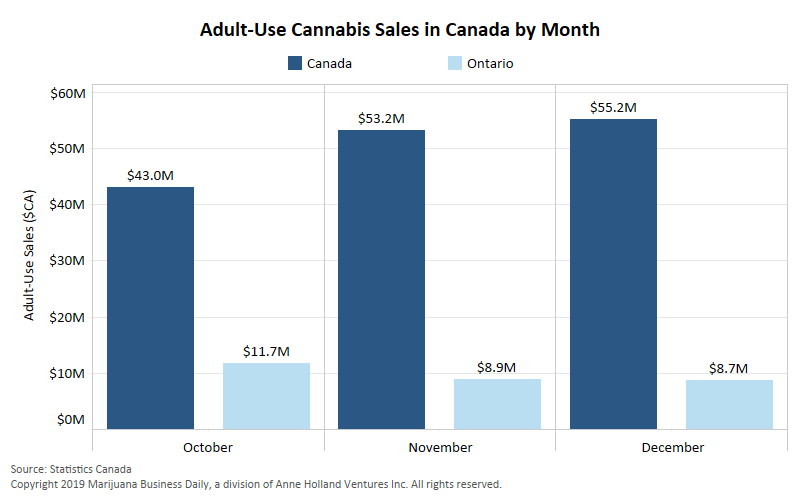