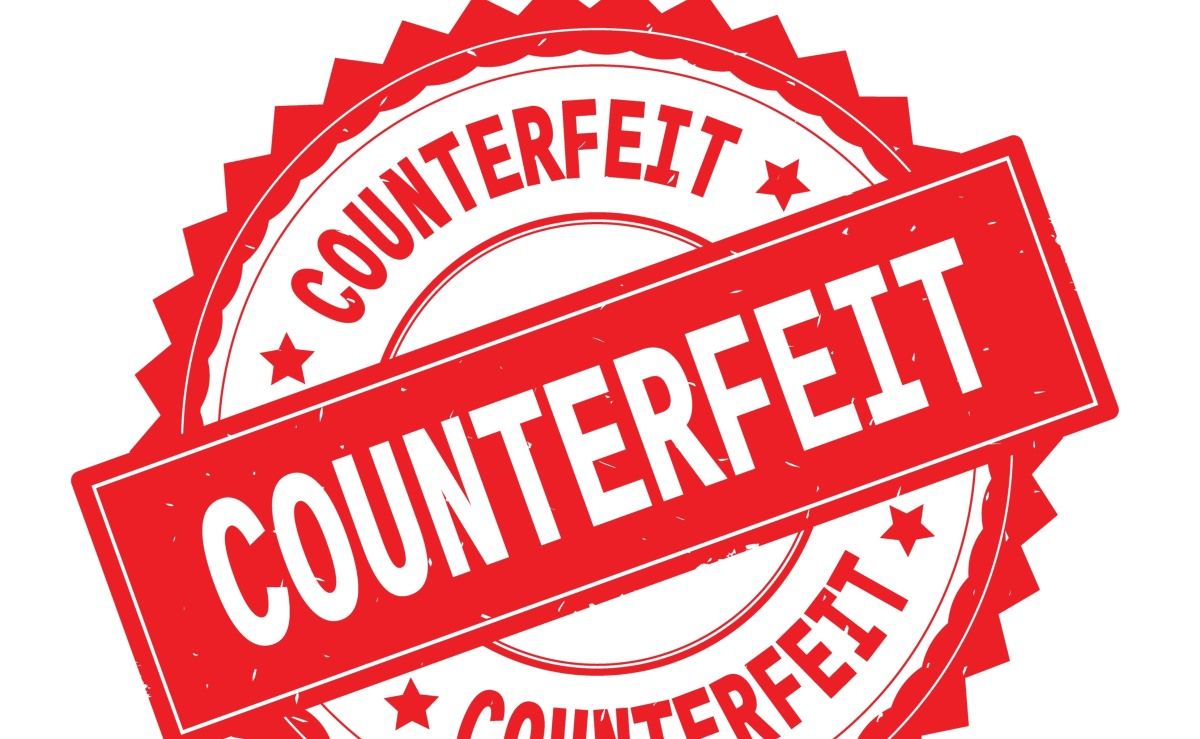 Now the problem is increasingly appearing in the marijuana industry – with vaporizer cartridges a key target.

The issue can be a major headache for targeted companies. Counterfeiting can result in lost sales and downward pressure on the authentic product’s price – not to mention bad publicity if the bogus item is deemed unsafe.

An example is Mammoth Distribution, an exclusive distributor for Heavy Hitters, a line of disposable cannabis vape cartridges in California.

The company was alarmed when it learned a few months ago that counterfeit Heavy Hitters cartridges were showing up in illegal storefronts.

“This could be potentially unsafe to consumers … buying it thinking that they’re getting a better deal from these unlicensed shops,” Davis said.

Here are three things cannabis companies should understand about the issue:

1. Counterfeiting in China is rampant.

Heavy Hitters’ vaporizer cartridges and packaging are manufactured in China, where rip-offs of mainstream brands are a regular occurrence since intellectual property isn’t as protected as in other countries.

Davis said at least one Chinese manufacturer has:

To see one example of a counterfeit Heavy Hitters offering that Davis said was being advertised online in early December, click here.

Davis said third parties buy the knockoff cartridges, fill the empty cartridges with cannabis oil and sell them on the illicit market, both in California and in other states – often for steep discounts.

“We’ve seen counterfeits up to half the price of what we’re selling,” Davis said.

Heavy Hitters isn’t the only company to face this problem.

“Name any big brand, go to Ali Baba and search X brand packaging, and you’ll pretty much find it,” Davis said, adding that bogus products are appearing on other websites as well.

2. The counterfeit problem could expand.

Counterfeiting could likely grow larger as long as the unlicensed California market continues to thrive, and Fraser said she’s seen an uptick in complaints about counterfeit products in recent months.

“There are still hundreds of unlicensed shops and delivery services in the state, and that is where this issue is most pervasive,” Fraser said, adding that counterfeiting has been growing over the course of 2018, in part because vaporizer cartridges are among the easiest MJ products to replicate illegally.

“Some of the larger brands that have real existing market traction and demand are probably the biggest targets for this, because the brands almost sell themselves,” Fraser said.

She added that one of the reasons the problem is so prevalent in California is because there are still many unlicensed shops that predate the state’s new fully legal market that launched in January.

Many of the brands now being counterfeited also predate the regulated market and therefore already have solid consumer brand recognition.

CannaCraft, another California marijuana company, said it began getting reports about a year ago that AbsoluteXtracts, a vape cartridge line it distributes, were being counterfeited and sold illegally.

“Obviously, it’s a huge, huge mess if you can’t find those kind of counterfeiters, because we don’t know what they’re putting in those cartridges,” said CannaCraft co-founder Dennis Hunter.

Hunter said it’s “scary” to think about the ramifications if a counterfeit vaporizer cartridge was tested and found to contain toxic pesticides, both for consumers that may be using dangerous MJ products as well as the company whose brand was ripped off.

“If you have a cartridge out there that does have pesticides in it and it gets tested somewhere down the line, then there’s the PR piece to it,” Hunter said. “And you’re trying to explain, ‘This isn’t us.’

“But at that point, the cat’s out of the bag and you can’t really put it back in, even if you had nothing to do with it. It can really hurt your company.”

3. It’s unclear what recourse brands have to protect themselves.

Mammoth and Heavy Hitters reported their findings to state officials, Davis said, and left it to regulators to pursue.

She also said that Mammoth is focusing primarily on consumer education and getting the word out that Heavy Hitters users should purchase only from state-licensed retailers to ensure they’re buying legitimate Heavy Hitters vape cartridges.

Hunter said Santa Rosa-based CannaCraft filed a report with the California Department of Public Health, which oversees MJ manufacturers, but didn’t hear back from the agency about any actions it took.

A spokesperson for the state agency told Marijuana Business Daily that investigations are confidential until they are complete, but that it has no record of a complaint being filed by CannaCraft.

The agency has seen one report filed to date regarding counterfeit vape cartridges, but the spokesperson did not identify which brand was reportedly counterfeited.

The Cannabis Distribution Association’s Fraser suggested that brands can try sending cease-and-desist letters to unlicensed retailers selling counterfeit products, but she acknowledged that tactic may not work because illegal retailers are already breaking the law and may not care they’re selling knockoffs.

“At this point, the course of action that I believe is underway from the state’s perspective is shutting down these unlicensed shops, because that’s where the access is coming from.”

Hunter said CannaCraft is starting to use serial numbers on its AbsoluteXtracts vape cartridges, so anyone can easily identify whether a given cartridge is legitimate or counterfeit.

Chart: Where does California’s recreational marijuana supply come from? 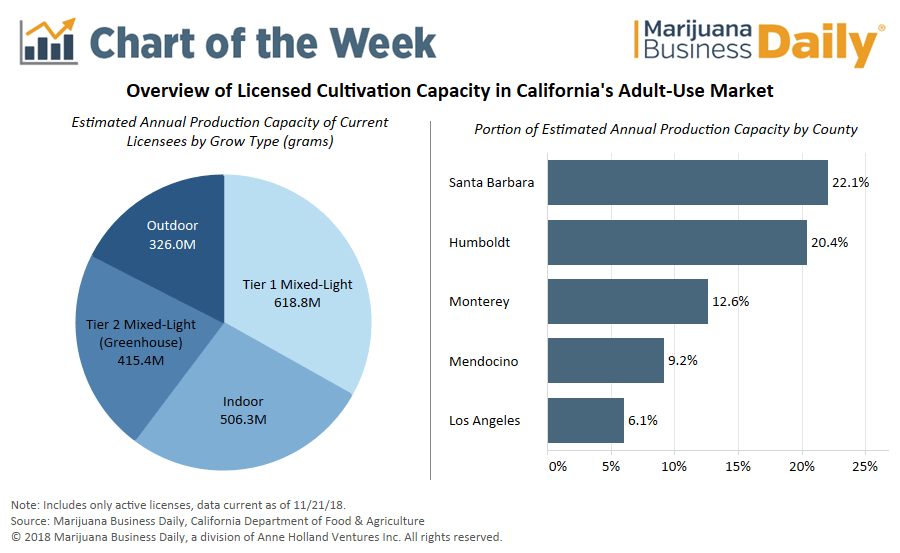 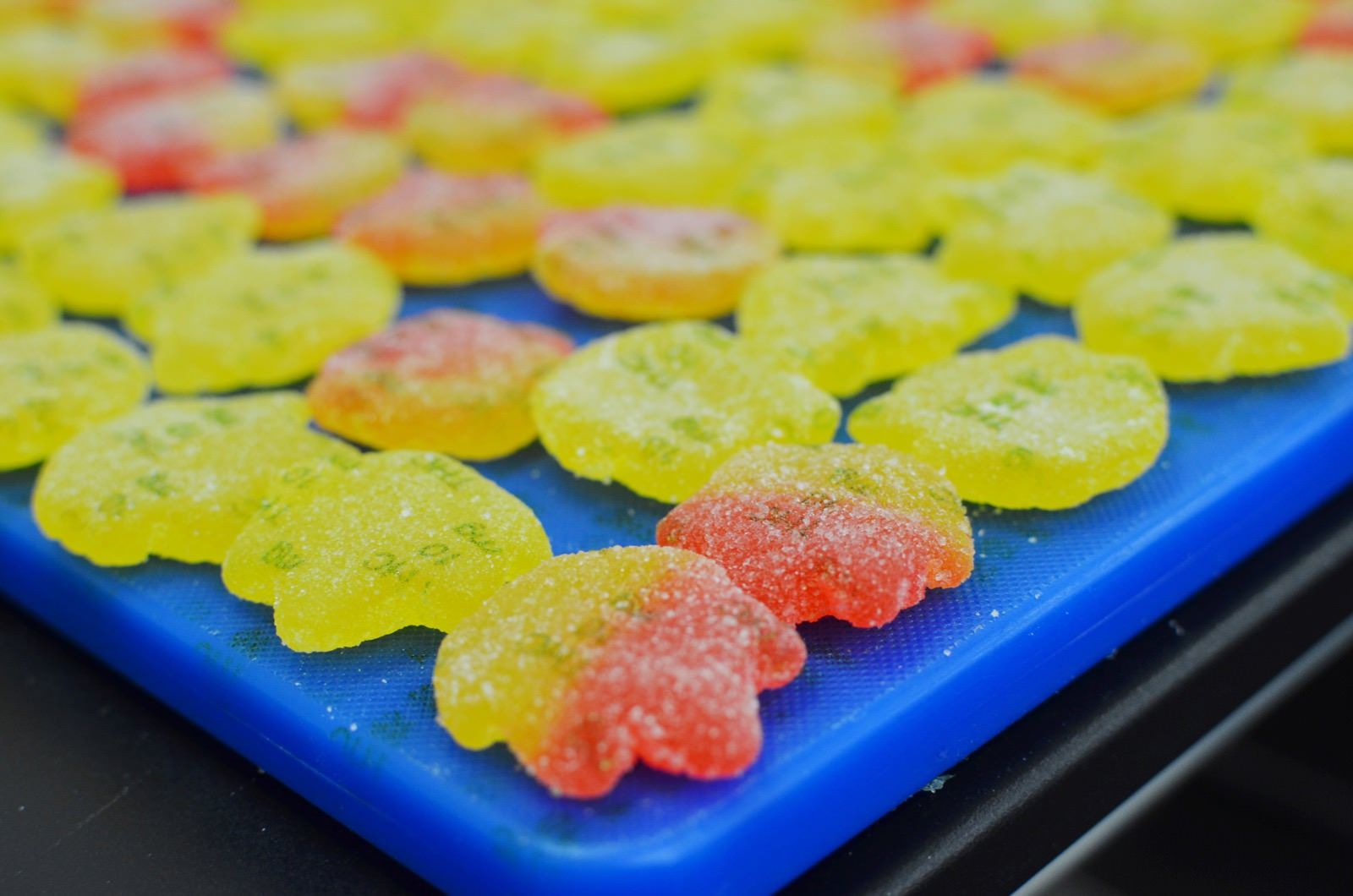