California Gov. Gavin Newsom’s Department of Cannabis Control aims to unclog a glut of temporary licenses and transition them to annual permits as well as ease regulatory red tape and financial burdens on businesses.

That’s according to spokespeople at the newly established agency, which launched in July and amounts to one of the state’s biggest regulatory overhauls in years.

The Department of Cannabis Control (DCC), which counts nearly 400 employees, is led by Director Nicole Elliott, a Newsom confidante for more than a decade.

From the start, the new agency’s goals represent a lofty to-do list for what in effect is a central clearinghouse charged with overseeing the world’s largest legal marijuana market.

It also must grapple with the world’s largest illicit market.

The DCC combines the regulatory, licensing and enforcement responsibilities of three different state agencies into one large, wide-ranging regulator.

“We heard from businesses, local governments, law enforcement and others that it was complicated to work with three different state cannabis programs,” according to Christina Dempsey, the DCC’s deputy director of external affairs.

Those three agencies were:

The DCC’s creation represents California’s largest regulatory reorganization since the 2013 debut of the Business, Consumer Services and Housing Agency, the department under which the DCC now falls.

The agency’s goal, according to Dempsey: Boost the number of businesses participating in the legal market, ease the licensing process for applicants and keep licensed operators compliant.

“It simplifies regulatory oversight by having one entity issuing licenses, promulgating and interpreting regulations for the entire commercial cannabis supply chain, and addressing all compliance and enforcement issues,” she added.

The agency also will manage the state’s track-and-trace system used to monitor cannabis flower and other products, from seed to sale, within the legal supply chain.

Newsom proposed the regulatory consolidation as part of the state’s $262 billion fiscal budget, which he signed into law July 12.

The agency was formally created through Assembly Bill 141, a so-called trailer bill that also eliminates provisional licensing in 2026 and prohibits the DCC from issuing provisional licenses after Jan. 1, 2025.

The DCC’s budget for the fiscal year is $154.3 million, nearly identical to the three former cannabis programs combined.

The overhaul is the culmination of 18 months of planning, public comment and debate involving more than 10 state agencies, various stakeholders and several assembly members.

Elliott, who was confirmed by the state Senate, has formally advised the governor on cannabis issues since 2019. She also served as director of the Office of Cannabis in San Francisco and held several positions under Newsom while he was mayor of that city.

Other key personnel, all appointed by Newsom, include:

These positions are among 26 new roles at the DCC, which is comprised of 10 divisions, including lab services, enforcement and licensing.

The department, according to Dempsey, is unifying its processes and procedures, consolidating regulations and streamlining licensing applications to create a more consistent experience for businesses.

As of Aug. 9, California cannabis operators held 8,649 active provisional licenses, which represents more than 75% of all state licenses, according to the governor’s office. By contrast, there were only 2,834 active annual licenses, Dempsey said.

Provisional license holders and industry advocates have voiced concerns that regulators and applicants will be hard-pressed to meet the looming 2026 deadline to transition provisional licenses into annual ones.

The DCC hopes a new government relief program – perhaps the first one anywhere dedicated for cannabis businesses – will alleviate those fears.

“We are preparing to roll out the Local Assistance Grant Program, which commits $100 million in funding to assist local governments and licensees with swiftly moving from provisional licensure into annual licensure,” Dempsey said.

Though none of the $100 million has yet made it to any of the recipients, Dempsey said the agency’s goal is to “begin dispersing funds by the end of the year.”

The grants, which will be dispersed to 17 cities and counties, will provide:

A push to support local municipalities to create more pathways to the regulated market is welcomed by legal operators, who take on high capital, taxes and compliance costs while the underground market thrives.

“Ultimately, we want to make it easier to participate in the legal, regulated market and less desirable to operate in the illicit market,” Dempsey said.

“We hope to create more opportunities for businesses, particularly small businesses, who want to enter the cannabis market.” 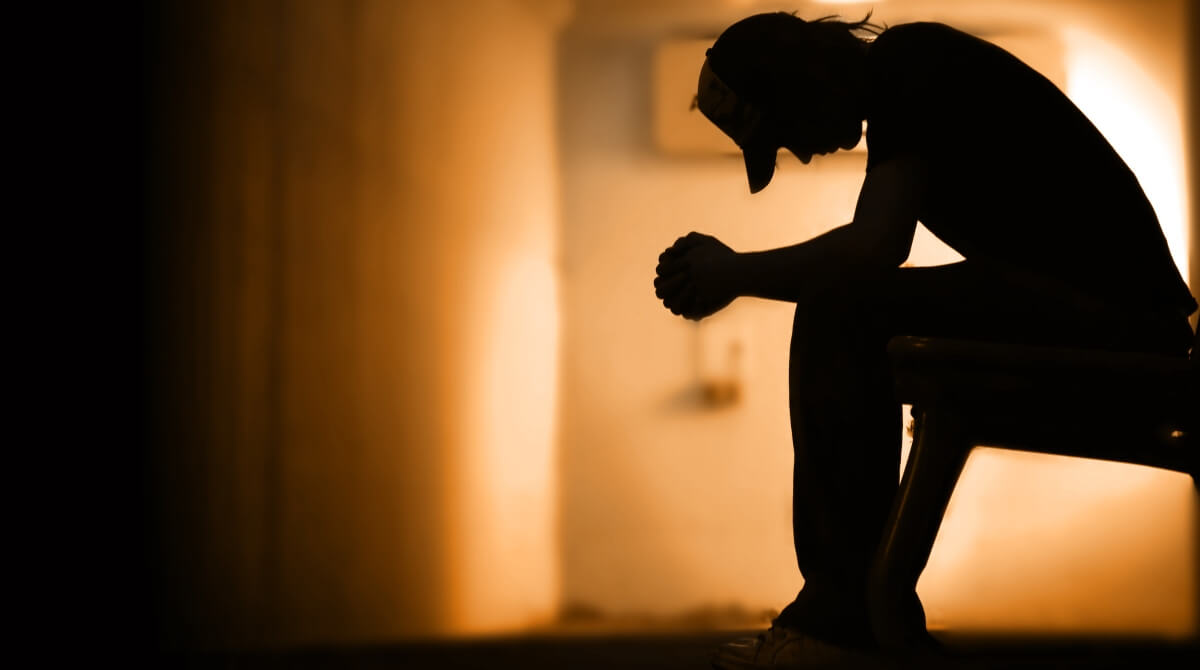 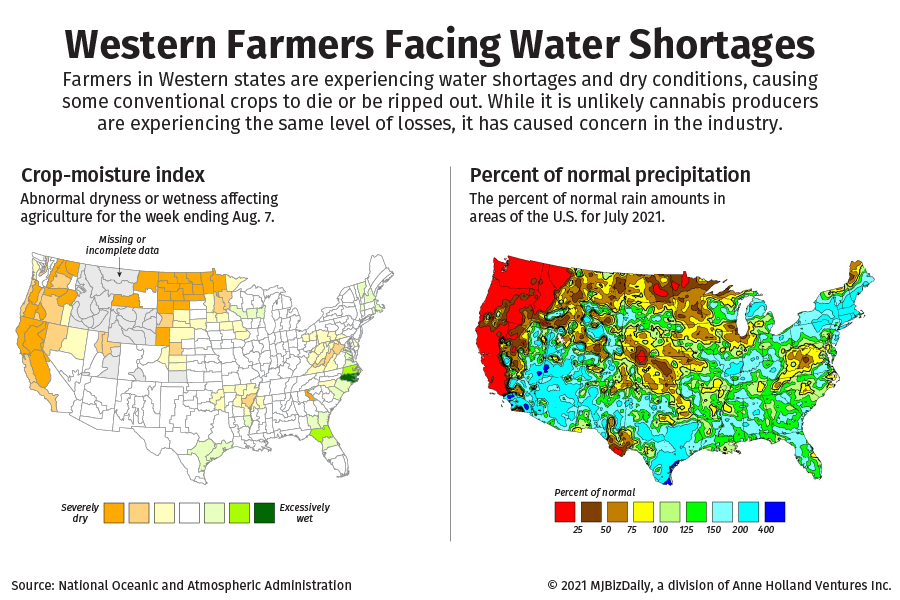