Humboldt County – the centerpiece of the famed Emerald Triangle to the north – finished second.

At the end of 2018, Santa Barbara – in Southern California – had 1,917 active, albeit temporary, growing permits, according to data from the state Department of Food and Agriculture.

ADVERTISEMENT
Although growers in both Santa Barbara County and the Emerald Triangle say they’re not focused on regional competition, the future of California’s legal MJ supply chain could depend heavily on how both areas develop through 2019 and beyond.

And even though serious regional competition may not yet be a factor in the market, it’s almost sure to become one, as more cultivators begin harvesting on a regular basis and feeding more cannabis into the state’s legal market.

License tally not the full story

It’s important to note the number of licenses don’t necessarily tell the full story for gauging which regions will emerge as the epicenter of cannabis production in California.

The reality is those licenses have yet to prove their long-term worth. Many might actually end up not being approved as annual permits, a process that will play out through 2019.

And because not all licensees are yet using the state’s track-and-trace system, Metrc, it’s impossible to tell how much of California’s legal cannabis is coming from which region, aside from educated guesses.

Gasbarri said a host of factors likely will make both regions serious contenders for the cannabis-growing crown of California.

From a high level, the Emerald Triangle has better marijuana know-how and favorable climates for growing quality cannabis, while Santa Barbara is busy setting up large-scale commercial operations that will play to lower production costs.

Santa Barbara County appears to have the edge on the Emerald Triangle, even though the triangle’s three counties have more cumulative licenses.

That advantage stems from efficiencies of scale, which Santa Barbara is already set up to accommodate because of its long history in traditional agriculture.

Jack Motter, who owns White Light Farms in Santa Barbara, is a great example. He has yet to put a cannabis plant in the ground – despite having garnered 141 small outdoor cultivation permits, meaning he can legally grow up to 1.4 million square feet of MJ canopy.

Motter’s first round of growing will begin in March, after the winter freeze.

“We figured we’d give it a shot,” Motter said, adding that his company is still evaluating the new business landscape. “If the regulatory environment … makes it impossible and a nightmare to deal with, and if we’re not making money at it, I’m not going to be a crusader.

“We’re just looking at it as an opportunity, and if it doesn’t work out, it’s no big deal.”

By contrast, another of the larger licensees in Santa Barbara, Iron Angel II, has accumulated 161 licenses, cultivated about 20 acres in 2018 and sold about 22,000 pounds of cannabis into the legal supply chain, according to Smoke Wallin, the president of Vertical Companies, Iron Angel’s parent firm.

“We have plans to do as much as 50 acres this year. It’s scaling up nicely,” Wallin said. “Our cost per pound of production – we’re driving it down very rapidly.

“And once we’re fully built out and growing at scale, we’ll be among the most competitive in terms of the cost of producing high-quality plants anywhere in the world. It’ll be an incredible advantage.”

Graham Farrar, the CEO of Glass House Farms in Santa Barbara, also doesn’t believe his county is yet producing nearly as much as Emerald Triangle growers. But he’s confident in the advantages that scale will bring to the larger grows in his area.

“The way I think about things in the future is there are fundamentals that go into growing quality cannabis that are hard to change,” Farrar said.

“Santa Barbara ticks a lot of those boxes.”

One of the biggest disadvantages that small, northern farmers have versus their southern colleagues is size.

Legal MJ farms in all three Emerald Triangle counties are constrained by square-footage caps in ways that Santa Barbara farms are not, Gasbarri said, meaning that even if triangle growers wanted to become Big Ag, they wouldn’t be able to.

By and large, that’s not what those farmers want anyway, said Terra Carver, the executive director of the Humboldt County Growers Alliance. Rather, her members want to trade on the quality they’ve developed over generations of marijuana farming.

“We don’t want to be known as a commodity-producing region,” Carver said. “That’s not our thing. Quality over commodity. That’s the word here.”

He sees that as a signal there’s still solid demand for connoisseur-level marijuana.

But last year, he sold about 5,000 pounds into the legal supply chain. But he has only six cultivation permits – meaning there’s no way he’s going to be able to compete with a company like Iron Angel in terms of market share or scale.

“This year, especially with legalization, we really started hyperfocusing on only doing quality and stepping away from the higher-producing, lower-quality approach,” he said.

And that’s what other Emerald Triangle growers need to do, he said: Capitalize on the region’s name and reputation for quality, and do everything possible to build on that.

“As more and more product floods the market, unless you have a face … they’re just going to be competing with the race to the bottom,” Stross said. 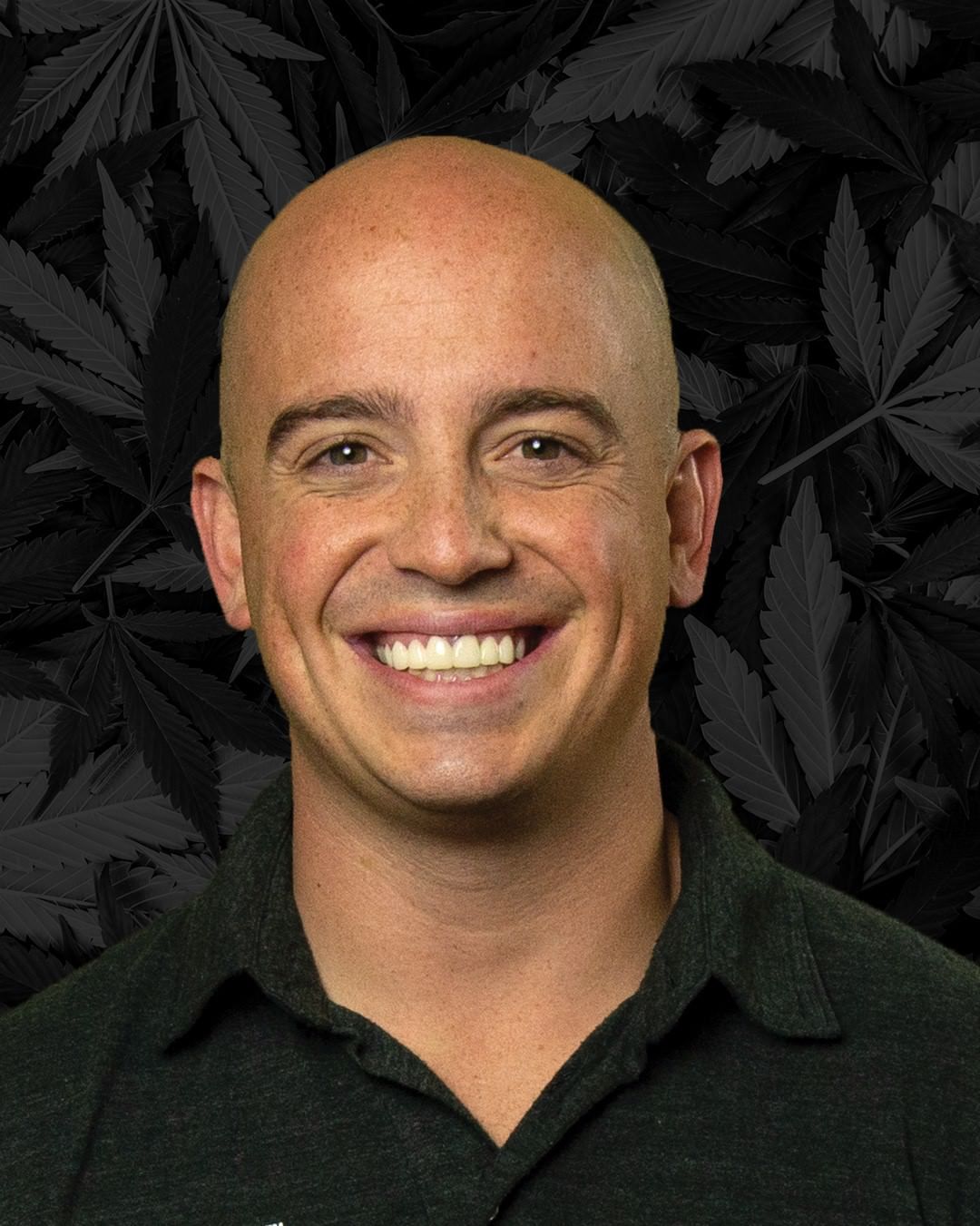