Roughly $1 million in underground marijuana products and about $100,000 in cash was seized during the actions, which were taken in conjunction with the state Highway Patrol.

ADVERTISEMENT
A tax warrant, also known as a lien, allows the government to claim your personal property or assets to satisfy unpaid taxes.

Warrants were served over the past few weeks in Los Angeles and San Bernardino counties, the California Department of Tax and Fee Administration (CDTFA) said in a news release.

“Tax evasion unfairly shifts the burden onto all other taxpayers and makes it tough for those businesses that are playing by the rules to survive,” CDTFA Director Nick Maduros said in a statement.

The agency did not identify the 12 retailers that were served. But the agency noted in its release that state cannabis tax evasion is a crime punishable by fines or even jail time.

California’s immense illicit marijuana market has been thriving for years, in part because unlicensed retailers commonly do not pay state or local taxes and, thus, are able to lure consumers away from the legal market with cheaper price points.

The state expects to significantly ramp up enforcement against the underground market in coming months and years, so it’s likely the CDTFA will serve more tax warrants.

To further assist the state’s battle against illicit operators, the Bureau of Cannabis Control in June requested 87 sworn peace officers. 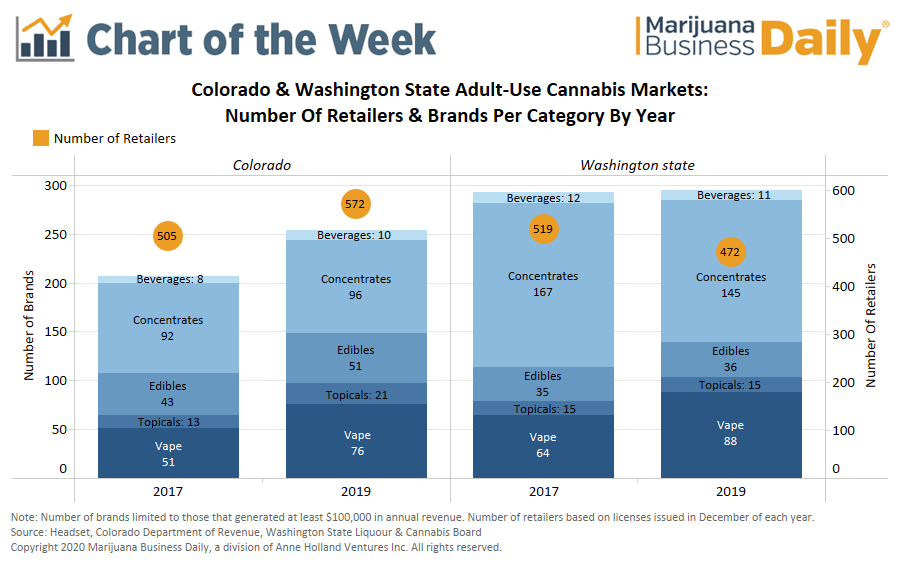 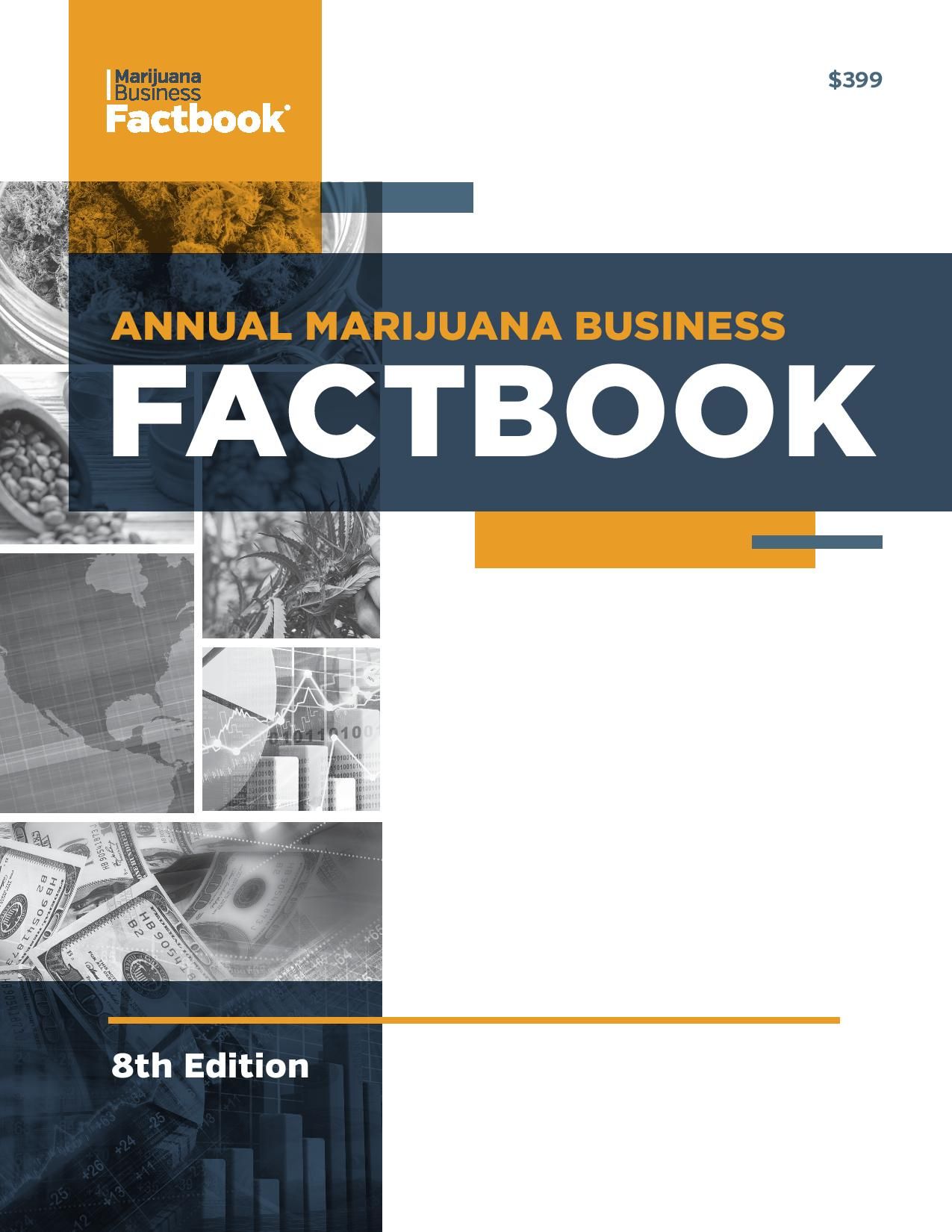