California-based marijuana company CannaCraft agreed to pay $300,000 to settle a lawsuit brought by Sonoma County authorities over allegedly false claims that some of its products could have beneficial health effects.

According to a news release from the Sonoma County District Attorney’s office, the agency brought a civil suit against CannaCraft in Monterey County Superior Court over claims the business made on one of its websites for products marketed under one of its brands, Care By Design.

The Santa Rosa-based company had advertised to consumers on the website that its CBD products could “change gene expression and remove beta amyloid plaque, the hallmark of Alzheimer’s, from brain cells.”

But, according to the Sonoma County DA, those claims are “not supported by competent and reliable scientific evidence.”

CannaCraft, which did not admit to any liability in the settlement, agreed to pay $250,000 in civil penalties, $25,000 in restitution and $25,000 to cover investigative costs for the lawsuit.

The company also agreed to be bound by an injunction for 10 years.

In a statement emailed to MJBizDaily, Kial Long, CannaCraft’s vice president of corporate communications, wrote that Care by Design “has a longstanding, proven commitment to consumer safety, which included, for a time, providing information about CBD to medical marijuana patients in order to help them make more informed purchase and dosing decisions.”

“We believe the information we provided was highly credible, valuable and compliant,” Long continued. “When informed of the District Attorneys Task Force’s concerns, we quickly took action to remove all content in question and put in place more rigorous compliance and control procedures.

According to the Sonoma County DA’s office, a $510,281 judgment was entered against CannaCraft in 2018 over environmental law violations. 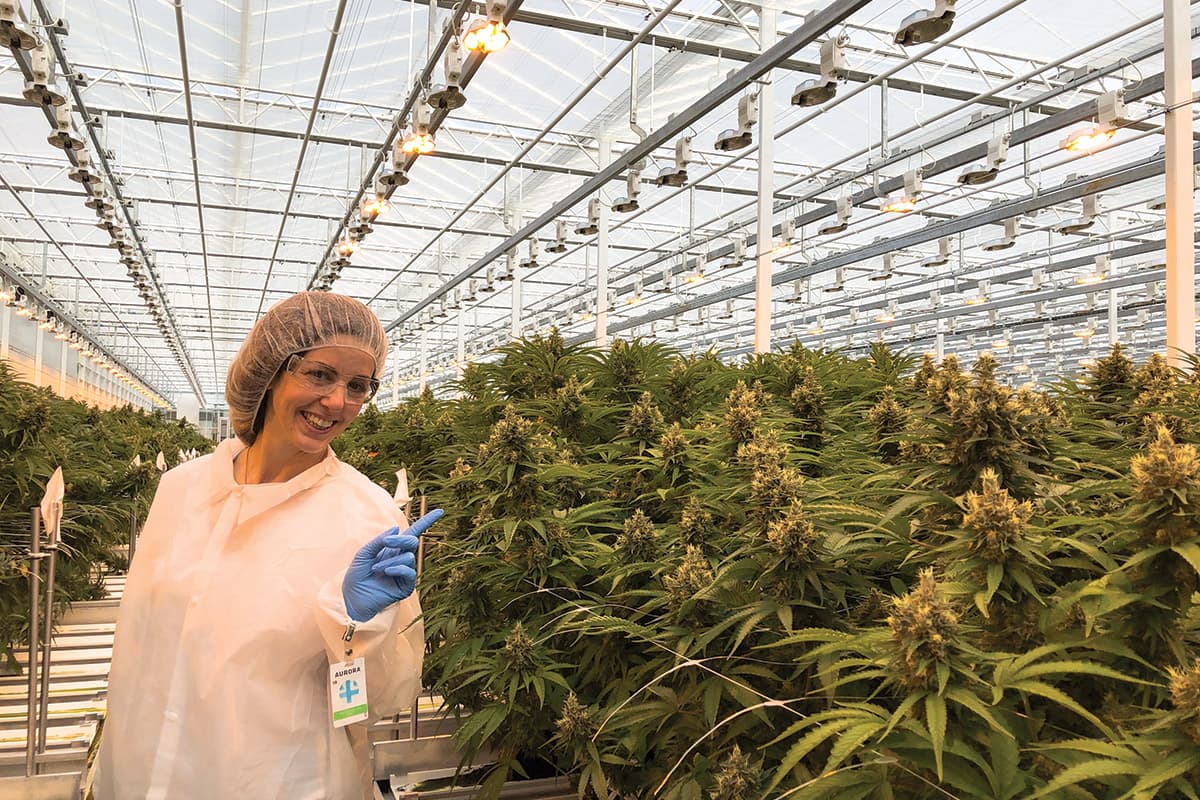 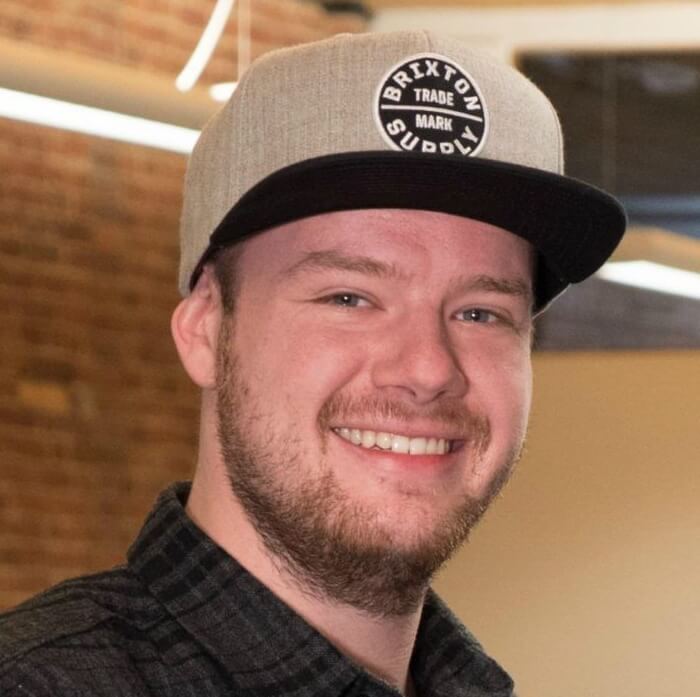