California Gov. Gavin Newsom’s 2020 proposal – to merge the three regulatory agencies that oversee the state’s marijuana industry into one new department – has finally been rescheduled and is now slated to be completed by July.

Though the merger is pending approval from lawmakers, the move is part of Newsom’s 2021-22 budget proposal and therefore expected to receive the needed thumbs-up.

The merger – which has been delayed because of the coronavirus pandemic – is intended to simplify a host of industry issues and reduce regulatory red tape for marijuana businesses.

Since the establishment of the legal MJ market in California, the BCC has overseen licensed retailers, distributors, testing labs, events organizers, and microbusinesses, while the CDFA has had jurisdiction over cultivators and the CDPH over manufacturers.

The merger is designed to fix all that.

“In an effort to improve access to licensing and simplify and centralize regulatory oversight of commercial cannabis activity, the Governor’s Budget proposes to consolidate licensing and associated regulatory functions into a single state Department,” the three current agencies noted in a joint news release.

“This proposal seeks to better serve stakeholders including cannabis businesses, local governments, and members of the public by acting as a single point of contact as well as leverage existing funding in a more efficient way by reducing redundancies,” the release added.

Newsom’s budget requests $153.8 million in funding for the new department and allocates monies for 621 staff positions. 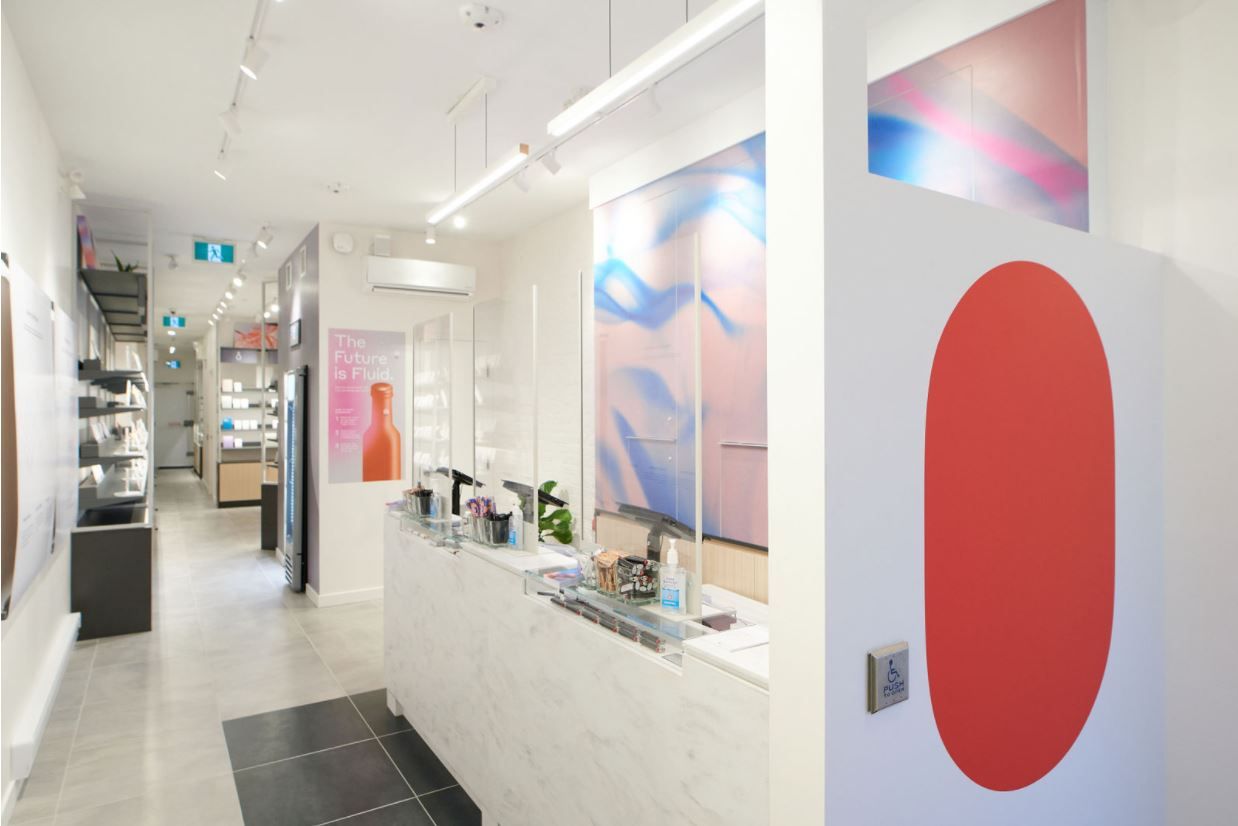