A growing trend among California cannabis retailers to charge brands for shelf space – and, thus, access to customers – has some in the industry decrying the practice as “pay-to-play” that threatens to crowd out smaller companies from the market.

According to several industry sources, the practice first cropped up in early 2018 and quickly caught on among California retailers, many of whom are desperate for any income stream because the illicit market is undercutting legal shops.

Some retailers in San Diego and Los Angeles, according to several sources, are asking anywhere from $1,000 to $50,000 a month from brands, depending on how much shelf space they want and in how many stores.

ADVERTISEMENT
The most common fee request identified by sources was an average of $5,000-$10,000 a month for prime real estate inside shops, with the highest fees reserved for space in retail chains with multiple storefronts.

“We first encountered it last summer,” said Karli Warner, co-founder of Garden Society, a boutique edibles and pre-roll brand based in Sonoma County. “Over the last year, it’s really taken off.”

Warner said her company can’t afford to pay thousands of dollars a month to get their product into Southern California shops, where such fees are more common than in Northern California.

Warner noted the trend is tilting the playing field in favor of larger companies attempting to buy up as much market share and brand loyalty as possible, while smaller companies like hers are limited to shops that don’t charge such fees.

“In a new burgeoning industry, the fact that there’s already this sort of creep of brands that are able to pay these high prices to buy shelf space – it’s setting the industry up for bad business practices,” Warner said.

“It’s going to be the demise of the craft brand, frankly.”

Known in other industries as “slotting fees,” the practice is common in mainstream grocery and department stores but is largely banned in the liquor industry. It remains a gray area under California cannabis law.

“In about 10 years of practice, this is the first time I’ve seen this crop up, and crop up so voluminously,” said Hilary Bricken, a Los Angeles marijuana attorney who wrote a blog post about the practice in December because she had clients who were negotiating slotting fees.

Rather, the legality of slotting fees will likely have to be determined on a case-by-case basis, given how vague California state law is around anti-competitive marijuana business practices, she said.

Cannabis industry attorney Khurshid Khoja also noted that California liquor laws prohibit slotting fees and pointed out that one of the state’s top marijuana regulators, Bureau of Cannabis Control chief Lori Ajax, previously was a deputy with the Department of Alcohol Beverage Control.

A primary question with regard to slotting fees could be whether California wants to pattern its marijuana regulations after either the grocery or liquor models, Khoja said.

Alex Traverso, a spokesman for the Bureau of Cannabis Control, wrote in an email to MJBizDaily that his agency “hasn’t heard much about this,” and none of the industry sources for this story said they had filed complaints with regulators over the practice.

Bricken, however, said she believes it’ll take a lawsuit to get some legal clarity for cannabis companies when it comes to slotting fees.

However, neither she nor Khoja expect a suit anytime soon because of the hefty legal fees it would take to support such a case. And the stakeholders hit hardest by the slotting fee practice are small companies that are already struggling financially.

Though multiple executives in the California supply chain slammed the practice as a “cash grab” or “pay-to-play,” others defended it and said it’s just part of doing business.

“This was always going to happen. I don’t see this as retailers gouging their manufacturers or their product providers,” said Adrian Sedlin, the CEO of Canndescent, a large-scale cultivator in Southern California. “You don’t think Procter & Gamble isn’t paying for shelf space?”

Sedlin said the cost of paying for shelf space is built into his company’s marketing budget, and the hurdle for other companies is to calculate the return on investment from slotting fees.

Jerred Kiloh, the owner of The Higher Path in Los Angeles, also said he charges some brands $1,000 a month for space in his shop, and a big motivator for his retail colleagues is financial survival.

“The parity between legal and illegal is so far apart that we don’t have a way to compete with these illicit retailers, so if brands are trying to get their products to the top of the shelf, that’s a business decision,” Kiloh said.

Kiloh and others also said the practice began last year when some manufacturers started offering payments to retailers in exchange for the best real estate inside shops.

“It’s not like retailers created this trend. The manufacturers and the brands did. And I think it’s trickling down to brands that can’t necessarily afford it,” he said.

Bryce Berryessa, who sees both sides of the issue as both a manufacturer and retailer in Santa Cruz, said his shop also tacks on slotting fees, but he maintains it’s not hard to structure such agreements in ways that bolster marketing and brand exposure for small companies.

“If it’s not a win-win, if they have generated more sales and revenue through the shop in the program, we failed them,” Berryessa said. He also said some retailers have definitely adopted “predatory” slotting fees.

But Chris Coulombe, CEO of Santa Rosa-based distributor Pacific Expeditors, predicted “a large-scale problem in the industry if it continues.”

“Now it’s a capital arms race,” he said. “Whoever can buy the most space for the longest period of time, they can effectively choke out the smaller brands who are not as well capitalized and deny access to other brands that precludes anybody else from stepping in.”

What’s next in New York and New Jersey? Marijuana business experts weigh in 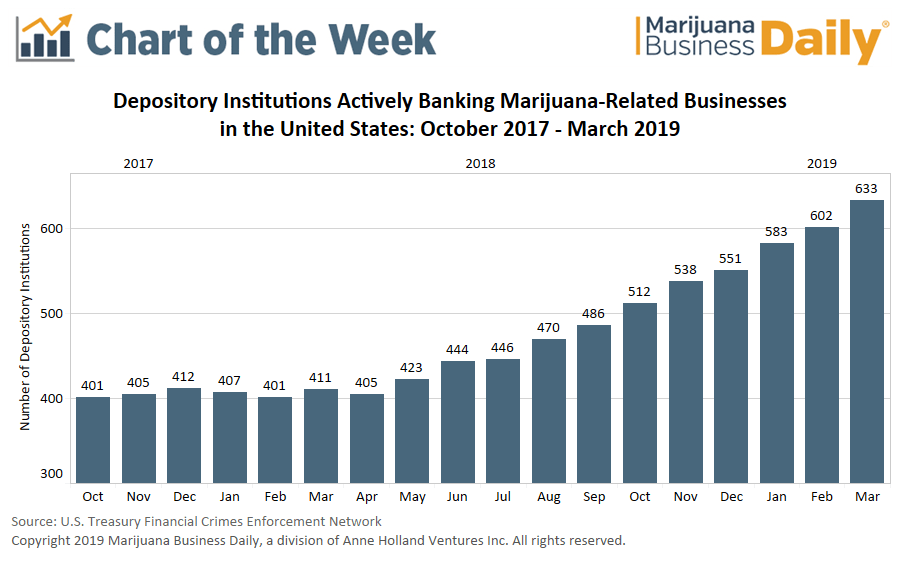 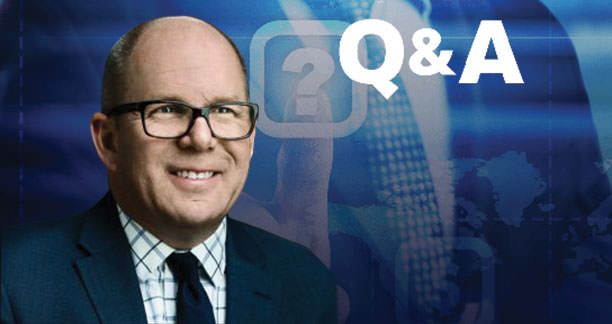