Kimberly Cargile has had enough, and she’s ready to sell.

The 20-year-veteran of California’s marijuana industry told MJBizDaily she’s looking for a buyer for her Sacramento retail marijuana shop, A Therapeutic Alternative, and eight other licensed affiliated businesses.

After weathering nearly four years of turbulence – including a transition to a newly regulated market, high state and local taxes as well as fierce competition from untaxed underground marijuana businesses – Cargile decided it’s time for a change.

She knows she’s not alone.

“We are not an anomaly. We’re more of a representation of our industry, at least in Northern California,” Cargile said.

“This is something that’s happening to everyone, especially self-made, self-invested companies, legacy companies. It’s really just kind of like, the time has come.”

Cargile still has plenty of confidence in the market overall, but a major drop in sales through much of 2021 forced her hand.

“We are currently meeting with buyers and looking at offers,” Cargile told MJBizDaily in late October.

Cargile said she’s hoping for a price in the range of $30 million for her nine businesses, a price she believes reflects the combined revenue.

Looking ahead, Cargile is considering going back to school to finish a medical doctorate instead of staying in the marijuana industry and is interested in doing research in medical cannabis.

Cargile’s exit is noteworthy: She sits on the board of the National Cannabis Industry Association. And she’s been active in trying to shape the cannabis industry in California and nationally.

After beginning as a farmhand in Humboldt County in 2001, Cargile moved to Sacramento in 2006 and immersed herself in the politics of marijuana.

Cargile helped organize rallies, testified at hearings in all levels of government and had input on the 2015 California law that formed the underpinnings of the state’s cannabis market today: the Medical Marijuana Safety and Regulation Act (MMRSA).

Cargile began working at A Therapeutic Alternative (ATA) in 2009 before becoming the executive director and owner in 2012. She became chief executive of ATA in 2018 after the state’s updated regulations allowed marijuana companies such as hers to operate as for-profit entities instead of only as not-for-profits.

In addition to her flagship retail store, ATA – which is registered with the state as A.T.A.C.H.S. – Cargile and her co-owners want to sell:

Cargile said a major drop in sales over the past half year led to drastic budget cuts and the hunt for a buyer.

“I’ve personally spent the last six months cutting, every month,” Cargile said, adding that ATA in Sacramento was down $1 million in sales revenue from the previous year and that two associated outdoor farms she co-owns are down $2 million in sales for the same time frame.

“We were kind of planning on waiting until federal legalization to do an exit. But we had to start looking at it this year, because it seems like the companies that are able to thrive and grow are those that have teamed up with a large corporation of some sort, an MSO or someone who’s public.”

The nine operations she’s selling come with 10 marijuana business licenses – one company holds both manufacturing and distribution licenses; the others are for retail or cultivation.

Ideally, they would all be sold as a package, but Cargile and her partners are willing to sell them individually.

“We’re looking for the right offer, the right buyer. Someone with a good reputation who knows what they’re doing,” she said.

Not the only one

The market landscape in California – the largest marijuana market in the world – has gotten harsher and more competitive, particularly for smaller companies that don’t have easy access to working capital or standard business loans, Cargile said.

“The legal, small legacy cannabis industry is being pressed by both sides, both by the unlicensed industry and by the big MSOs and big players,” Cargile said. “It’s becoming extremely hard to compete with either one of those.”

That’s affecting a large portion of the industry, which means her business might be part of a much larger – but, so far, mostly undetected – wave of exits, whether through acquisition or by simply shutting down with no fanfare.

“I think 2022 is going to be another hard year for the industry,” Cargile predicted. “The stigma (around marijuana in general) is decreasing, so bigger companies are coming on board, investing, have had time to do their research, and they’re starting to buy up companies, and they have big money, so they’re able to do much more, as far as advertising, hiring lobbyists. That’s the name of the game.” 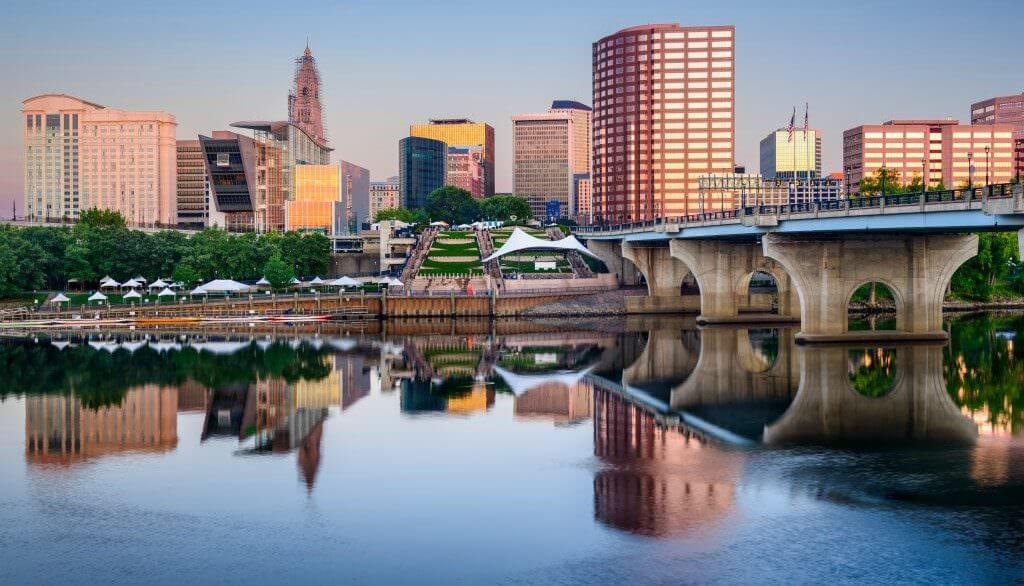