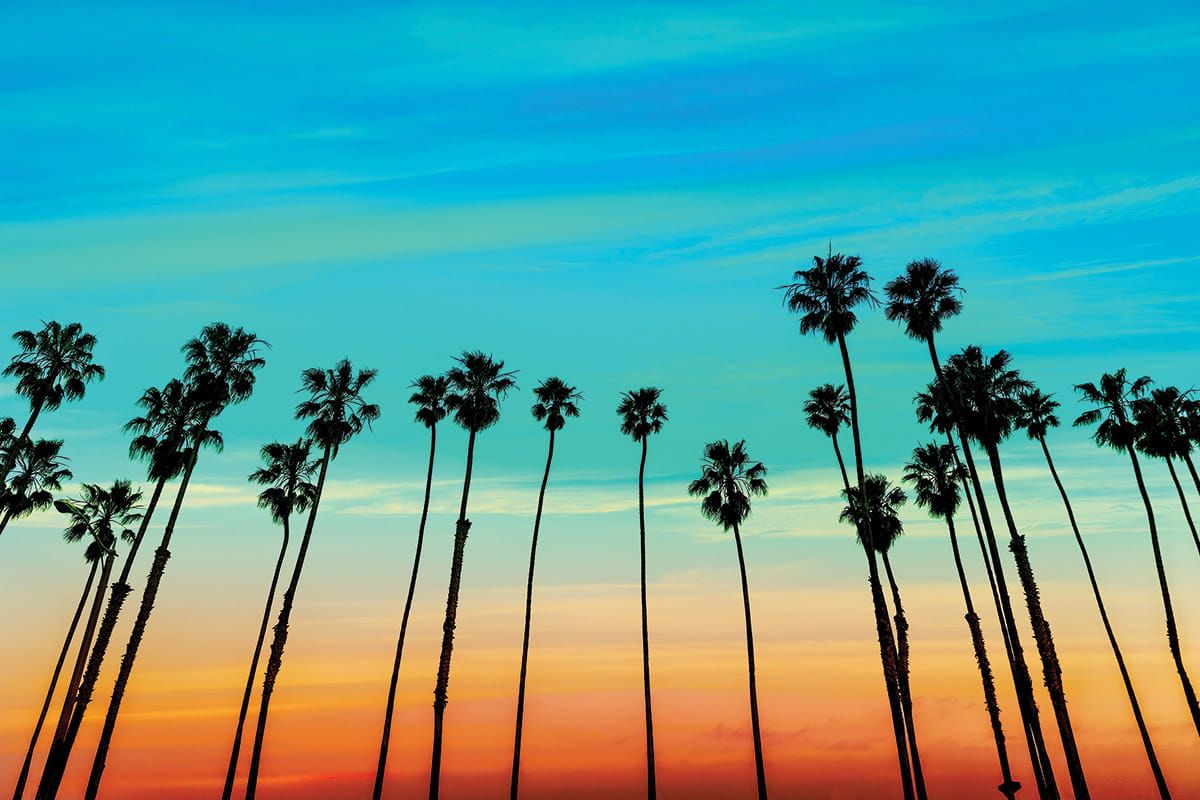 California’s massive population, broad licensing categories and long list of conditions eligible for medical marijuana make it a good bet for investors. The lack of buy-in by many local governments has stunted the market’s potential, but that seems likely to change. The streamlining of regulatory agencies will only improve the ease of doing business in this state.

Market Data: Marijuana Business Daily projects that, by 2024, the California market will generate $6.9 billion to $8.1 billion in annual sales through adult-use retailers and another $200 million to $240 million in annual medical cannabis sales.

While only about a third of the state’s cities and counties had embraced the industry as of 2020, more licensing is slated for the coming year—and likely more after that. Additional localities are expected to opt in over time, in part to generate tax revenue to offset budget shortfalls caused by the coronavirus pandemic. More than two dozen cities and counties approved marijuana-related ballot measures in 2020, for instance, setting the stage for more business opportunities. And hundreds more licenses will be issued in Los Angeles alone in 2021.

Companies in the Market: California has no state license cap and no residency requirement, so anyone with initiative and capital can obtain a business license. That has made the state home to both well-capitalized multistate operators with immense portfolios—such as Arizona-based Harvest Health & Recreation, Terra Tech Corp. in Irvine and MedMen Enterprises in Los Angeles—as well as an array of mom-and-pop startups and family-run companies, plus small farms and independent retailers.

Big Picture: The merging of three state agencies that oversee cannabis regulation means that, for businesses, regulatory issues will become much simpler to navigate. That will likely come as a relief for cannabis business owners because a common complaint has been conflicting answers to policy questions and interpretations of state rules from different agency officials.

In addition, the merger will likely lead to a simplification of the complex licensing process, particularly for vertically integrated companies that currently must deal with all three agencies.

Finally, the consolidation will likely mean a more centralized effort at cracking down on the unlicensed cannabis market, which remains the biggest competitor for legal marijuana companies in California. To date, enforcement efforts have included a patchwork of raids, arrests, inspections, citations and lawsuits from officials at the local, state and federal levels.

While it’s unclear whether this will be a primary focus of the new department, it certainly will be part of its jurisdiction, so increased enforcement could be on the way in 2021.

Key Details: Since 2017, the state Department of Food and Agriculture has overseen growers and the Department of Public Health has overseen manufacturers. The Bureau of Cannabis Control has jurisdiction over all other plant-touching business types, including storefront retailers, testing labs, distributors and others.

The new agency will be called the Department of Cannabis Control, and the merger was originally slated to be completed by July 2021. But the coronavirus pandemic threw that timeline out the window, so it’s unclear when the consolidation might be finished.