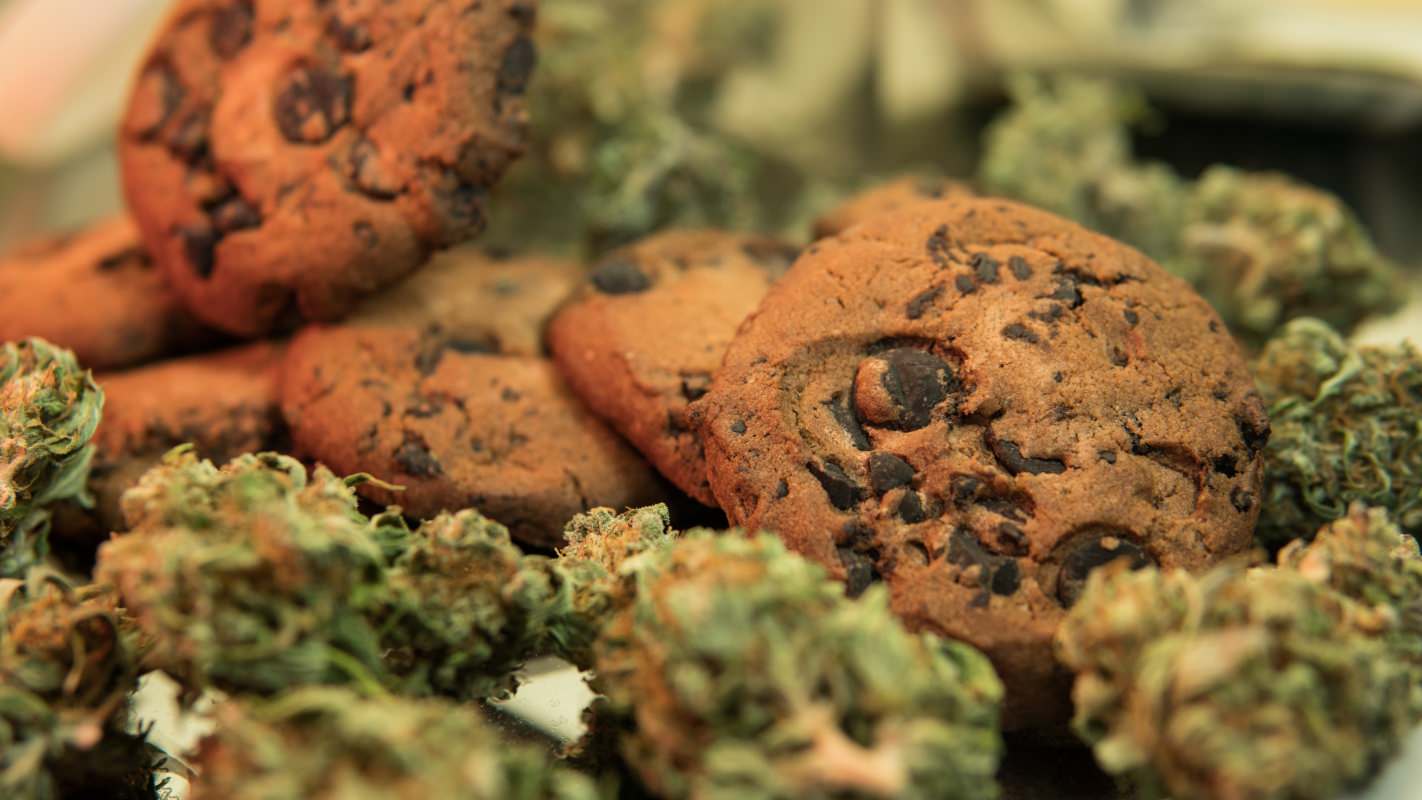 California’s infused product makers and testing labs are breathing a sigh of relief now that state regulators have sought to clarify rules governing THC potency for edibles and beverages, a move that is expected to result in fewer products failing lab tests.

That caused some testing labs to unexpectedly fail products based on different interpretations of the rules. Edibles industry officials, as a result, worried the situation could expose them to the following:

ADVERTISEMENT
Over the past several days, however, California’s marijuana regulators have sought to clarify their regulations so they no longer appear to conflict.

Here are three things you need to know about the situation.

To address the confusion, the BCC reiterated its rules on Tuesday. The CDPH then weighed in on Feb. 5, in effect saying its rules also give edibles makers some wiggle room because the THC limit can vary within that 10% band.

“Nothing in the (CDPH’s) regulations prohibits a compliant product that is labeled within the THC limits and that passes testing within the variance established by the BCC from proceeding to market,” the CDPH said in a statement to Marijuana Business Daily.

“For example, if an edible cannabis product is labeled as containing 10 mg per serving, and testing shows that it contains 10.1 mg – which is within the BCC’s 10% variance – it would also meet CDPH product requirements.”

Clayton Coker, head of product for Somatik, a San Francisco-based infused product manufacturer, called the health department’s statement “great news” for edibles companies and a “proper interpretation of the delineation of regulatory authority between the various agencies.”

2. Testing labs received some clarity on the rules.

With the two agencies’ statements, the state appears to have made its rules around THC limits more straightforward, and that’s especially useful for testing labs.

Before the CDPH statement Tuesday, labs passed or failed products based on differing interpretations of the rules.

Two laboratories, for example, told MJBizDaily via email that they regularly pass edibles products that tested within the 10% potency range.

Since Tuesday, however, some marijuana edibles companies and the labs that serve them have indicated they feel more sure about the rules around testing as they apply to THC variance.

While welcoming the latest clarification, Cannalysis Labs’ Kaul did note the health department’s response still left some questions unanswered – especially as they apply to distributors of edibles and infused beverages.

As a result, Epstein predicted, increased consumption of edibles – as the products become more mainstream – could unleash more lawsuits.

“Reliance on governmental protection for the plus 10% variance is questionable given that the statutory requirement is clear with ‘standardized concentration’ not to exceed 10 milligram doses,” she noted. 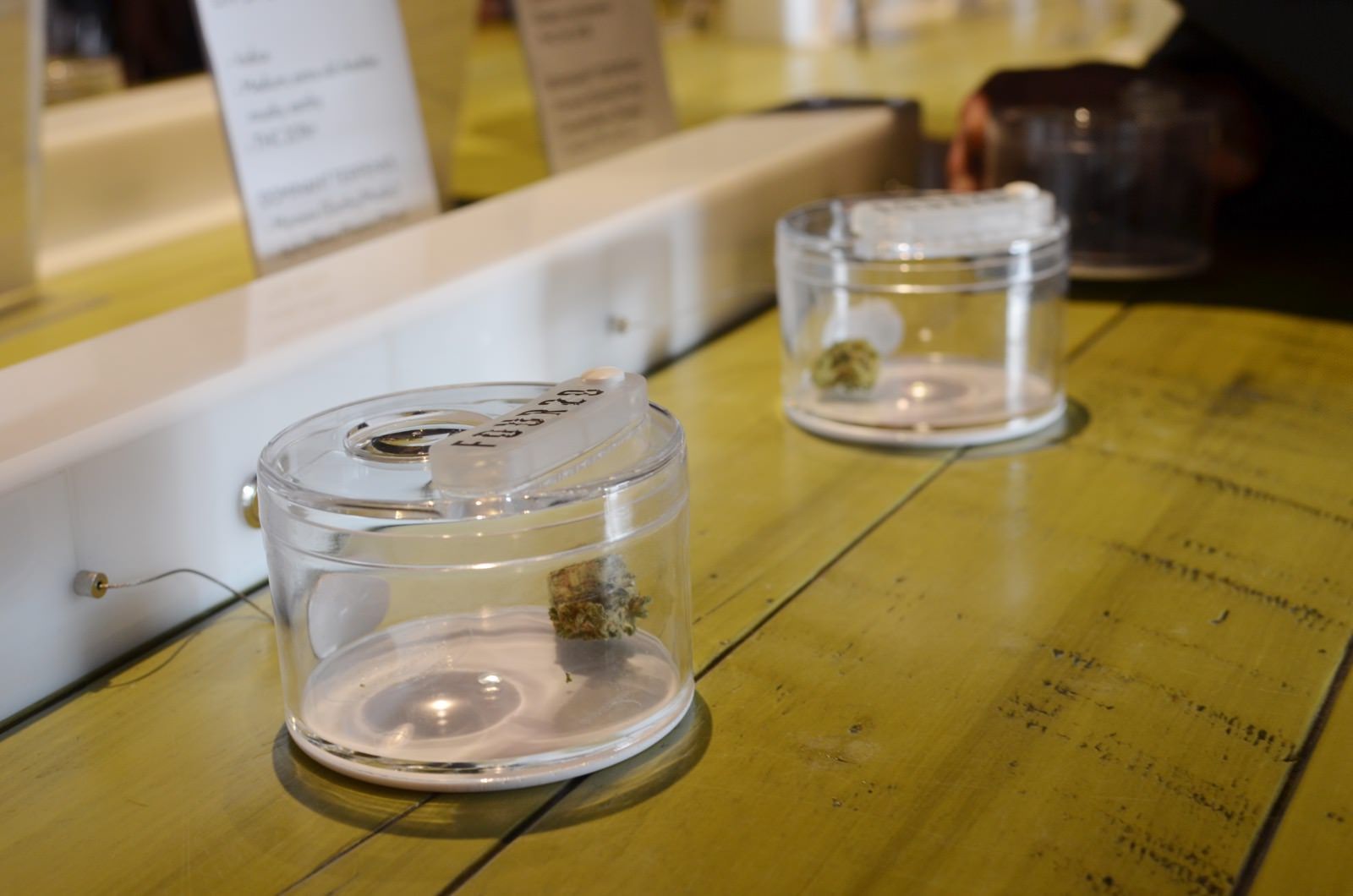