Marijuana testing labs are going to be the gatekeepers for California’s legal cannabis industry come July 1, when only lab-tested products may be sold by licensed retailers.

And that means this summer could become a pain for any licensed cannabis company in the Golden State since most labs are predicting a shortage of testing services, long waits for results and, of course, delays in getting approval to sell the products.

While the state’s fully regulated industry has been operating since Jan. 1 in a transition period that allowed businesses to sell untested cannabis, the labs have been awaiting the impending testing deadline.

During their wait, lab owners have gotten both concerned and excited as they’ve mulled an expected rush of marijuana demand this summer.

Among the expected outcomes of the July transition are:

ADVERTISEMENT
“Everyone knows that testing is already the bottleneck,” said Swetha Kaul, chief scientific officer at Cannalysis Labs, which is still going through the local licensing process in Santa Ana.

“We’ve seen this repeated in Colorado and in Oregon,” she continued.

“They had (multiple) testing labs, and still they had these huge turnaround times, a lot of lag in trying to get samples processed.”

Kaul estimated that the average California lab will be able to process 100-120 samples per day during full-compliance testing.

During the process, she noted, labs will check for:

Asked what California will need to ensure a smooth, uninterrupted supply chain, Kaul said, “I would think at least 50 labs that are running at that capacity would be what’s needed. And we’re nowhere close to that.”

As of March 27, the Bureau of Cannabis Control had issued 26 temporary licenses for testing labs.

Some of those labs are already operational and testing cannabis for clients, many of whom are prepping to ensure their businesses are compliant come July. Those companies’ goals are to be able to get product to market without having to wait weeks for test results.

But many labs aren’t yet ready and aren’t sure when they will be.

“Most of the labs, by far, are not able to do the testing as required. Some of them don’t even exist yet,” said Sam David, president of Coastal Analytical, a licensed lab in San Diego.

It’s likely there won’t be enough labs to keep up with testing demand.

Industry sources say many cannabis growers, edibles makers and distributors are putting testing compliance on the back burner for now simply because they have more pressing issues to deal with.

So, labs that are ready to perform compliance testing probably will experience a rush of business in June or July.

“We’re bracing ourselves for maxing out capacity,” said David, adding that he expects a sixfold increase in testing business.

“The rest of the licensees are probably worried. But us maxing out capacity is a good thing.

“But if we want to keep the market really undisturbed, it’ll be difficult.”

While that’s great news for the few labs that are likely to be operational – David estimated only about a dozen are currently testing product in California – it also means wait times for product results and, therefore, waits before retailers can sell product.

“If the question is, is there adequate capacity, the short answer is no,” he said, “especially with the current licensees.”

Asked how long he thinks the testing-results turnaround in July will be for companies waiting to ship product to retailers, David noted that Coastal Analytical’s tests currently take about three days.

However, that time frame could increase exponentially this summer.

“I definitely can’t speak to July,” he said. “I get that question all the time from potential customers who are calling around and trying to figure out what they’re going to do.”

Samia Arram, co-founder and chief operating officer of Oregon-based PacLab Analytics, possesses three lab licenses in California and hopes her company will eventually have 20 labs scattered around the state.

She said she views this summer as “an opportunity” that she plans to pursue “very aggressively” in coming years.

However, none of PacLabs’ three locations are up and running yet.

Arram said PacLab Analytics plans to have at least one lab operational by July 1, and she’s shooting for a testing turnaround time of less than a week.

“The ability to turn around between seven and 10 days seems to be an acceptable timeline in Oregon,” Arram said.

However, she said, a bottleneck for testing demand and getting product to market is inevitable based on how many companies will be clamoring for access to retail shelves.

“Testing isn’t just at the end of the life cycle of the product,” Arram said. “One single product may be tested multiple times.

“From a flower stage to an oil stage to an edibles stage, testing is going to be something that’s needed throughout the life cycle.”

Besides the uncertainty about how many of the 26 lab licensees may be operational by July, also in question is how many more labs will be able to obtain permits – or how long it will take them to do so.

For instance, Kaul said Cannalysis has been waiting for Santa Ana officials to sign off on the required local paperwork so the lab can get a temporary state permit.

Because of the local-government bureaucracy, there’s no guarantee Cannalysis and other testing labs will be operational by July 1.

“Now you have labs that are willing and able and have the funding to start testing, but they can’t get that local city approval,” Kaul said.

“The problem is they haven’t even gotten to that point yet.” 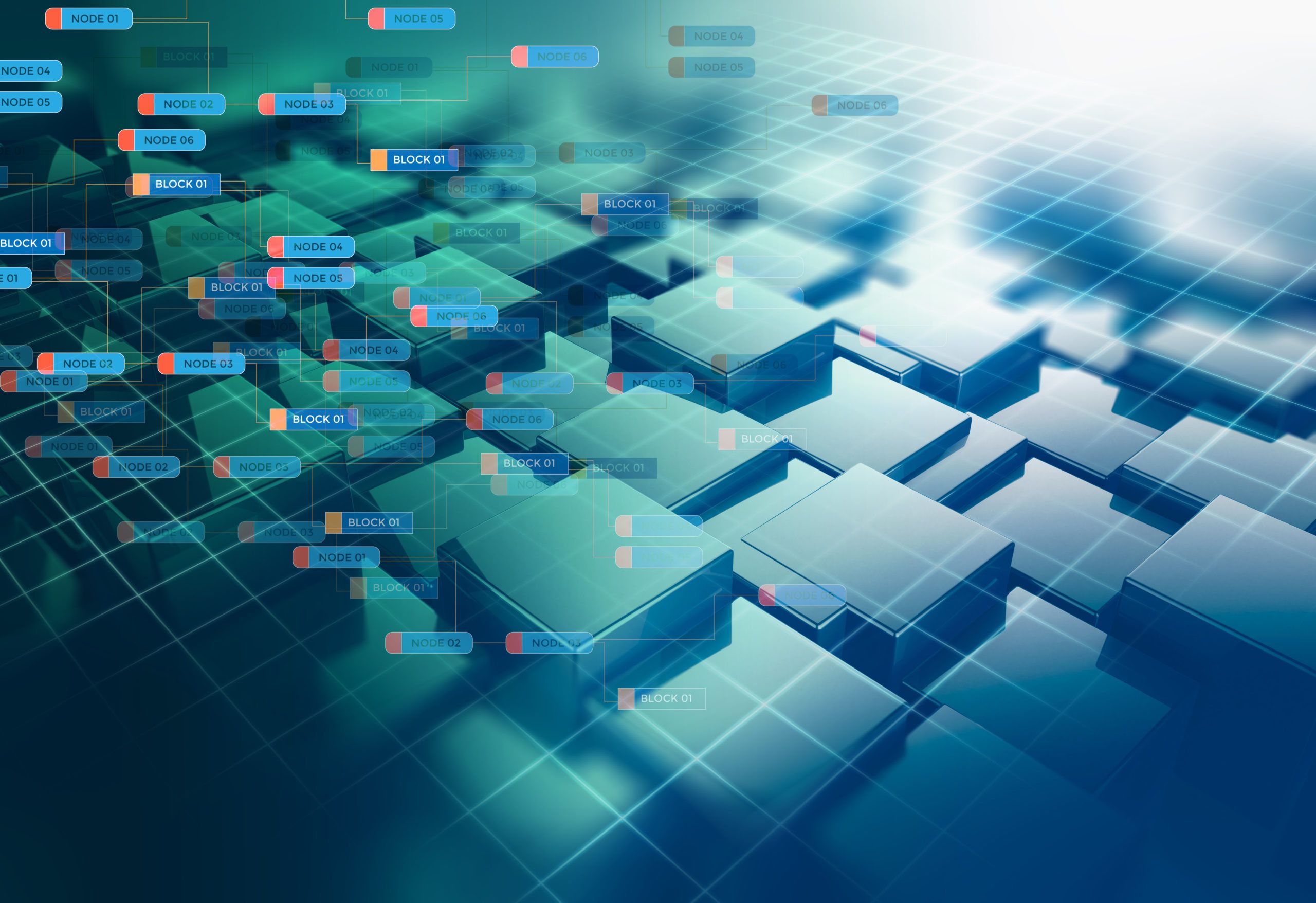 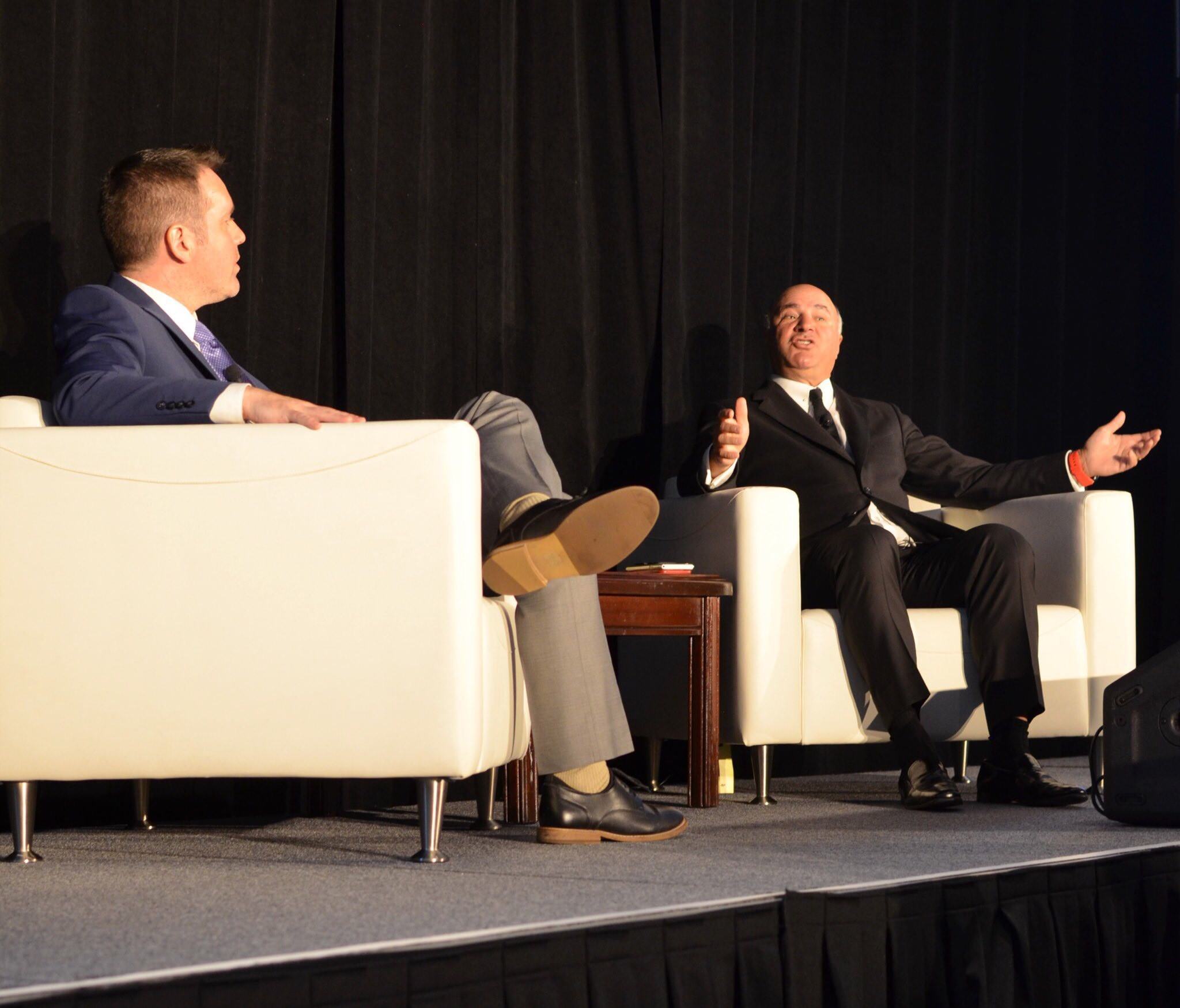