Canada’s federal public safety ministry is working on a plan to thwart the country’s thriving online market for illegal cannabis, according to a recently-released briefing book for Public Safety Minister Bill Blair.

Any clampdown on unlicensed online dispensaries – whether successful or unsuccessful – could have implications for their regulated competitors.

A redacted version of the briefing book, dated Nov. 20, 2019, was made public on Wednesday. A section on cannabis-related law enforcement informs the minister of his priorities in that area.

“Just as the legal supply of recreational cannabis is becoming more firmly established, the internet has evolved into a distribution channel for the illicit sale of drugs,” says the briefing.

The public version of the briefing offers no details as to what that action plan might entail, but it does acknowledge that displacing Canada’s well-entrenched illicit cannabis market “will take time to achieve.”

“They’ve been told about online dispensaries,” Shaw said in a phone interview with Marijuana Business Daily.

“When we were still trying to get legalization, and recreational stores licensed, we told them that this was a big part of the industry and that if they didn’t allow existing stores to get licensed then there would just be a lot more of it.”

“We’re talking about using enforcement, again, as the hammer that has never worked on this nail. The smart thing to have done would have been to license brick-and-mortar stores, existing brick-and-mortar stores, license existing growers, and get them moving through the regulated system. By not doing that, you’re trying to close your hand around water – you’re not ever going to actually get a handle on it.”

“It’s cheaper, still, and that’s an issue for a lot of people that just simply can’t afford to access from the legal system,” she said. 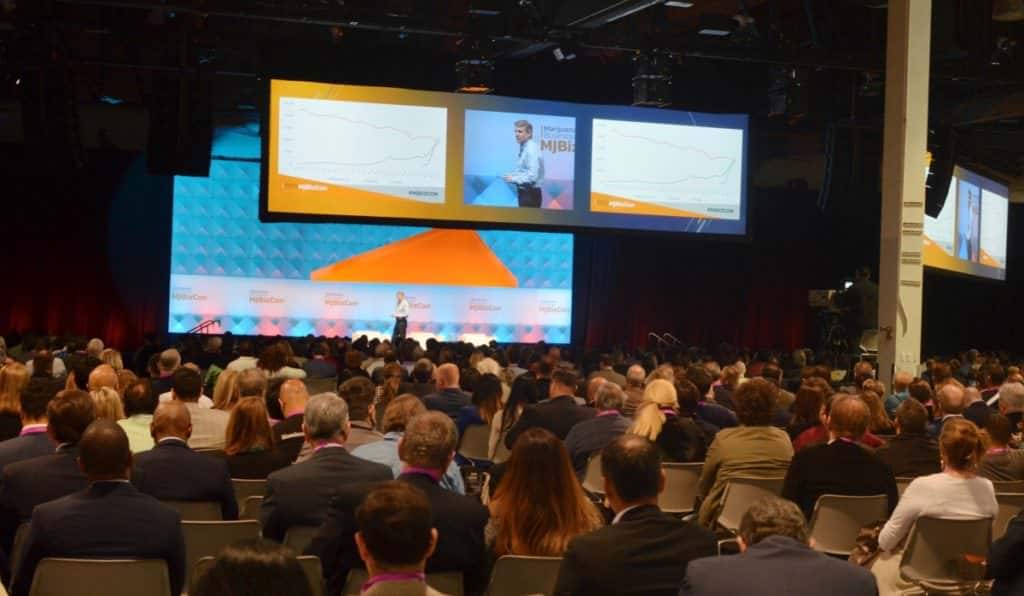