(Note: This is the second of a two-part series on how Canada’s provinces are reaching out to various stakeholders to help craft marijuana regulations. You can read Part 1 here.)

Canada’s 10 provinces and three territories are in various stages of conducting public consultations that could have a major impact on the regulatory framework that governs recreational marijuana in the country.

Of the 10 provinces, only British Columbia, Saskatchewan and Manitoba haven’t decided when, or if, the public will have a say in how the legislation takes shape over the next 12 months.

ADVERTISEMENT
Here’s how each province is approaching outreach to cannabis businesses, consumers, the general public and other stakeholders as they attempt to develop adult-use regulations. (Note: Most of the consultations are ongoing or upcoming.)

Representatives from the medical marijuana industry, including licensed producers, have taken part in targeted stakeholder roundtables and sector meetings with the Cannabis Secretariat since May.

The meetings will likely take place as necessary throughout the summer and potentially into the fall, the premier said.

“Between our public engagement and targeted stakeholders consultations, we are receiving a significant amount of information, all of which will help inform how we make decisions surrounding legalization in Alberta,” Minister of Justice Kathleen Ganley told Marijuana Business Daily.

Alberta will hold another round of consultations and then release a draft framework.

“Our current goal is to develop and refine a draft framework for legalized cannabis in Alberta this fall,” Ganley said.

Saskatchewan is weighing consultations with stakeholders – including cannabis businesses and interested parties – and still considering how to best conduct them.

The province has formed a cross-ministry working group to work on its approach to cannabis legalization.

The working group and its subcommittees will consider the various aspects of the federal legislation, such as the implementation of necessary provincial legislation and regulations, and the creation of an effective model for distribution and taxation, according to a justice ministry spokesperson.

It’s too early to propose a timeline for any provincial legislation, the spokesperson added.

Manitoba’s Liquor and Gaming Authority is conducting a random survey of 1,200 adult Manitobans to get a representative sample of the population.

The authority is part of two provincial working groups – the Interdepartmental Working Group on Legalization of Cannabis Social and Health Issues, chaired by the deputy minister of justice; and the Projection, Commercialization and Distribution Committee, chaired by the minister of Crown Services.

As part of the authority’s survey, cannabis businesses aren’t being invited to submit feedback, nor is the general public, for that matter.

“We don’t know as a regulatory body if we will be tasked yet to regulate cannabis,” said Kristianne Dechant, manager of communications and research for the Liquor and Gaming Authority. “We know that we will need information about Manitobans’ expectations on regulation.”

The province is asking individuals, organizations and businesses to weigh in on key decisions related to cannabis legalization. The poll is effective through July 31.

The Ontario Legalization of Cannabis Secretariat is hosting a series of expert forums and engagement sessions this summer on the potential impact of rec legalization. Licensed producers are among those participating.

“The results of the survey and feedback from our expert roundtable discussions will play an important role in developing our approach to cannabis legalization,” said Andrew Rudyk with the ministry of the attorney general.

Quebec’s consultations are scheduled for Aug. 21-Sept. 21. A forum of national and international experts took place in Montreal June 19-20.

Details about the consultations weren’t clear by press time.

A summary document could be released this week with the results of Newfoundland and Labrador’s survey of more than 2,000 people on legalization regulations.

The survey was conducted on the province’s EngageNL portal. Separate stakeholder consultations were also conducted, and the responses will be included in the summary document.

The general public was invited to participate, along with consumers and cannabis businesses.

It wasn’t clear by press time whether the province would include cannabis businesses as part of its outreach.

Marijuana business leaders are among those whose opinions are being sought by New Brunswick’s Select Committee on Cannabis.

In June, the Report of the New Brunswick Working Group on the Legalization of Cannabis highlighted adult-use marijuana as “a significant economic opportunity” under New Brunswick’s Economic Growth Plan.

Additionally, “discussions are ongoing with the federal government and other provinces to coordinate taxation regimes in a way to prevent continued viability of criminal elements in cannabis marketing. New Brunswick intends to follow the national consensus in the near term.”

The province has formed a committee of key stakeholders to explore economic development opportunities and study public safety challenges.

PEI has plans to engage the public over cannabis legislation later this summer, according to a Premier’s Office spokesperson.

Engagement will include an online component.

Questions to the party were not returned by press time.

The Northwest Territories is accepting public input about cannabis legalization until Sept. 22.

Yukon has established a working group of senior government officials, and the government plans public consultations.

The future of cannabis is organic and ethical: Q&A with Dr. Bronner’s CEO David Bronner 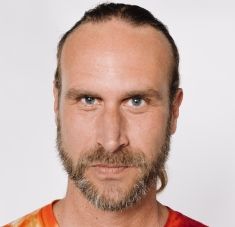 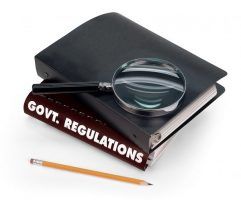 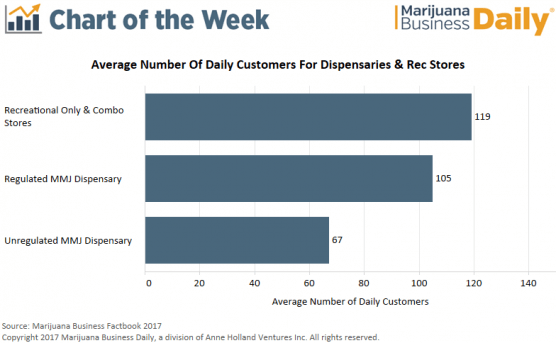