ADVERTISEMENT
Net revenue in the quarter was CA$20.4 million, up 13% compared to the previous quarter.

Like other Canadian marijuana producers, Organigram is being forced to write off some of its excess inventory.

In the fourth quarter, write-offs of “excess and unsaleable” inventory reached CA$11.1 million – 75% of which was “related to excess trim and concentrate,” the company noted in a regulatory filing.

Canadian producers are sitting on a mountain of inventory. Industrywide inventory of extracts such as vape pens, hash and softgels exceeded 10 million units in August, compared with sales of only 1.4 million units.

By segment, Organigram reported revenue of:

International revenue in the fiscal year was CA$3.3 million, an increase from CA$98,000 in the previous year.

In a conference call with analysts, CEO Greg Engel said Organigram could start to increase production.

“We’ve got space that’s not being fully utilized at this point. As market demand is growing and increasing, we are in the midst right now of looking at plans to scale back up. That would involve potentially bringing additional staff back in for both cultivation and down-stream processing,” he said.

“We’ve got the capacity, so now is the time to start to bring that on.”

Organigram said it harvested 11,138 kilograms (24,555 pounds) of cannabis during the quarter, compared with 7,434 kilograms one year ago.

The company finished the fiscal year with CA$5.4 million in biological assets, compared with CA$20.7 in 2019.

Engel said the company had to take some price adjustments because of growing competition.

Organigram trades as OGI on the Toronto Stock Exchange and the Nasdaq. 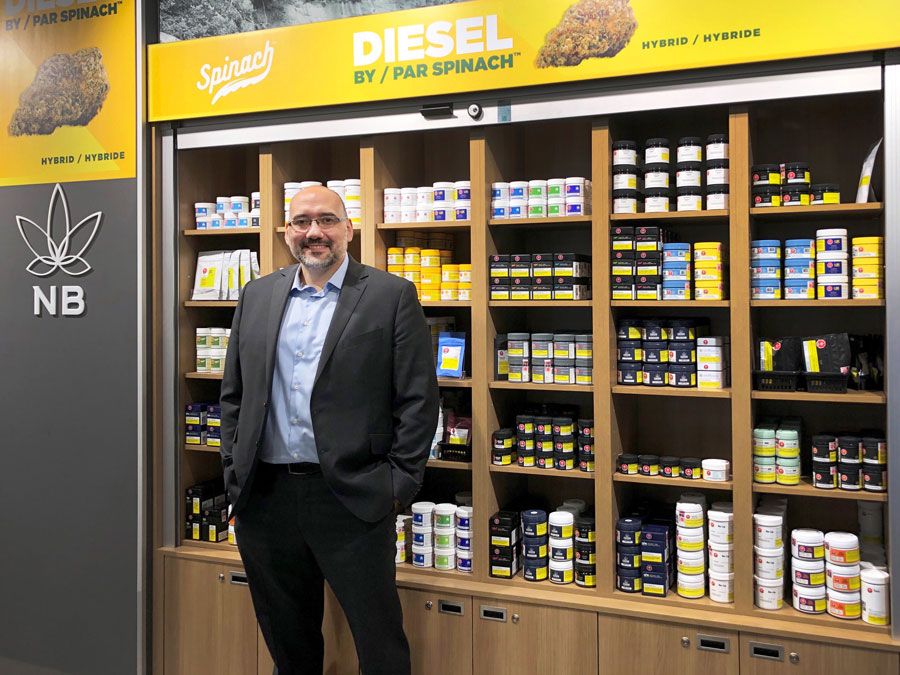