Canopy Growth Corp. dissolved the Social Impact and Advocacy team, which led the company’s environmental, social and governance (ESG) strategy, during its latest round of cost-cutting layoffs.

However, the Canadian cannabis producer said the department’s ESG work will be continued by Canopy’s Diversity, Equity and Inclusion (DEI), investor relations and communications teams.

Canopy’s Social Impact and Advocacy department earned the company headlines in January when it released Canopy’s first ESG report, becoming one of a handful of marijuana companies to have done so.

Canopy said another report is forthcoming.

They have become increasingly important to some cannabis companies in light of interest from investors, governments and the public.

Mika Unterman, CEO of Canadian cannabis industry ESG consultancy Apical Ethical Cannabis Collective, said the ESG team at unprofitable Canopy “was doing a lot of really great work on really paring down the number of organizations that they were working with, and trying to work very hard to identify, how (they could) quantify impact, and that was really important.”

“But ultimately, that work was not tied strategically to profitability, which is probably why, in a time of distress, it got cut.”

Unterman expressed concern that Canopy’s closure of the department “will feed into the trope that ESG is a cost and not an asset.”

“And that, to me, is very frightening,” she continued.

“Because ultimately, I know, and have seen in many other industries … that ESG can drive profitability when you think about it from an operations perspective and not from a marketing perspective.”

A Canopy spokesperson confirmed that the Social Impact and Advocacy department was eliminated during a late-April round of layoffs that affected 245 employees.

Canopy said the cuts would reduce expenses by up to 150 million Canadian dollars ($117 million) within 12-18 months as the company tries to achieve profitability.

The Smiths Falls, Ontario-based cannabis grower lost CA$115 million in its most recent quarter, with net revenue of CA$141 million.

In a statement to MJBizDaily, a Canopy spokesperson underscored that other teams would continue the company’s ESG work.

“We are committed to demonstrating how cannabis can be a force for positive change by embedding and advancing corporate social purpose initiatives throughout Canopy Growth’s business practices,” the spokesperson wrote.

Only a small number of Canadian cannabis firms have issued such reports, including Rubicon Organics and Khiron Life Sciences.

In the U.S., marijuana multistate operators such as Trulieve Cannabis, Curaleaf Holdings and Ascend Wellness Holdings have issued their own ESG reports.

Major non-cannabis corporations such as Boeing, Microsoft and Walmart have started releasing ESG reports as well.

Cannabis ESG consultant Unterman said the report was “probably the most thorough (ESG) report that I’ve seen in the industry to date” and credited Canopy for providing quantifiable data.

She noted, however, that certain topics “were simply not discussed because it wasn’t in their interest to discuss them.”

In a public LinkedIn post, Hilary Black, Canopy’s former chief advocacy officer who led the Social Impact and Advocacy department, wrote that the team’s other accomplishments included, “The Professorship of Cannabis Science at (the University of British Columbia), dozens of partnerships supporting patients, clearing records, providing food security, (and) a plethora of education programs.”

According to Unterman, corporate environmental and social impact work “only works when the board, all of the executives are bought in, and that there are (key performance indicators), perhaps even ones tied to compensation around those things.”

For her, Canopy’s pledge to continue ESG work through other departments “doesn’t inspire confidence that the CEO and the COO are thinking about this work critically.”

When cannabis companies focus more on consumer perception rather than their own operations, Unterman said, “they pick out initiatives that ultimately are not connected to profitability in their business.

“And then they market it for a year or two, and then it gets cut,” she continued.

Unterman said she’ll keep an eye on Canopy’s next ESG report to determine whether new metrics are included or previously disclosed data is omitted.

“I would love to see more concrete data around the impact of their current community investment or philanthropic initiatives, that are really quantitative in terms of how they describe how many people they’re helping, and what is the impact of that help?” 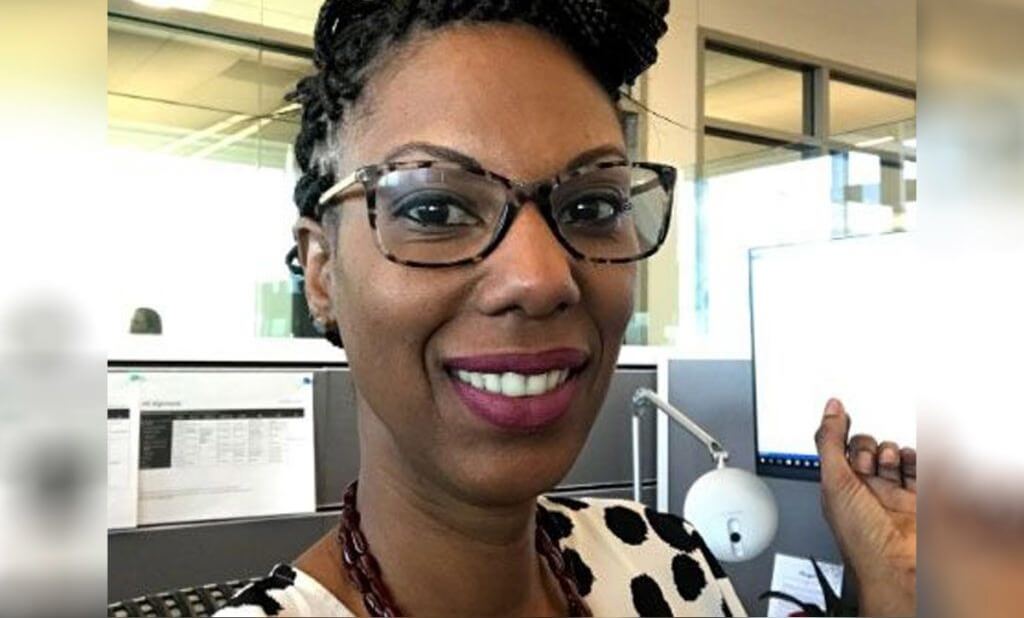