One of the biggest names in Canada’s medical marijuana industry said it is gearing up quickly to produce and sell cannabis oil after the government clarified federal laws governing extracts.

Tweed Marijuana, one of 25 companies licensed to either produce or sell MMJ in Canada, said its facilities are capable of housing extraction equipment and that upgrades “are well underway to ensure availability once the necessary approvals are finalized.”

The company also said it has already applied for permission from the government to conduct research on extracts.

Health Canada yesterday issued an exemption under the Controlled Drugs and Substances Act to officially allow production and sales of cannabis oils.

ADVERTISEMENT
The move comes after the country’s Supreme Court last month ruled that extracts – not just cannabis flower – should be allowed under federal law.

Canada’s health agency heeded warnings by industry officials who feared that consumers could turn to the black market or illegal dispensaries if the country didn’t move forward quickly with regulations on extracts. 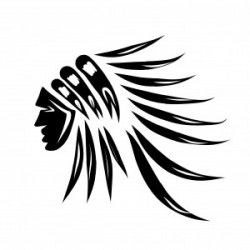