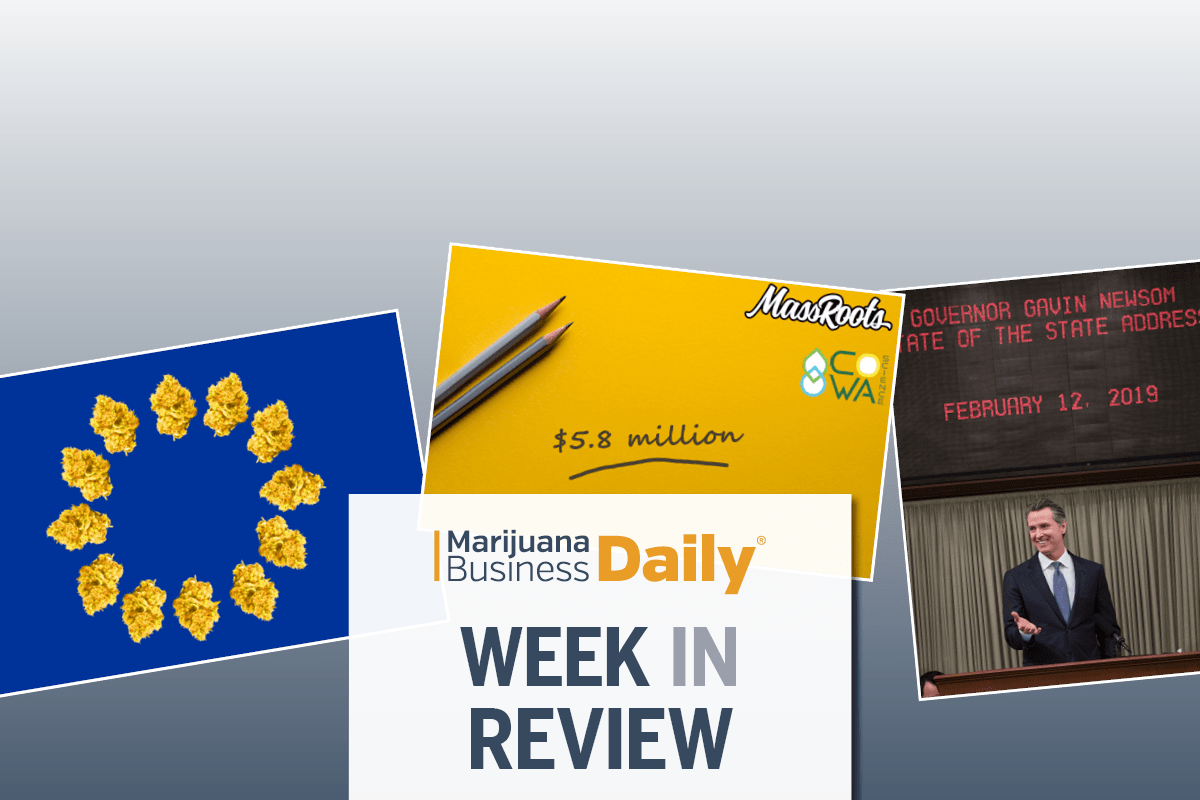 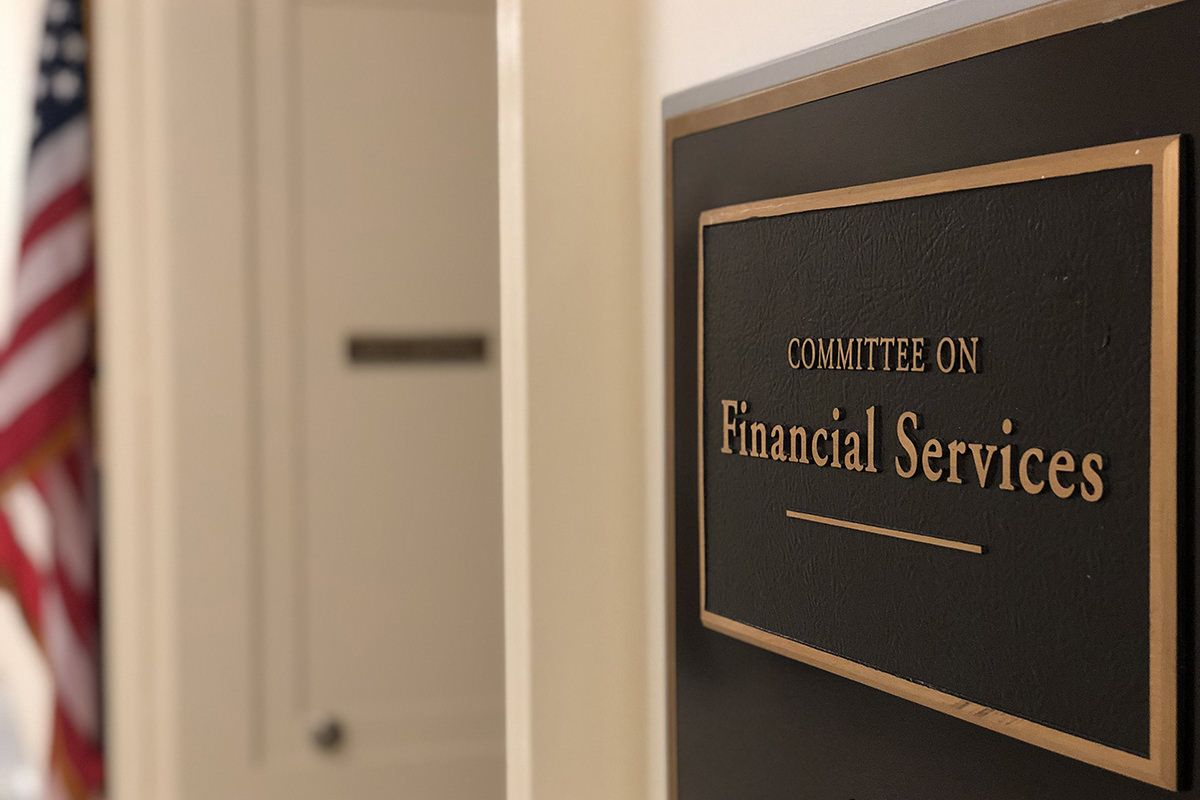 Cannabis reform appeared to take a step forward under the Democrat-controlled House, with a landmark hearing this week that considered banking restrictions facing marijuana businesses.

However, a major hurdle will involve convincing the Republican-controlled Senate to pass cannabis banking legislation. 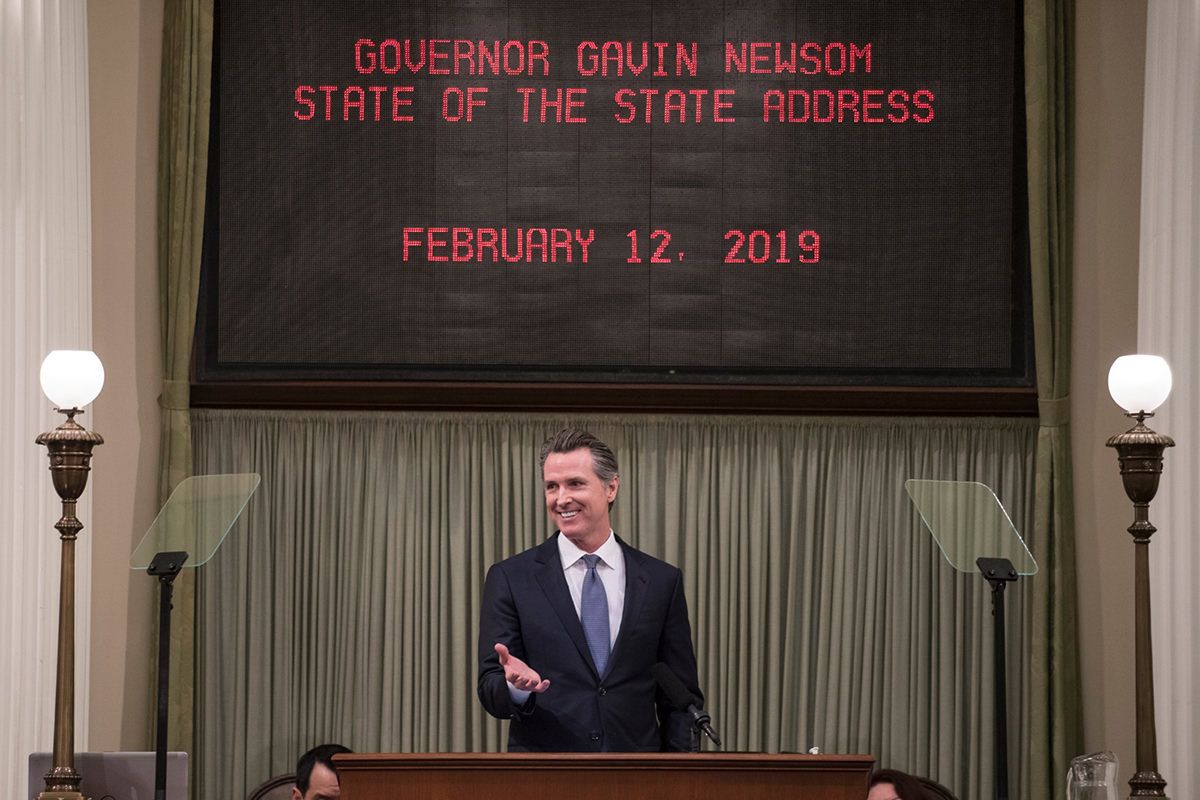 California Gov. Gavin Newsom announced National Guard troops would be redeployed from the U.S.-Mexico border "up north to go after illegal cannabis farms."

The move was welcomed by many in the legal cannabis industry, who say illegal operators remain a threat to both the viability of the licensed market and a scourge for the state in general.

MJBizDaily takeaway: Many of the details surrounding the use of National Guard troops remain unclear, and some are concerned about Humboldt County Sheriff William Honsal's characterization of the news as a "carryover of the CAMP Program," which arguably victimized many of the same farmers who are now legal and licensed.

After final sales figures were tallied for the 2018 calendar year in Colorado, news began spreading that total legal marijuana sales in the state since 2014 had topped $6 billion. Recreational sales continue to climb yearly, but medical cannabis sales have begun to slip since 2016.

MJBizDaily takeaway: Colorado had the advantage of being the first state to launch an adult-use market on New Year's Day in 2014, which gave it a long runway to build its rec market.

But as the recreational MJ industry has grown, it's become obvious that fewer consumers are bothering to sign up as registered medical cannabis patients. 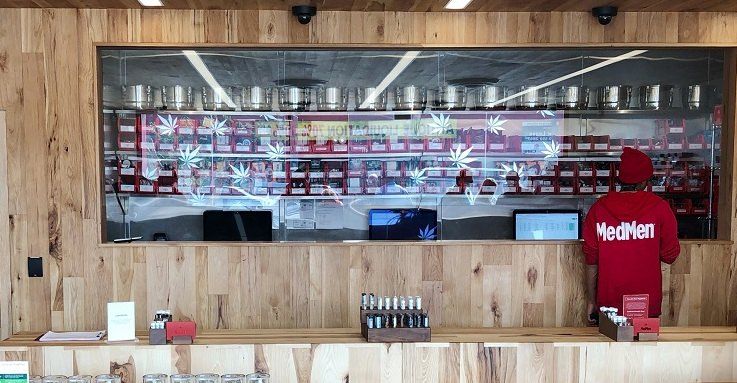 Amid mounting legal and business troubles, California-based MedMen is now dealing with the possibility of being expelled from the New York Medical Cannabis Industry Association.

As of Thursday, the NYMCIA had not acted to expel MedMen, but it did ask the company to resign its position after a lawsuit alleging MedMen's CEO used homophobic and racial slurs.

But if further action isn't taken by the company to repair the damage done to MedMen's image, the company may still lose its membership in the NYMCIA, perhaps risking further bad press. 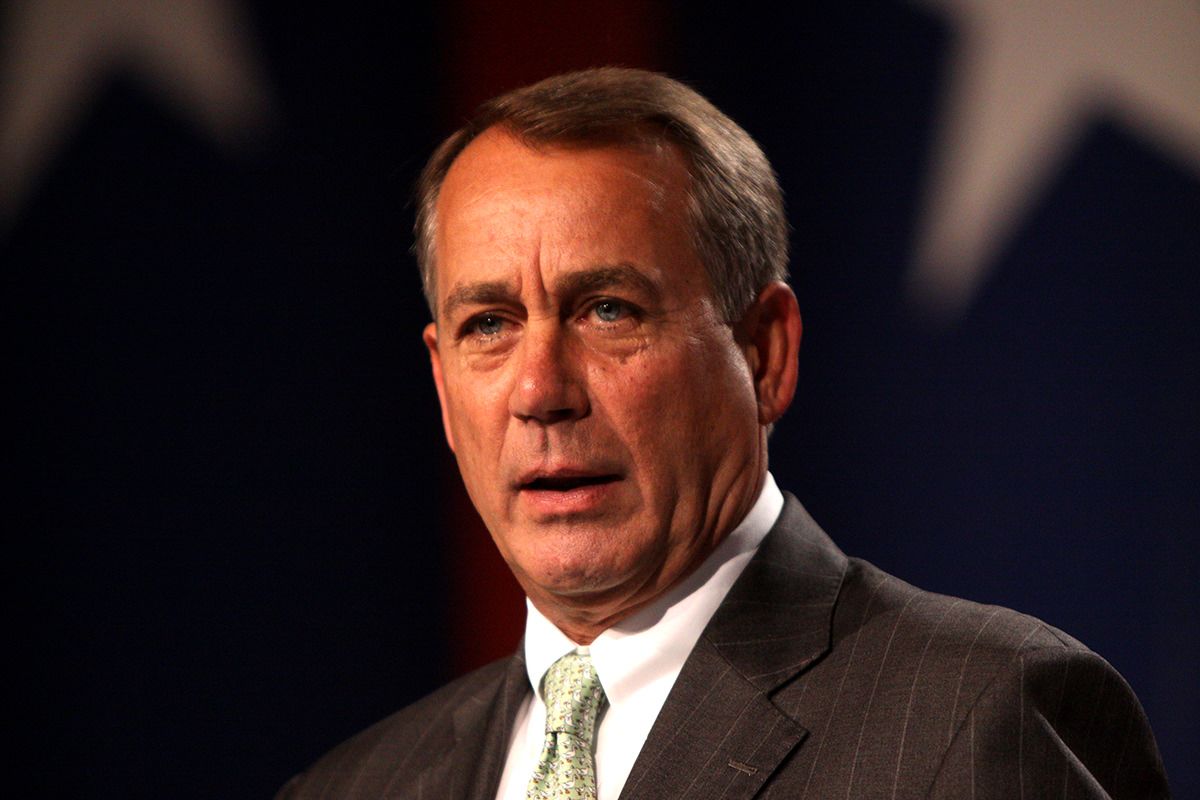 He will advise the group and serve as an honorary chair. 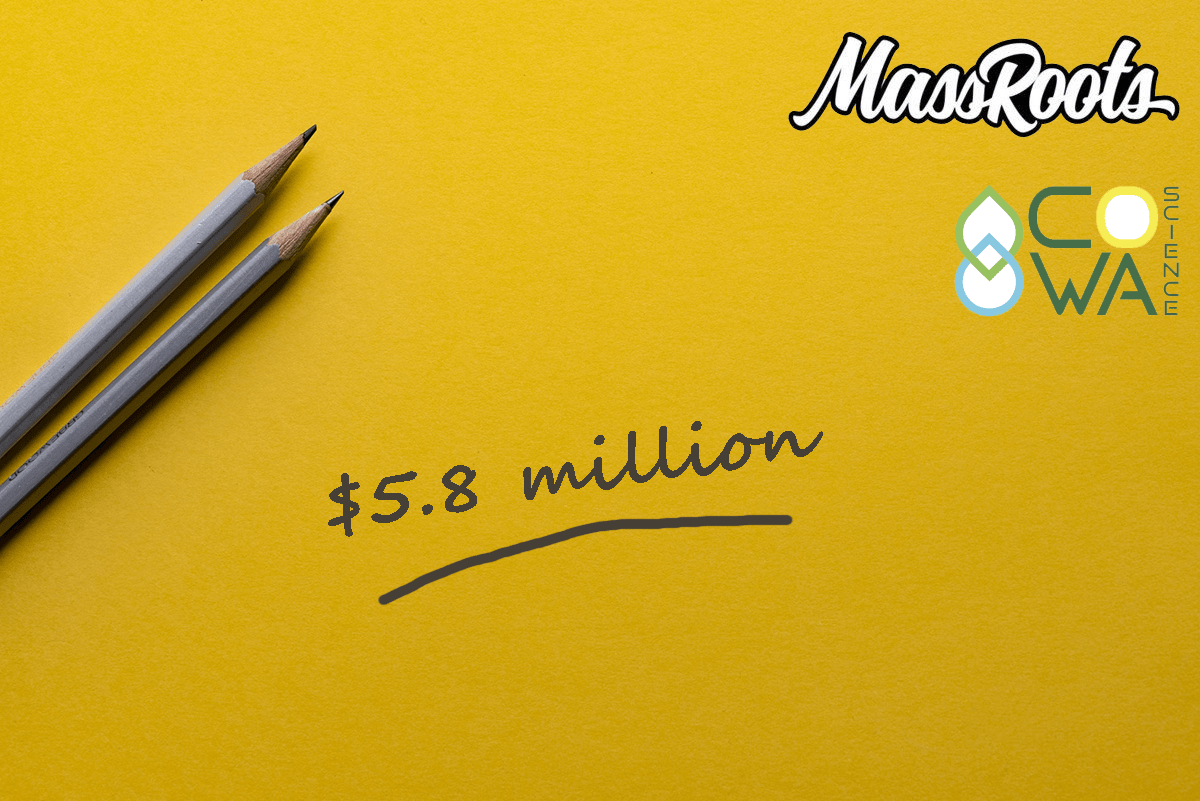 MJBizDaily takeaway: Given MassRoot's financial history, if the acquisition increases revenue, it could help with the company's fiscal health in the future and help the company dig out of its sizable hole.

In its latest quarterly financial filing, MassRoots said it generated just $4,014 in revenue for the three months ending Sept. 30, 2018. For the same period, the company reported a net loss of $4.5 million. 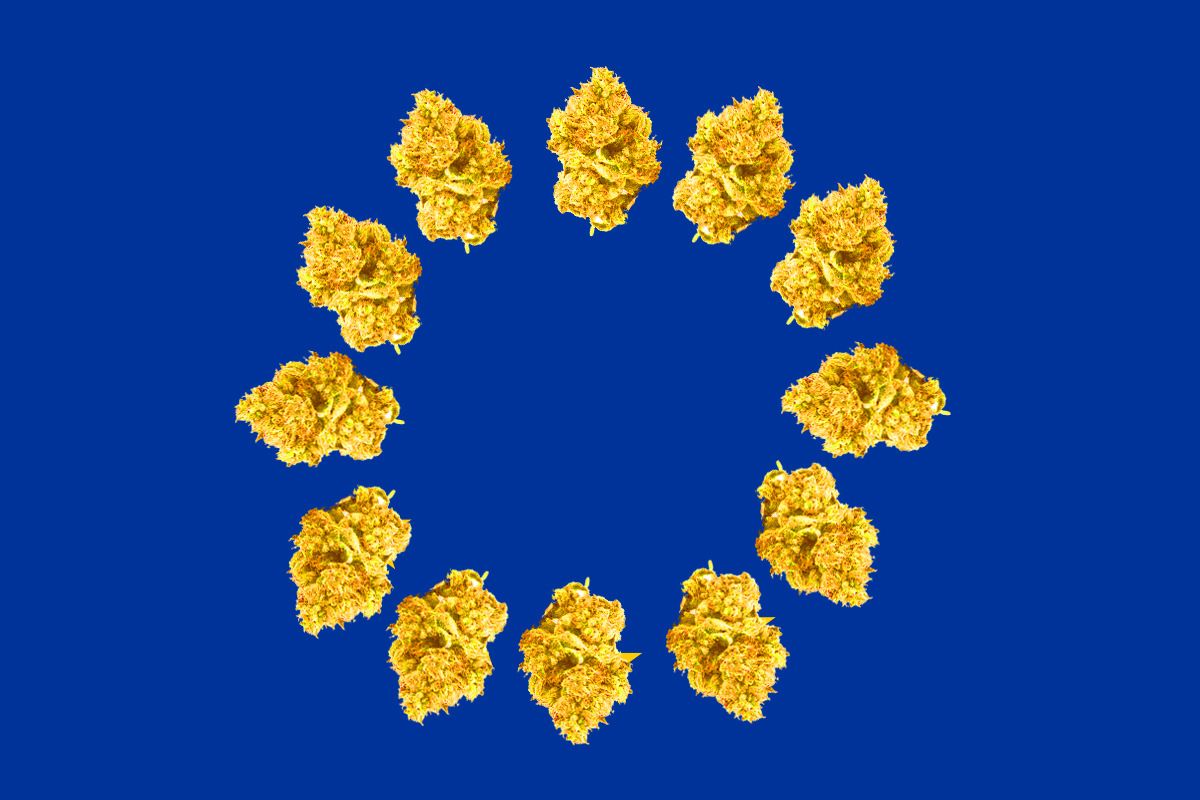 The European Parliament passed a medical cannabis resolution, calling on the European Commission and member countries to come up with a legal definition.

The resolution also "emphasizes the need for the standardization and unification of products containing cannabis-based medicines."

MJBizDaily takeaway: While the resolution is a nonbinding call to action, it could prompt an improvement in the continent's patchwork of medical marijuana regulations. That patchwork has proved to be one of the challenges for cannabis firms trying to expand into different markets.

3 comments on “Cannabis business news you may have missed for the week ending Feb. 15 (SLIDESHOW)”