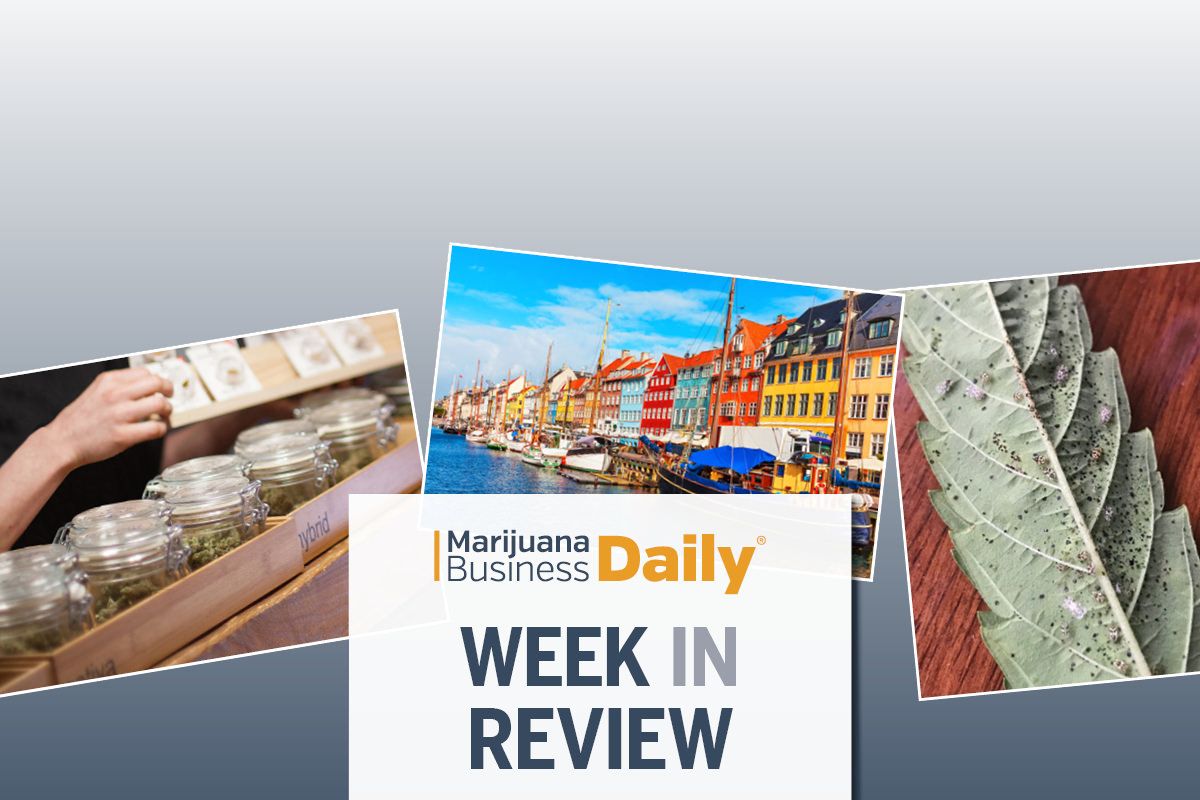 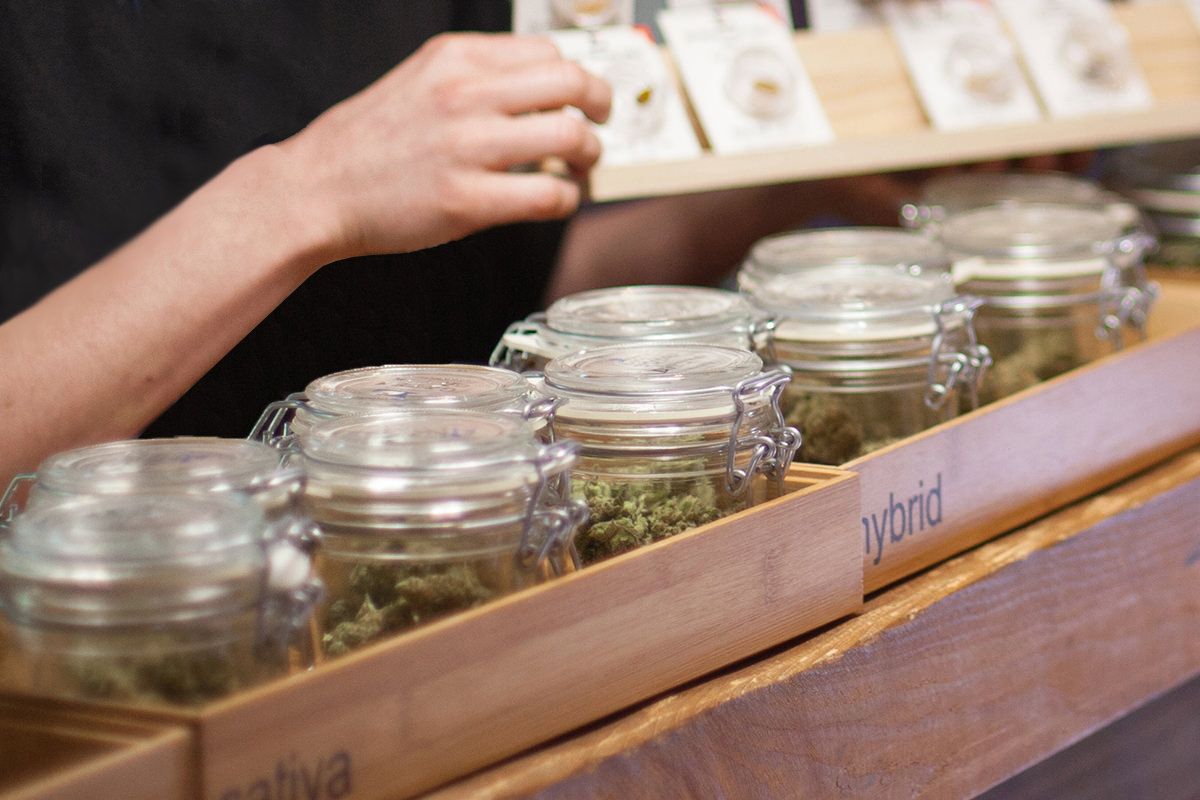 California's legal cannabis market got even smaller this week with the sunsetting of a regulatory policy that gave longtime medical marijuana collectives and cooperatives until Jan. 9 to obtain state permits to continue operations.

Until now, many small nonprofit collectives had continued serving medical patients under the umbrella created by previous state laws dating to 1996, when California became the first state to legalize MMJ.

MJBizDaily takeaway: It's not clear how many small collectives and co-ops may shutter or continue operating despite the requirement that they get state licenses. But the upshot is that the legal market has contracted even further, as state officials seek to move longstanding cannabis businesses into California's new regulated system. 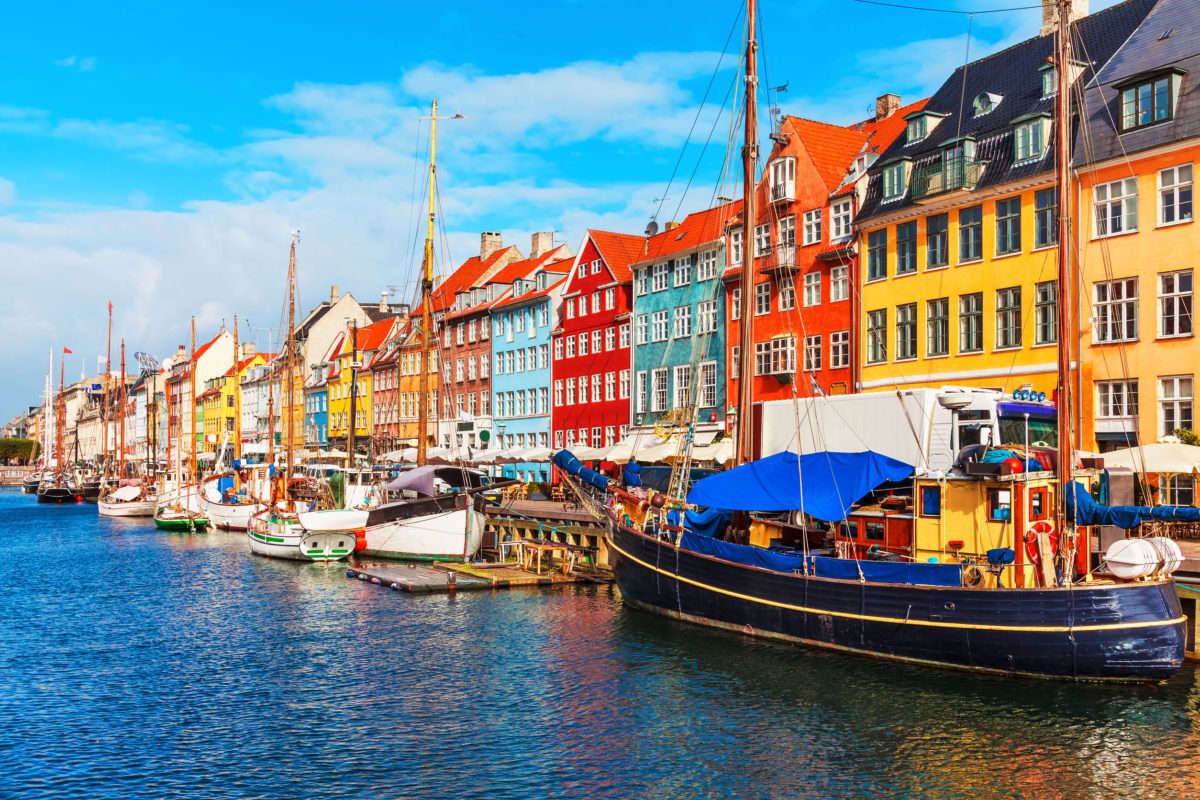 By approving medical cannabis exports and establishing a business-friendly regulatory regime, Denmark has set itself up to be one of the biggest international cannabis stories of 2019.

MJBizDaily takeaway: Top multinational marijuana companies are already making Denmark their export base in their bid to tap demand for medical cannabis products for European Union nations - markets that are primed for major growth in the coming months. The country's ability to rapidly implement a framework should make it a key target for companies looking to access the rest of the continent. 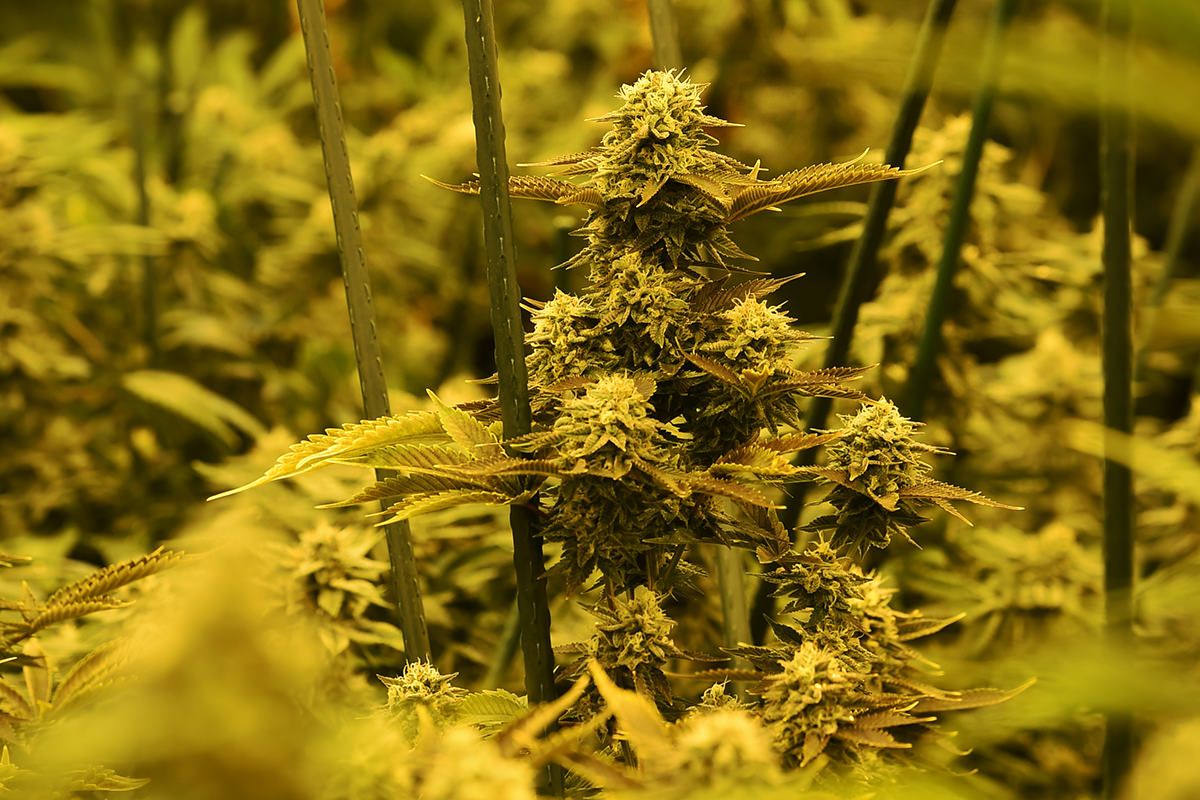 Oregon marijuana growers have oversaturated the state's market again with yet another huge fall harvest.

That should drive already-low prices down even more. One economist predicted cannabis prices will decrease by 35%-50%.

MJBizDaily takeaway: Expect to see more businesses fail and licenses expire in the state as companies fall deeper into the red. Those that do survive will be forced to run extremely tight ships, with efficiencies and cost of production at the forefront of business strategies. 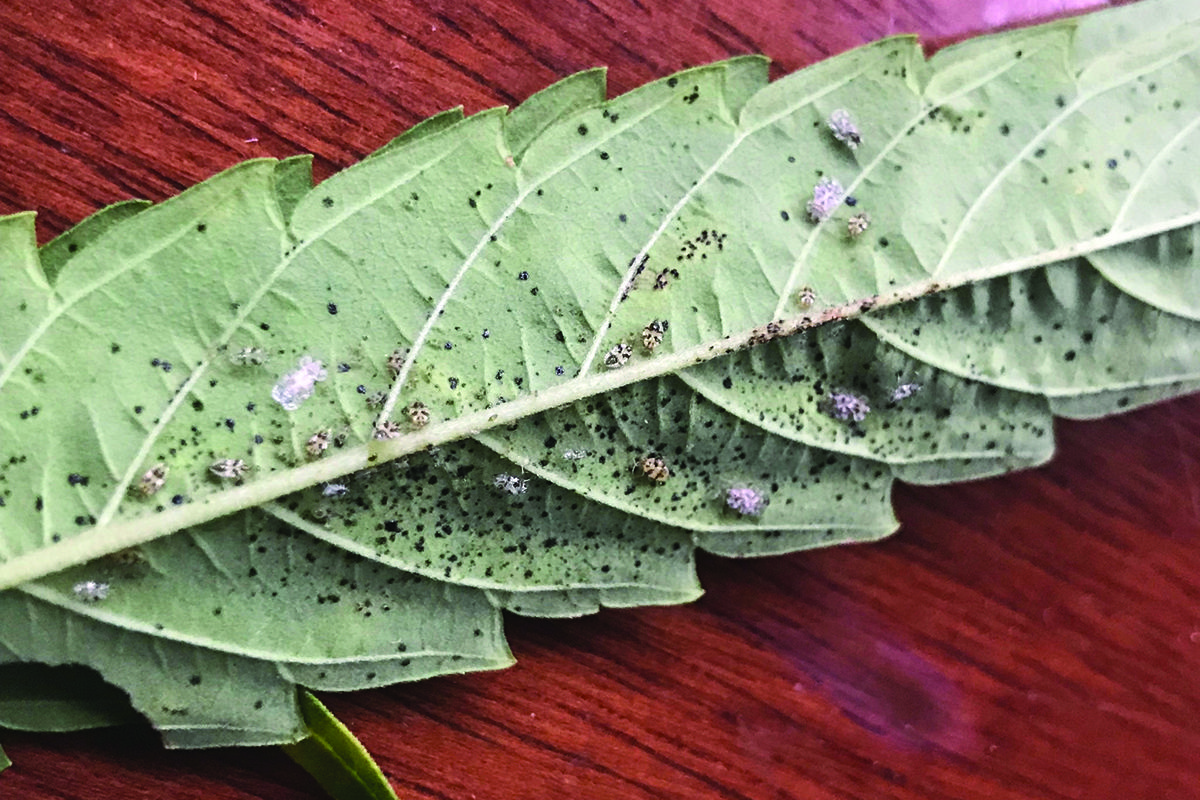 The state lags behind other recreational marijuana markets such as Colorado and Oregon that have implemented mandatory testing for pesticides, and talk of adding the regulations has been ongoing for several months.

MJBizDaily takeaway: Washington's wholesale cannabis market is one of the most depressed in the U.S., and slapping growers with any more regulations is likely to be seen as an unnecessary burden. This has long been a cause for concern among Washington cannabis growers, particularly smaller farmers with less room to absorb additional costs. 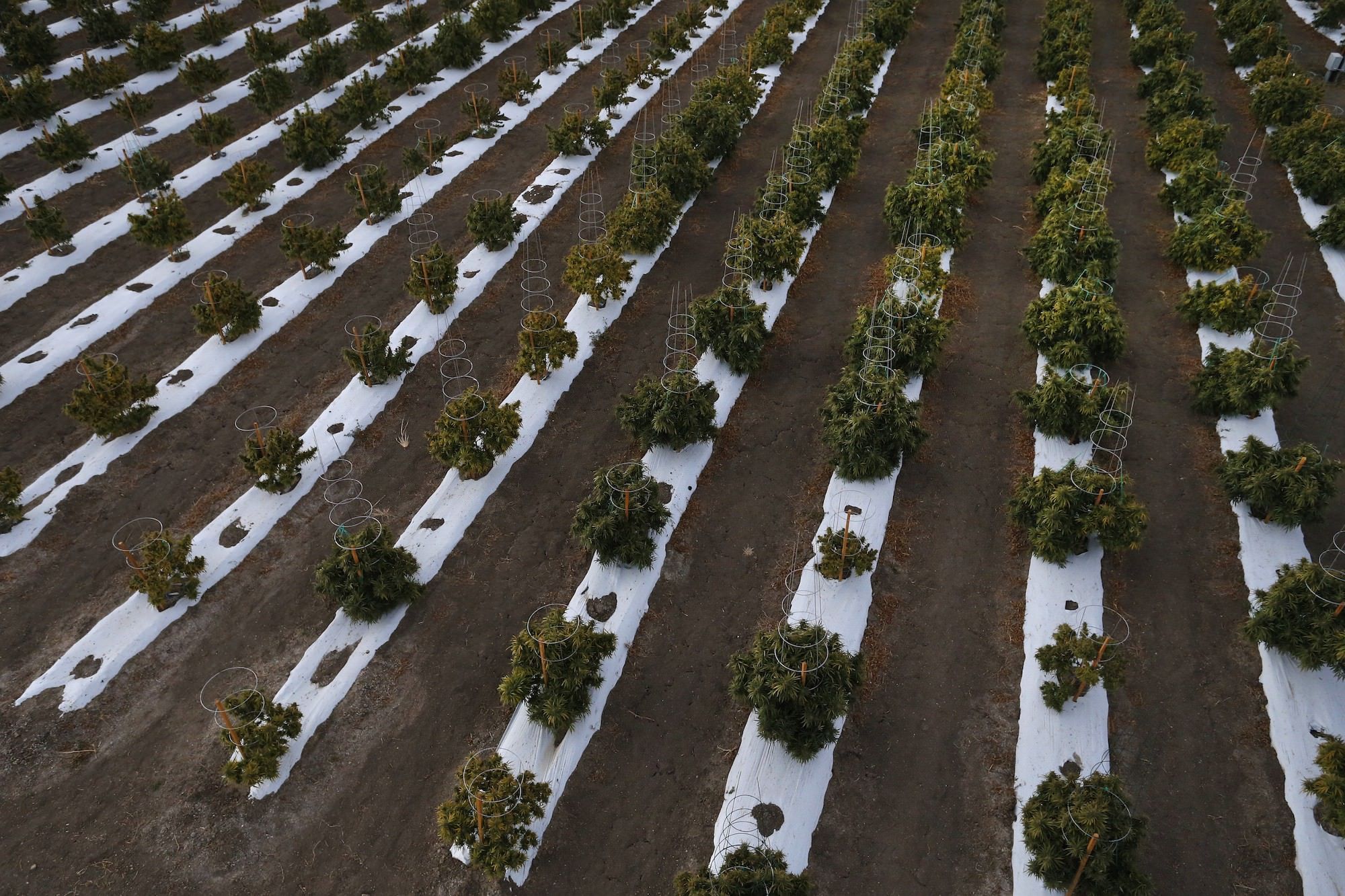 The Farm Bill is giving hemp producers an opportunity once unimaginable to marijuana operators: free money to hire interns. A Colorado announcement this week of a new hiring incentive for farmers underscores how dramatically the Farm Bill has changed the legal landscape for cannabis.

(For more on how the hemp legalization will affect MJ entrepreneurs, read our Special Report on the 2018 Farm Bill and how you can make it work for you.)