Small-scale churches that specialize in marijuana are becoming increasingly common across California, creating yet more competition for retailers that want to operate as for-profit ventures instead of tax-exempt religious institutions.

Churches that have integrated cannabis use with worship ceremonies have cropped up in Oakland, Roseville, Modesto and San Diego, Orange and Los Angeles counties, California Healthline reported.

So far, “a few have been shut down by law enforcement,” according to Healthline.

ADVERTISEMENT
But many are still operating openly, and California has a lengthy history of marijuana enthusiasts finding loopholes in the law to fit new models of trafficking and consumption, and law enforcement officials like San Jose’s city attorney are taking action against what he calls “illegal dispensaries,” Healthline reported.

Such churches are also likely contributing to a general downturn in dispensary sales that has hit a number of retailers across California, as price-conscious consumers search out the cheapest possible options for purchasing marijuana.

Many such consumers used to rely on dispensaries, but in recent years many have turned to quasi-legal delivery services or other outlets such as MJ churches, which often sell cannabis in a “gift shop” or give it away in exchange for donations. 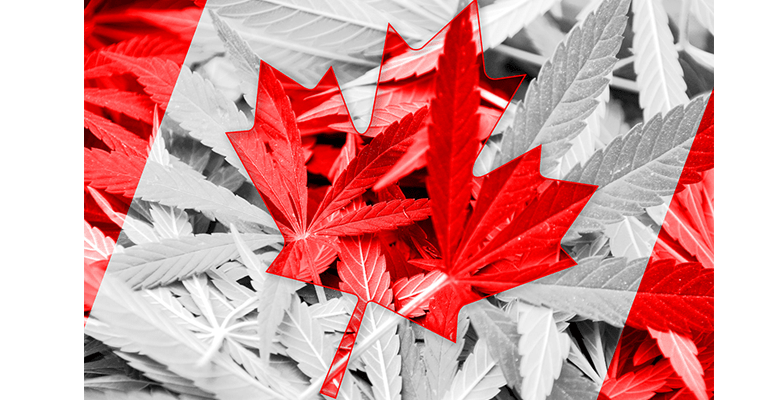