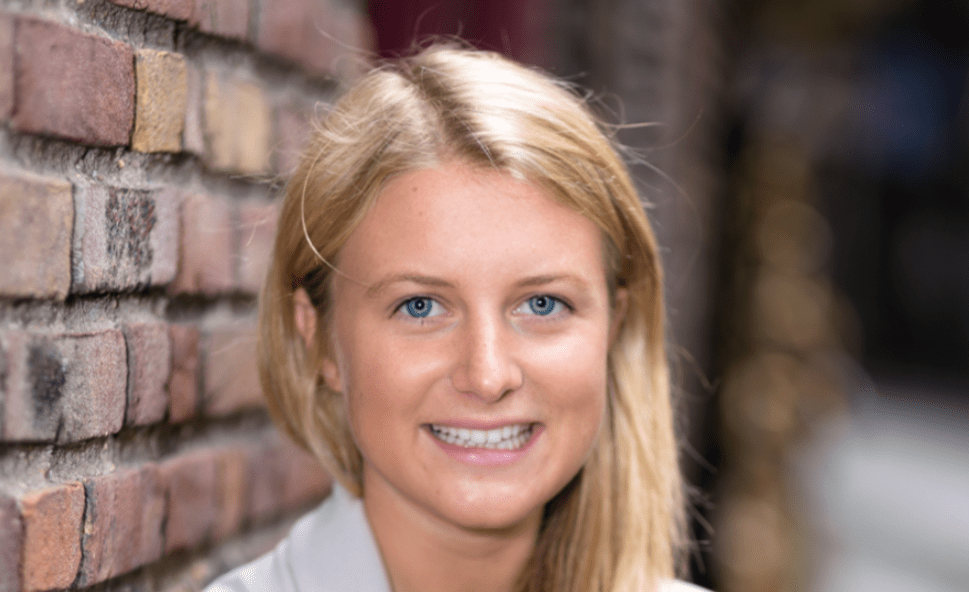 Today, Vangst has about 75 employees and offices in Los Angeles, Oakland, Seattle and Boston. And the company is getting flooded with about 500 resumes a day, far too many for Humiston, the CEO, to handle.

How do cannabis industry salaries compare to salaries of comparable jobs in other industries?

What we’re seeing is that they’re in line or a little bit more competitive when you look at the full package.

What companies are doing really well is the stock option, equity component. In general, startups, because they’re just getting started, always have this stock option component, which makes them really exciting for candidates who want to have some level of ownership in where they’re working.

In the cannabis industry, every single company is a startup, so cannabis companies are more likely to offer some form of equity or stock options than corporate-America, Fortune 500 companies.

So, when you’re comparing apples to apples, the pay is typically in line. What helps with the tipping point is this equity component.

What are the risks of stock options to the companies that offer them – and to the employees who get them?

I can talk about it straight-up from our company.

As the owner, the reason I do it is because I think you treat things better as an owner than as a renter. I want everybody to feel like they’re shareholders who are part of the decisionmaking, and we’re all working to build this into something that is as valuable as possible to our clients.

If that means staying an extra couple of hours to help a client through something, they’re more incentivized to do it if they’re an owner rather than if they’re just going paycheck to paycheck.

What’s important for candidates is to truly believe in what their company’s doing. And if they see it going in the wrong direction, speak up.

And if they think it’s going to go under, get out.

How long have cannabis companies been doing this? Is it a new strategy or has it been going on for a while?

It’s very common among companies who are funded. Many investors will look for you to have an employee option pool. Great talent often demands some level of ownership.

So, the reason we’re seeing this more often is because all these companies are receiving so much funding.

I’ve been working on this for three years, and I have not seen it be as competitive as it is in today’s landscape. For one, unemployment in the U.S. is extremely low. It is a candidates’ market.

Candidates are not OK with just having a paycheck. Candidates aren’t going to take a job just because it’s going to pay the bills.

Candidates are going to take a job because they believe in where the company is going. And if the company doesn’t treat them well, or if something goes wrong, they can walk out the door and find another job.

On top of that, we’re seeing poaching becoming huge. Companies are stealing directly from competitors.

It is a very competitive talent market, and the top companies are devoting a ton of resources to getting the best talent.

Are there any regional trends?

We’re seeing that a ton, and the reason why is because there aren’t a ton of people out there with cannabis industry experience.

Do you see more candidates from other industries coming into cannabis now than in the past?

Yes. When we used to call candidates from other industries about opportunities in cannabis, they’d just hang up on us.

Today, we’re receiving on average 500 candidate profiles with resumes per day. People from all over the world want to work in this industry. It’s been a complete flip.

Where do you see the best job markets in the next year or two?

California will be the largest cannabis employment market in the U.S., given the number of licenses and the number of customers. The top five states we’re predicting for new jobs this year would be California, Colorado, Washington, Michigan and Massachusetts.

Do you expect salary increases to continue for the next few years, or do you think that’ll flatten out soon?

We definitely think they’ll continue to grow over the next few years. As companies grow and have to hire for growth and bring in senior management and the best of the best talent, salaries are going to continue to grow. 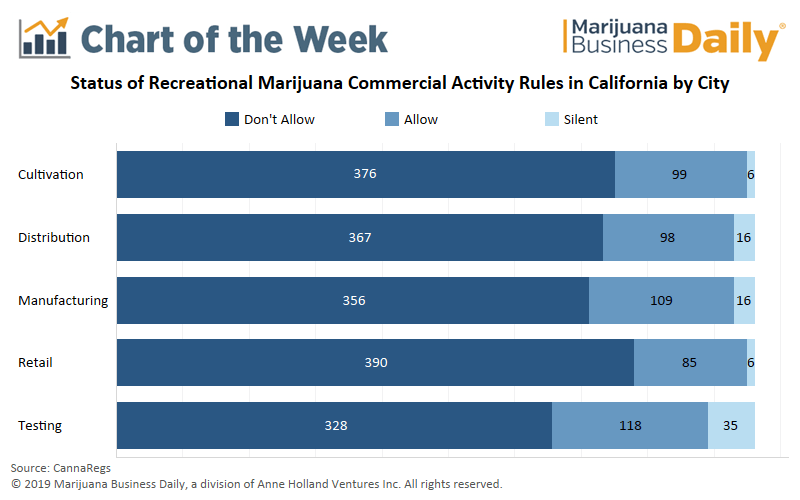 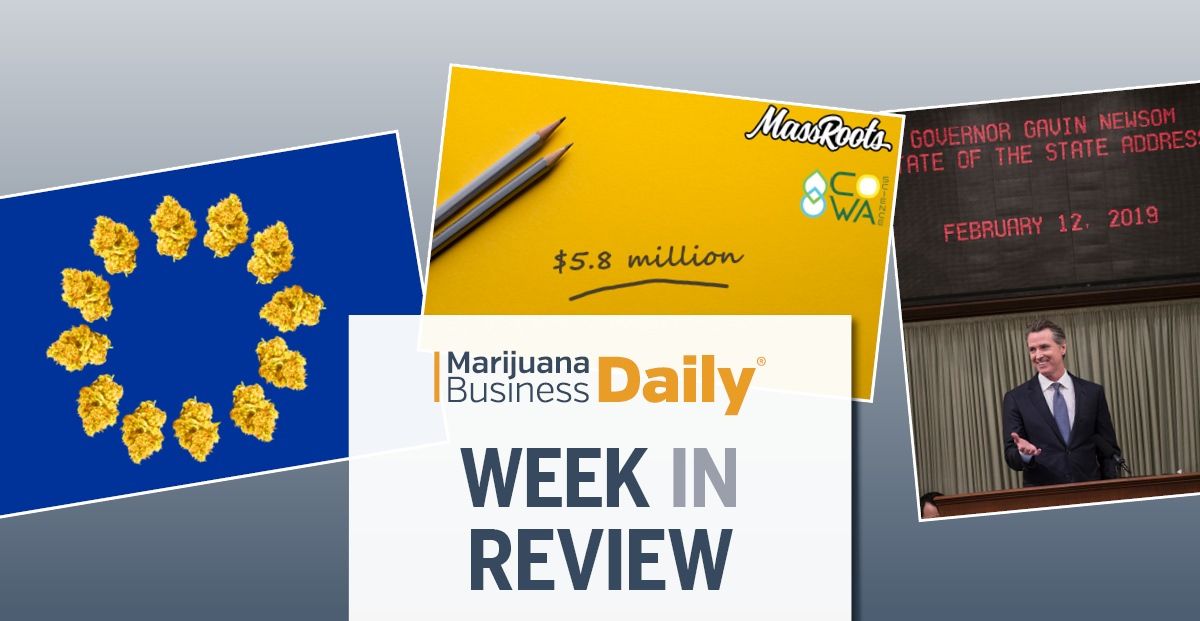