Vertically integrated marijuana producer and retailer Item 9 Labs Corp. is cutting its staff by 20% as part of a push for profitability.

The cutbacks announced Thursday morning by the Arizona-based company come as it works to acquire Canadian cannabis retail franchisor Sessions Cannabis, adding to its Unity Rd. retail franchise portfolio in the U.S.

In a statement, Item 9 said it has been working “to reduce operating expenses, while increasing gross margin on its Item 9 Labs branded products.”

The company said the staff reductions are meant to “(reduce) many redundancies and better (position) the company to become profitable while maintaining scalability.”

The company also said it implemented other cost-saving measures to reduce overhead expenses by at least 15 percent.

The company said it expected the Sessions acquisition to close within three months.

A number of North American cannabis companies have cut jobs this year, including layoffs announced this week by the parent company of advertising platform Weedmaps. 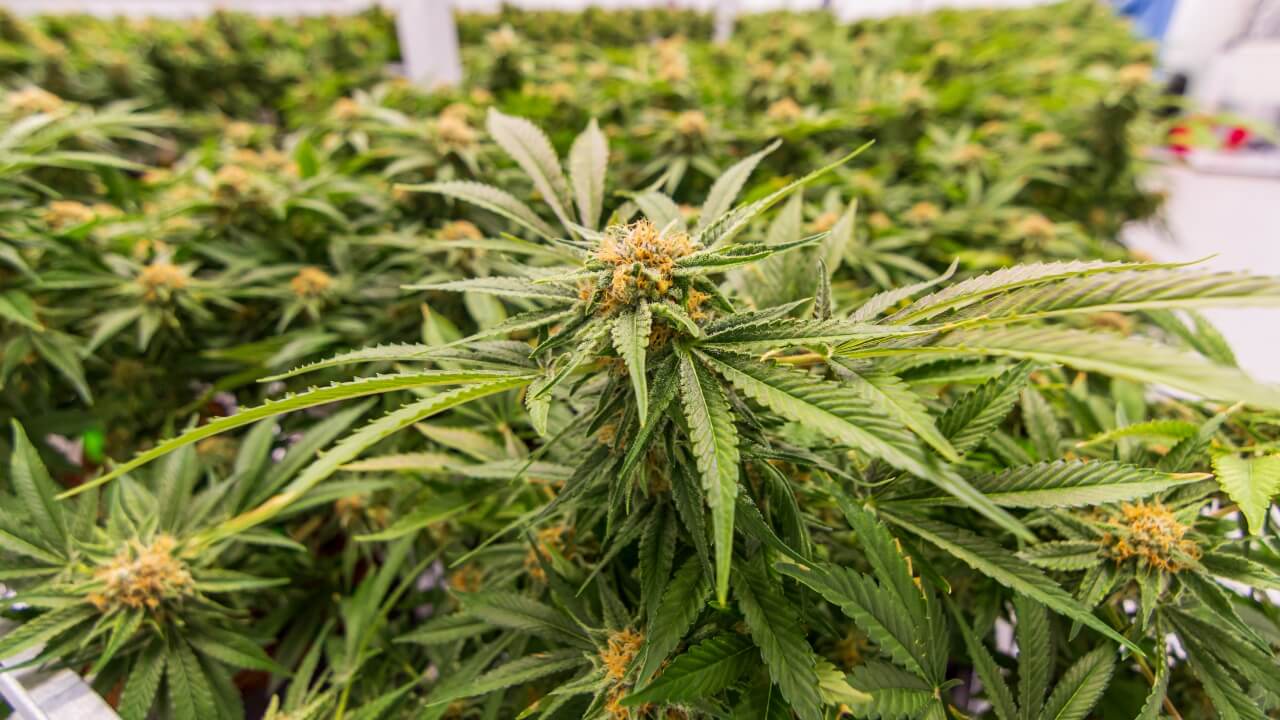