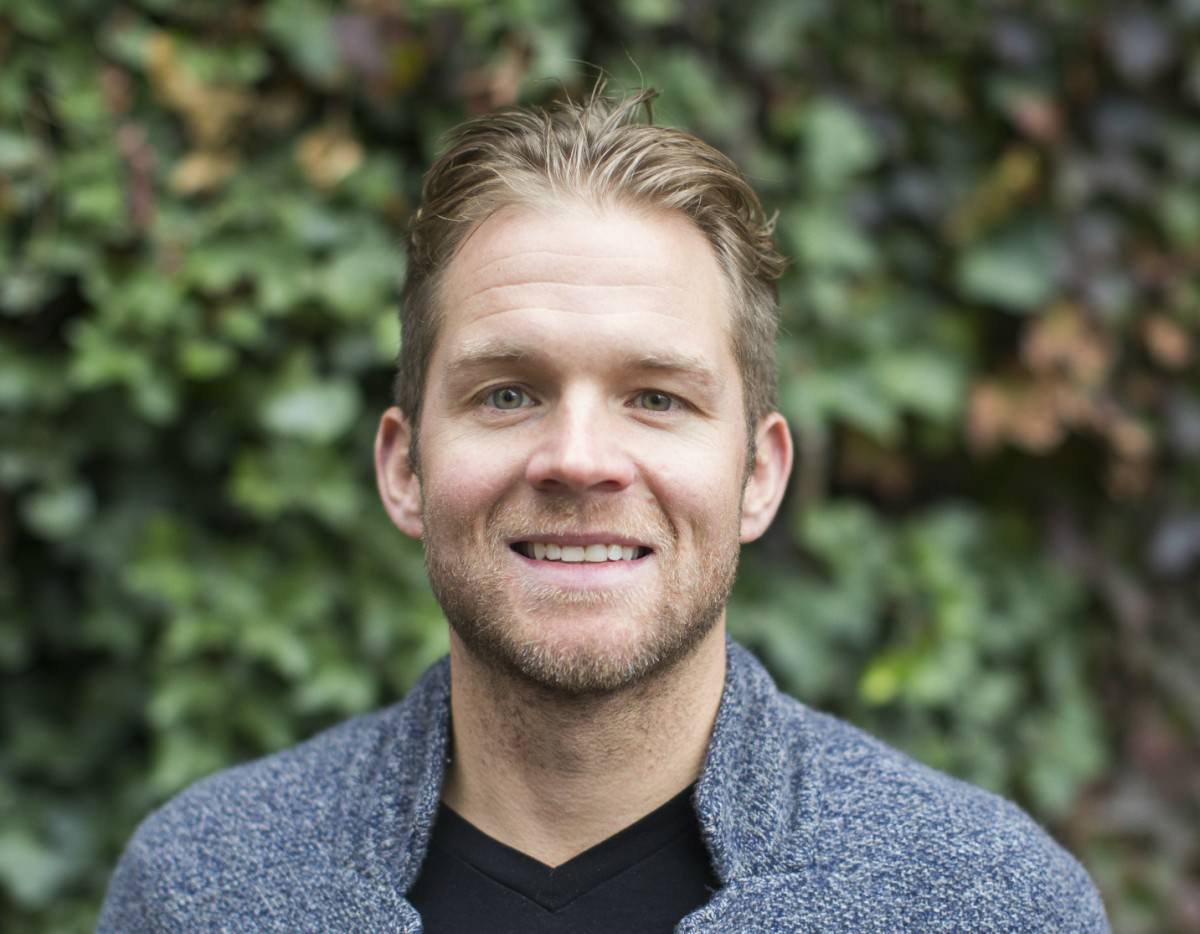 Leafly, the popular online marijuana strain and dispensary guide for consumers, removed Chris Jeffery as CEO less than a year after he was hired by the Seattle company.

Privateer Holdings, the Seattle-based private equity firm that acquired Leafly in 2011, confirmed to Marijuana Business Daily that Jeffery was out.

According to a statement emailed to MJBizDaily from Privateer Vice President of Corporate Affairs Zack Hutson, the Leafly board decided to replace Jeffery “after careful consideration due to concerns about his management of the company.”