Cronos reported first-quarter revenue of 6.5 million Canadian dollars ($4.8 million) for the period ended March 31 – up 120% from the year-ago period, the company said in a news release.

The company’s red ink for the quarter rang in at CA$9 million, up from CA$1.5 million in the same quarter of 2018.

Shares of Cronos, which trades on the Nasdaq as CRON, slipped nearly 6% to $14.57 in early trading Thursday – down from the opening price of $15.76 a share.

Founded in 2013, the company cultivates and distributes medical and recreational marijuana in five provinces across Canada. 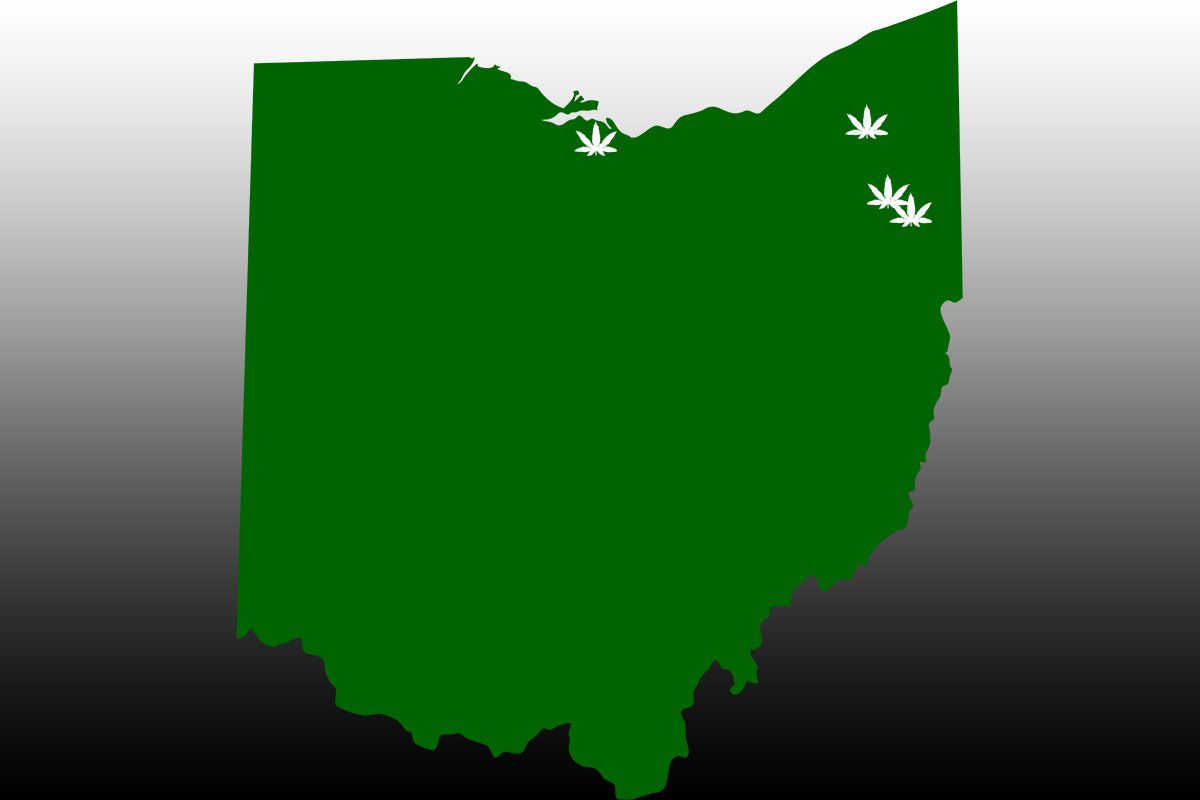