Another Canadian cannabis producer is slashing jobs and closing greenhouses in the wake of a years-long expansion drive that resulted in an oversupplied market and underutilized facilities.

Canopy Growth, one of the world’s biggest cannabis producers, on Wednesday announced the closure of two British Columbia greenhouses, in Aldergrove and Delta.

ADVERTISEMENT
The closures will result in about 500 job losses, which are becoming more commonplace in the cannabis industries in Canada and the U.S.

The cuts are part of an “organizational and strategic review” to “align the company’s cultivation capacity with projected demand,” according to a Canopy news release.

The company blamed the closures on a market that developed “slower than anticipated,” although, as far back as 2017, experts were warning Canadian producers to hit the brakes on spending.

By the end of 2017, producers in Canada had bankrolled more than enough capacity to meet demand in the country’s not-yet-launched recreational market.

The number of authorizations to grow cannabis outdoors doubled to 33 early this year from last summer’s 17.

Additionally, Canopy said it does not plan to bring a third greenhouse online in Niagara-on-the-Lake, Ontario.

“When I joined Canopy Growth earlier this year, I committed to focusing the business and aligning its resources to meet the needs of our consumers,” CEO David Klein said in a statement.

“Today’s decision moves us in this direction, and although the decision to close these facilities was not taken lightly, we know this is a necessary step to ensure that we maintain our leadership position for the long-term.” 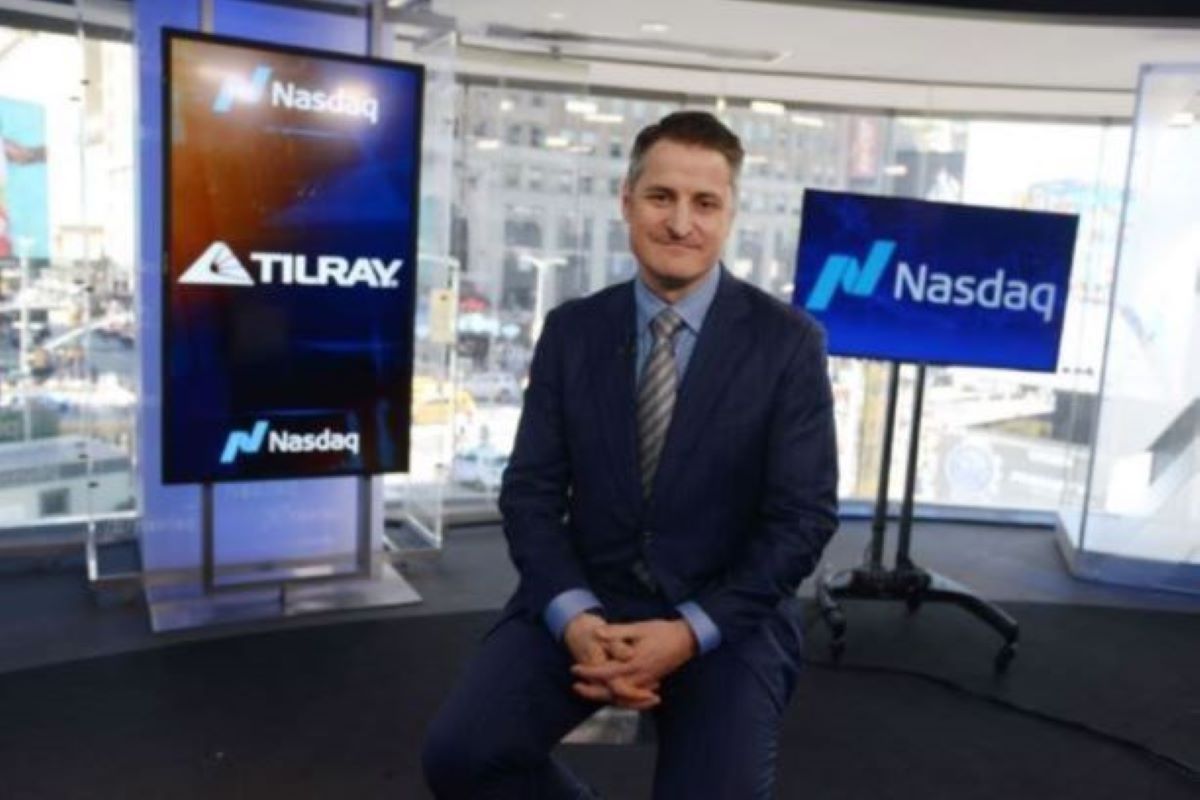