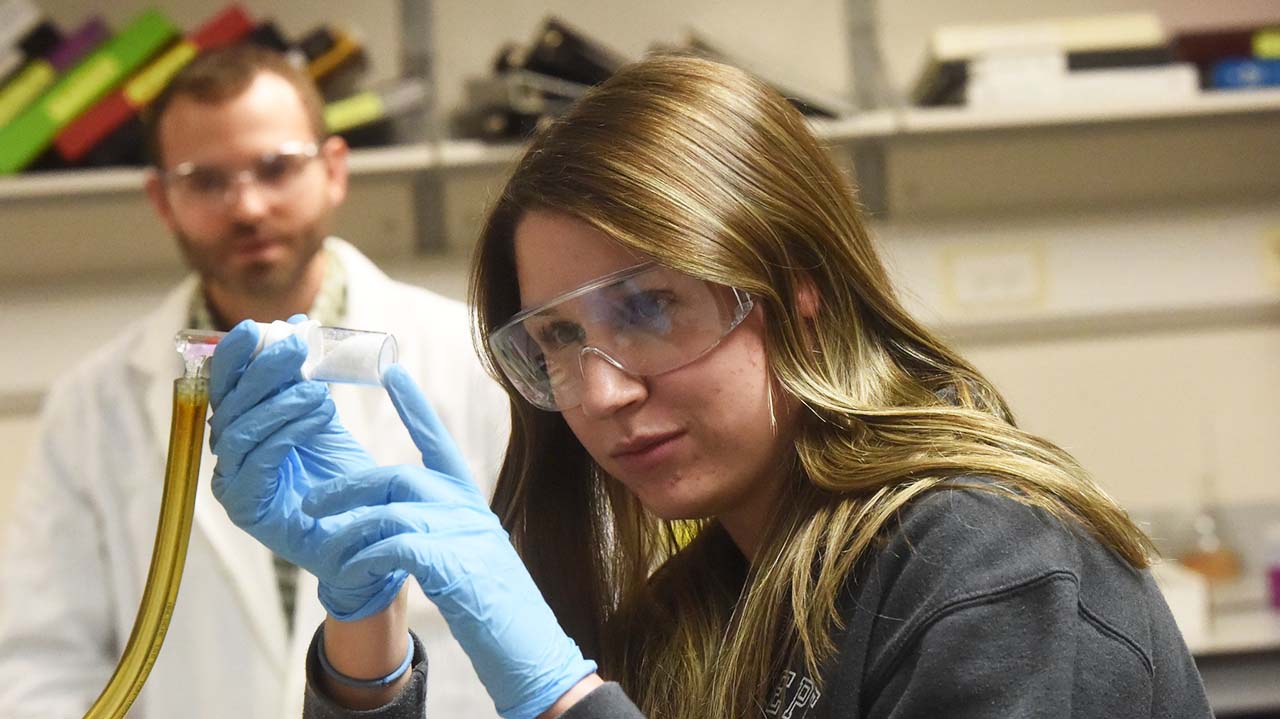 A student at Lake Superior State University participates in a lab as part of the school's cannabis chemistry program. (Courtesy photo)

One of the hottest trends in hiring right now – removing college-degree requirements to make applicant pools more diverse – is putting the marijuana industry in an unusual position.

That’s because the effort counters another powerful trend: the emergence of cannabis higher education.

For years, federal marijuana prohibition kept educational institutions from studying the plant as anything but an illicit drug. But marijuana’s fast-changing legal status has changed all that.

Every semester seems to bring a wave of new, cannabis-specific courses and degree programs.

The proliferation of cannabis education comes as many industries are reexamining college-degree requirements.

Prominent labor economists point to degree requirements as one factor in a system that perpetuates inequality. Less than half the U.S. population has a four-year college degree, and the statistic is even lower among people who identify as Black, Hispanic and Latinx.

Massachusetts Institute of Technology economist David Autor argues that over the past four decades, labor markets have gotten worse for Americans without college degrees, largely because of automation. The number of U.S. manufacturing jobs have fallen steadily since 1979, even as the population has grown by 46%. Most Americans without college degrees, he notes, now work in service industries.

That’s why prominent employers looking to diversify their teams are scrubbing degree requirements in job postings and interviews.

No College, No Problem

The move away from college-degree requirements seems overdue for marijuana veterans such as Oliver Summers, a cannabis consultant and former dispensary owner in Los Angeles.

Summers knows that the cannabis industry was built by risk-takers without college degrees.

He jokes that his own college degree, a bachelor’s in film studies from Emerson College, was so irrelevant to his future career in cannabis that he owes his parents a refund. Summers said cannabis employers should remove any mention of college requirements, except where required by law.

“Obviously, if you’re looking for a specific trade, like a lawyer or an accountant, then of course you want a college graduate. But when it comes down to anything else in the cannabis game, quite frankly, I don’t see the value of a college degree,” Summers told MJBizMagazine.

“When we started this industry, there wasn’t anything out there—whether it’s bachelor’s degrees or associate degrees,” he said.

“A college degree, let’s say in cultivation or in manufacturing, even while there’s more and more of those degrees happening, it’s not commonplace to state requirements in the cannabis industry.”

The Case for College

Others argue that the cannabis industry won’t achieve its diversity and inclusion goals if it hangs on to skepticism about cannabis education.

That’s because ignoring cannabis degrees can lead to an unintended game of who-knows-whom, with cannabis companies staffed by extended networks of friends and family.

It’s a recipe for a homogenous industry, said Esai Miera, who has managed dispensaries in California and Colorado.

The goal, he said, is to give people the skills and experience to get cannabis jobs without needing to know anyone who already works in the industry.

“Over the years, I have noticed that there is a lack of good curriculum and education in the cannabis space,” Miera said. “I wanted to change that and help people get in.”

At Excelsior College, a private online university in Albany, New York, college officials see education as one of the best ways to make the cannabis industry more equitable.

“I think it’s a little bit more complicated than one or the other, degree or no degree,” said Gretchen Schmidt, faculty program director for Excelsior’s cannabis control and criminal justice programs.

“Removing college-degree requirements will go a long way to making the cannabis industry more equitable. That being said, skill-based training is still going to help people get great jobs.”

Cannabis business owners said it makes sense to blend a workforce, with some staffers boasting formal cannabis education and others having pertinent experience.

At Your CBD Store, a Florida-based franchise with more than 500 locations selling its house SunMed CBD line, the company recently searched for a senior vice president with franchise experience, not a degree.

“Ten years ago, I would have said a college degree with a master’s is what you’d want” for an executive role, said Angela Welsh, the company’s vice president of human resources.

“But through my development and growth in the HR field—and then my exposure to the cannabis industry—I think that experience is just as valuable as a college degree. The experience you’ve gained while working is invaluable.”

Removing degree language in job postings has had an immediate impact, she said, adding, “There’s definitely a larger pool to choose from.”

Summers, the California consultant, said that cannabis managers looking to build staffs that are both diverse and knowledgeable must put in the hard work of interviewing candidates to identify who truly has the skills needed. 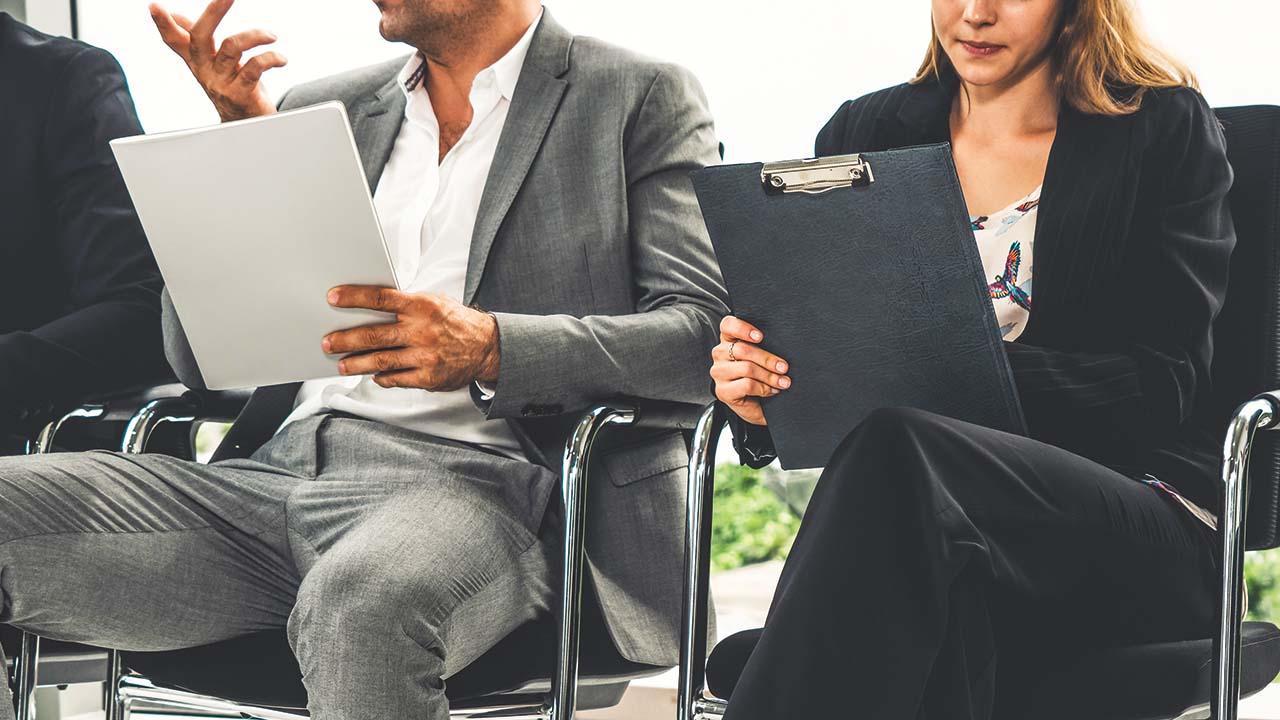 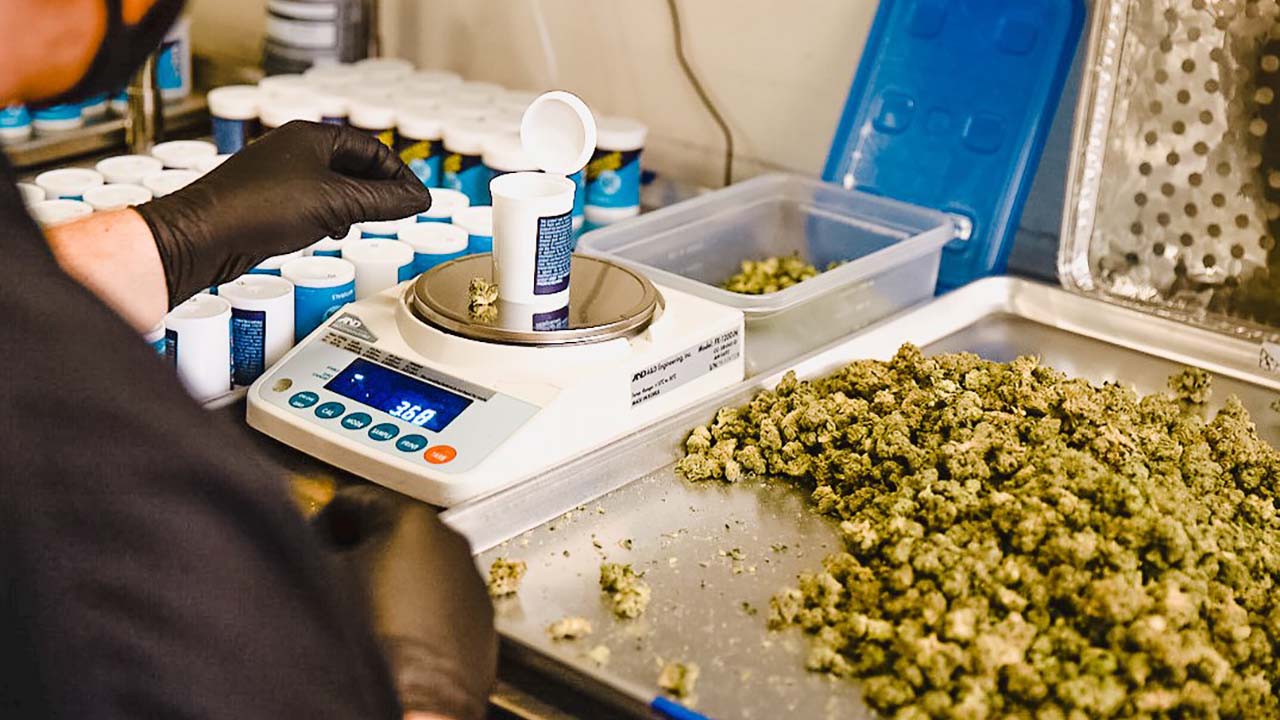 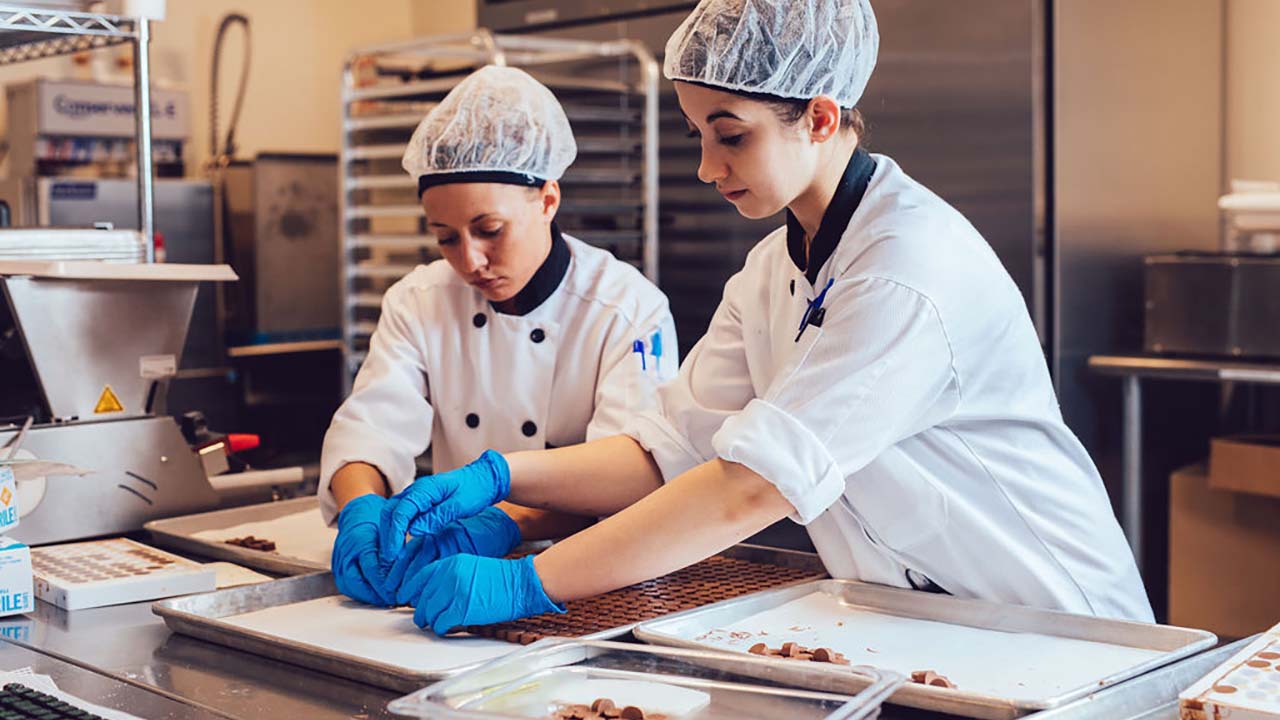