According to a news release, the transaction will deliver Medicine Man’s four retail shops and a 35,000-square-foot cultivation facility for $8.4 million in cash and $33.6 million in stock.

Medicine Man is not affiliated with Medicine Man Technologies. The latter company in 2020 rebranded as Schwazze and ended its affiliation as the consulting arm of Medicine Man.

The acquisition will further expand Columbia Care’s marijuana industry footprint of licenses in 18 states, including an earlier acquisition of The Green Solution in Colorado, and the European Union.

According to the release, Columbia Care already runs 92 dispensaries and another 30 cultivation facilities globally.

Columbia Care’s release cited Medicine Man’s solid sales performance year-over-year as one of the primary reasons for the deal and said the business is “outperforming the broader Colorado market” in both annual sales growth in 2020 and year-to-date sales figures.

Shares of Columbia Care trade as CCHW on the Canadian Securities Exchange and the NEO Exchange and as CCHWF on the U.S. over-the-counter markets. 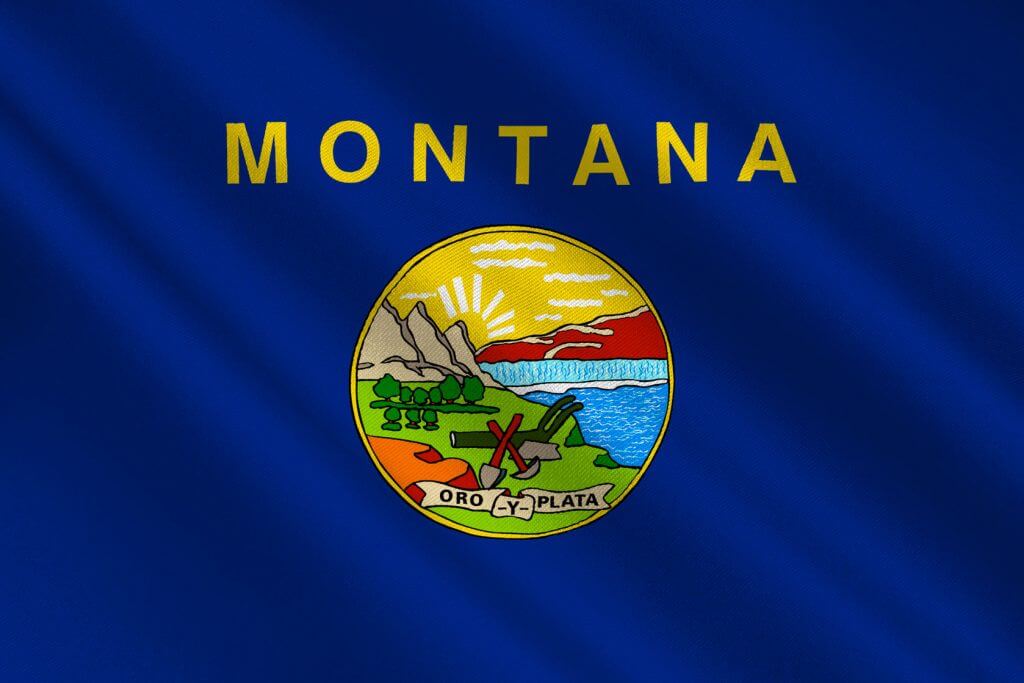