Cannabis giant Curaleaf Holdings said it entered a definitive agreement to acquire an Arizona retailer for $13 million, its 10th in the booming adult-use market.

The Massachusetts-based multistate operator said it expects to close the deal with Natural Remedy Patient Center in Safford in January and relocate the outlet to a new, 9,000-square-foot flagship retail store in Scottsdale in mid-2022.

Under the terms of the agreement, Curaleaf will pay $12 million in cash and $1 million in stock based on the market price before closing.

The only larger operator in Arizona is Florida-based Trulieve Cannabis, which acquired Harvest Health & Recreation earlier this year.

Trulieve has 16 stores in operation in Arizona, three additional licenses and an option for a 20th license in the vertically integrated state.

Curaleaf previously announced that it would acquire Tryke Cos., which has two Arizona retail outlets, in a deal that is expected to close in the second half of 2022. That will boost Curaleaf’s retail footprint in Arizona to 12 stores.

Once the Natural Remedy transaction closes, Curaleaf said, it will have 118 retail outlets across the country.

Curaleaf operates in 23 states, has 25 cultivation sites and employs more than 5,200.

How to find a cannabis packaging supplier and what to avoid 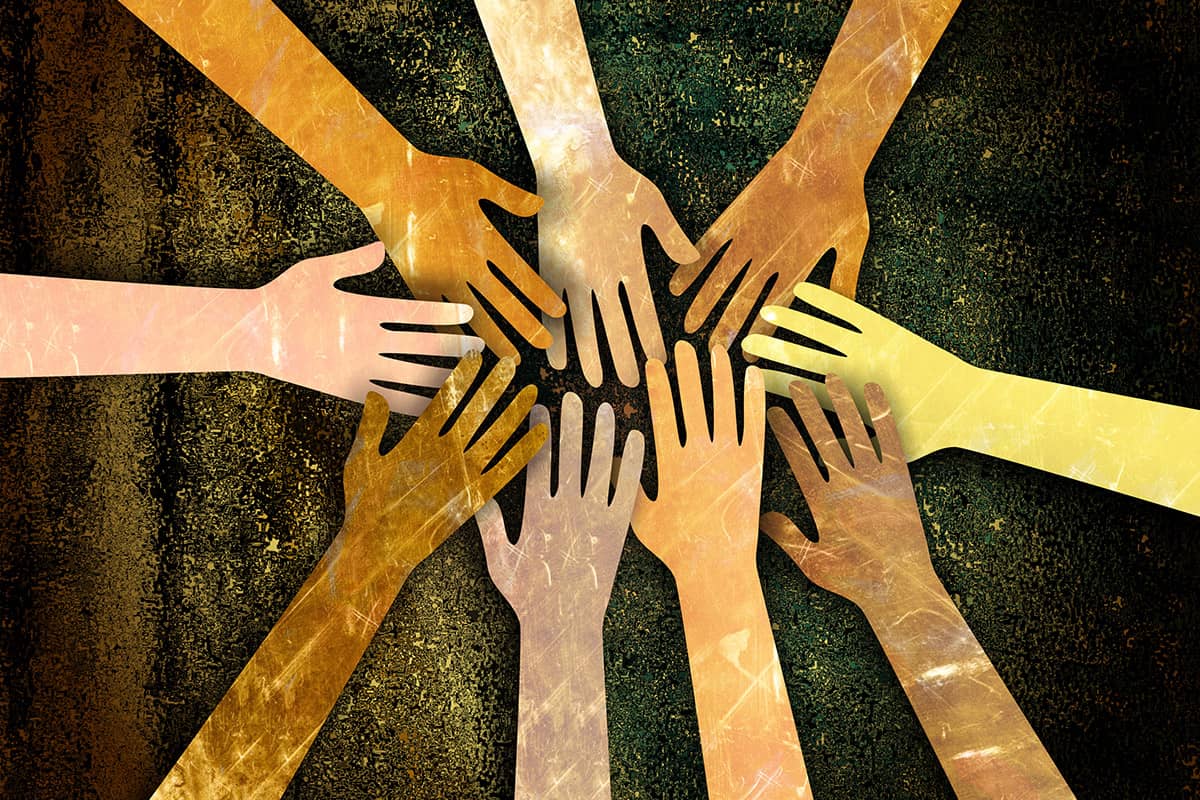