Linx Card, which touts itself as a “primary provider” of debit merchant services to marijuana retail stores, has faced a flurry of lawsuits in recent months from cannabis businesses that allege the California firm owes them millions of dollars.

Linx includes a platform where customers can load up Linx “gift” or debit cards at a terminal in a retail outlet and then make purchases in the store using the card. Customers also can load cards through the Linx website.

Linx allegedly owes money to at least the four cannabis businesses below, according to various court filings across the country. (The filings were made under the businesses’ corporate names):

In a statement emailed to Marijuana Business Daily, Linx CEO Patrick Hammond wrote that the company is working to resolve the issues and plans to pay retailers “in full.”

In addition, GTR Source, a New York-based private lender, has won a $5 million court judgment against Linx, according to court documents.

Hammond characterized that situation as a “disputed claim” over a loan and said Linx is in negotiations with GTR to “reduce the claim significantly.”

First Data Merchant Services processed the payment card transactions for various Linx entities named Pelican and GiVV between December 2008 and February 2019, until terminating the relationship, according to court documents.

Hammond wrote that Linx had a close relationship with First Data until a competitor circulated a false “dossier” that Linx was processing and banking offshore.

“As a result of this dossier, the Linx processing facility (with First Data) was eventually shut down,” Hammond wrote in the email.

In a court document, First Data said it terminated its relationship “after discovering Pelican used its account to improperly process transactions on behalf of Linx Card.”

Last month, First Data filed a lawsuit in New York federal court saying that it was holding $619,560 in funds claimed by various parties and asking the court how to distribute that money.

Hammond wrote that Linx believes First Data is holding more money than that and its counsel is working with First Data to “agree upon the amount of held funds and to get them released to the retailers” owed money.

Ann Cave, a spokeswoman for Fiserv, which acquired First Data this year, wrote in an email to MJBizDaily that the company doesn’t comment “outside of the legal process on pending legal matters.”

In a filing in U.S. District Court in Arizona in November, the corporate parent of Reef Dispensaries requested that Linx be placed in receivership.

Linx responded in a court filing that a receiver wasn’t “appropriate or necessary.”

Hammond wrote that Linx is “back up” with an updated platform and has replaced First Data with another payment processing facility.

MassRoots’ cannabis website back up, but financial status still uncertain 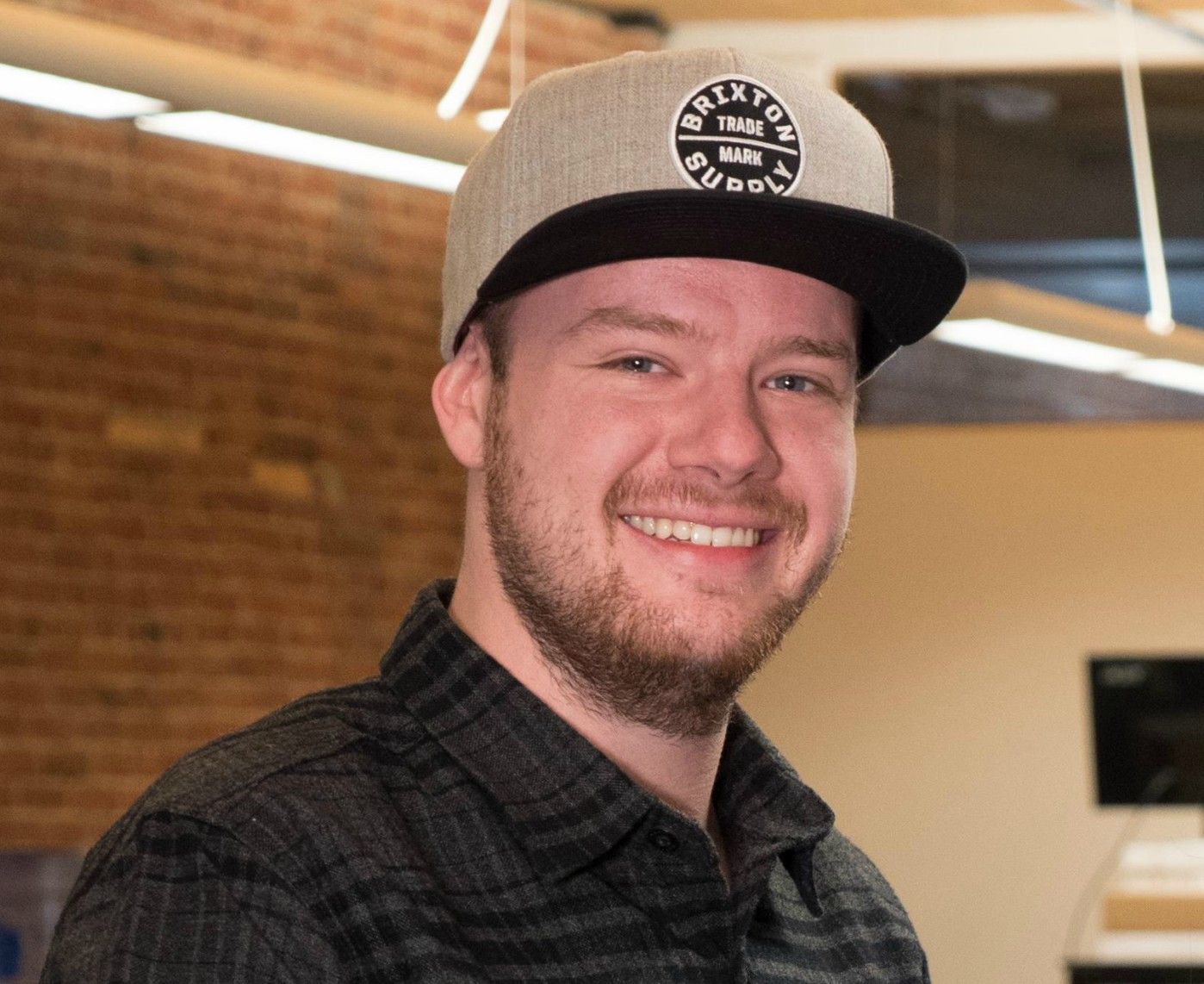