The company might use the proceeds from those securities for “general corporate purposes, capital projects, internal expansion, or for the acquisition of other businesses, assets or securities by the company or one of its subsidiaries,” according to a news release issued Friday.

High Tide currently operates 80 marijuana stores in four Canadian provinces, according to the prospectus, including:

High Tide posted revenue of CA$83.3 million for its 2020 fiscal year and has applied for a listing on the Nasdaq exchange in the U.S.

Shares of High Tide trade as HITI on the TSX Venture Exchange. 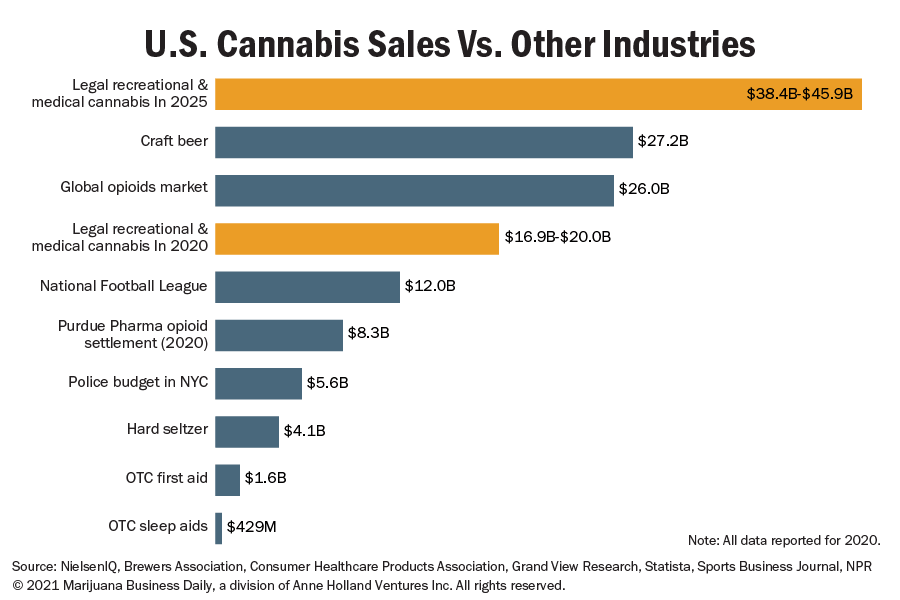