Adult-use cannabis sales fell sharply in September in every Eastern Canadian market except Quebec, a reflection of the industry’s inability to open new stores to meet consumer demand in those provinces.

The fall would have been steeper had Quebec not recorded a 5% increase to CA$26 million.

Quebec was the only province among the group to add to its roster of cannabis stores in the month by increasing its outlets by four, according to the Société québécoise du cannabis.

Ontario experienced a 6% decline in the amount of money spent on marijuana, recording CA$31.7 million in sales.

The steepest declines in Eastern Canada were seen in New Brunswick, which saw sales collapse 40% to CA$3.2 million, and PEI, where receipts fell 15% to CA$1.4 million.

He also noted that the number of private stores in British Columbia rose to 77, with another 157 in the queue.

“It has been shown that consumers prefer conveniently located bricks-and-mortar stores to buying at government online stores, so they can see and smell the product they are buying, and to ensure confidentiality,” he said.

“They allow the legal industry to better penetrate markets currently served by illicit dealers and illegal online dispensaries,” he noted.

With new products (edibles, extracts and topicals) not hitting store shelves in meaningful quantities until next year, store openings will continue to be the most important driver of retail sales growth – or lack thereof – in Canada for some time.

Craig Wiggins, managing director of market researcher TheCannalysts, said consumers do not like shopping online for a variety of reasons.

“The market has spoken,” he said. “Shoppers want to go and peruse a store. New consumers into the market definitely want to go into a store versus doing it online.

“Online for a new consumer is just way too difficult to figure out where to start.”

Canada’s monthly retail sales of cannabis can be viewed here. 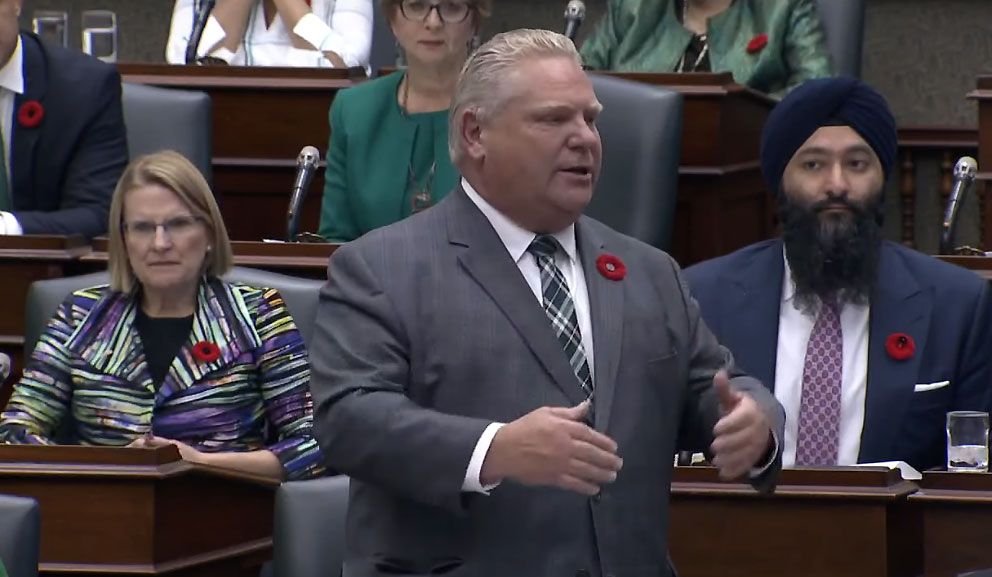