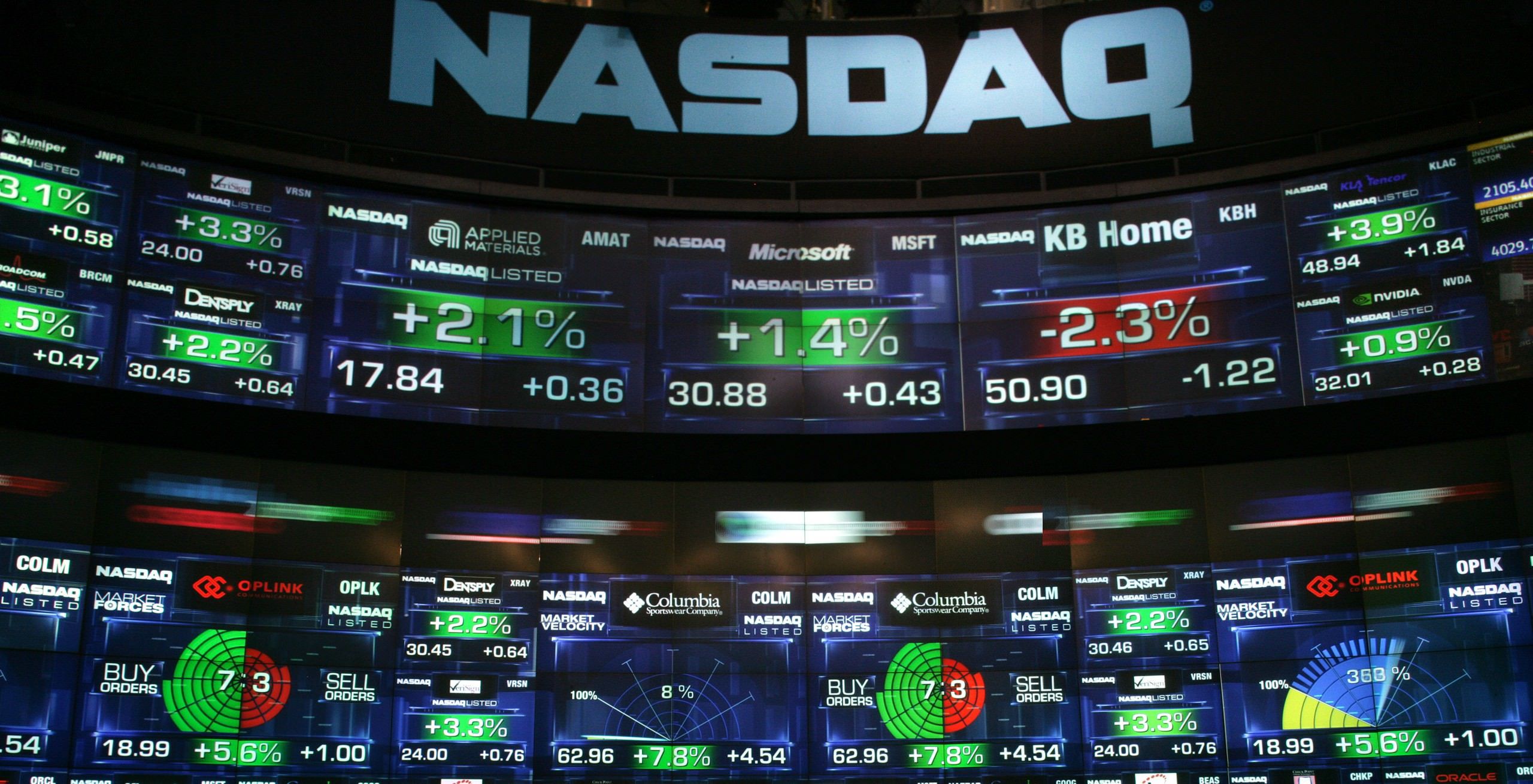 Canadian medical marijuana company Tilray began trading on the Nasdaq on Thursday, making it the first cannabis business to go public on a major U.S. exchange via an initial public offering (IPO).

One of the larger cannabis companies in Canada, Tilray plans to list on the Nasdaq Global Select Market under the ticker symbol TLRY. Here’s a quick breakdown of what investors need to know:

ADVERTISEMENT
That boosted the IPOs offering size from $144 million to $153 million, according to the firm.

The company does not plan to list on a Canadian stock exchange.

After the IPO, Tilray will be considered a controlled company – meaning Privateer Holdings will continue to control a majority of the voting power.

That’s because Tilray is offering investors its Class 2 stock, which carries one vote per share. Privateer owns 75 million Class 1 shares, which command three votes per share, according to U.S. Securities and Exchange Commission.

The company, which sells cannabis in 10 countries, is on pace to have as much as 912,000 square feet of production space by the end of the year, according to SEC filings.

Those filings also laid out the firm’s plans for the net proceeds of the offering, which include:

Tilray’s filing comes just four months after Cronos Group, an Ontario-based cannabis company, began trading on the Nasdaq (CRON) and Canopy Growth, also based in Ontario, announced plans to list on the New York Stock Exchange – although those were direct exchange listings and not IPOs.

IPOs are costlier to pursue than direct listings, but they’re considered by investors to carry less risk because they use underwriters that often agree to buy a guaranteed allotment of shares to sell to their investor networks.