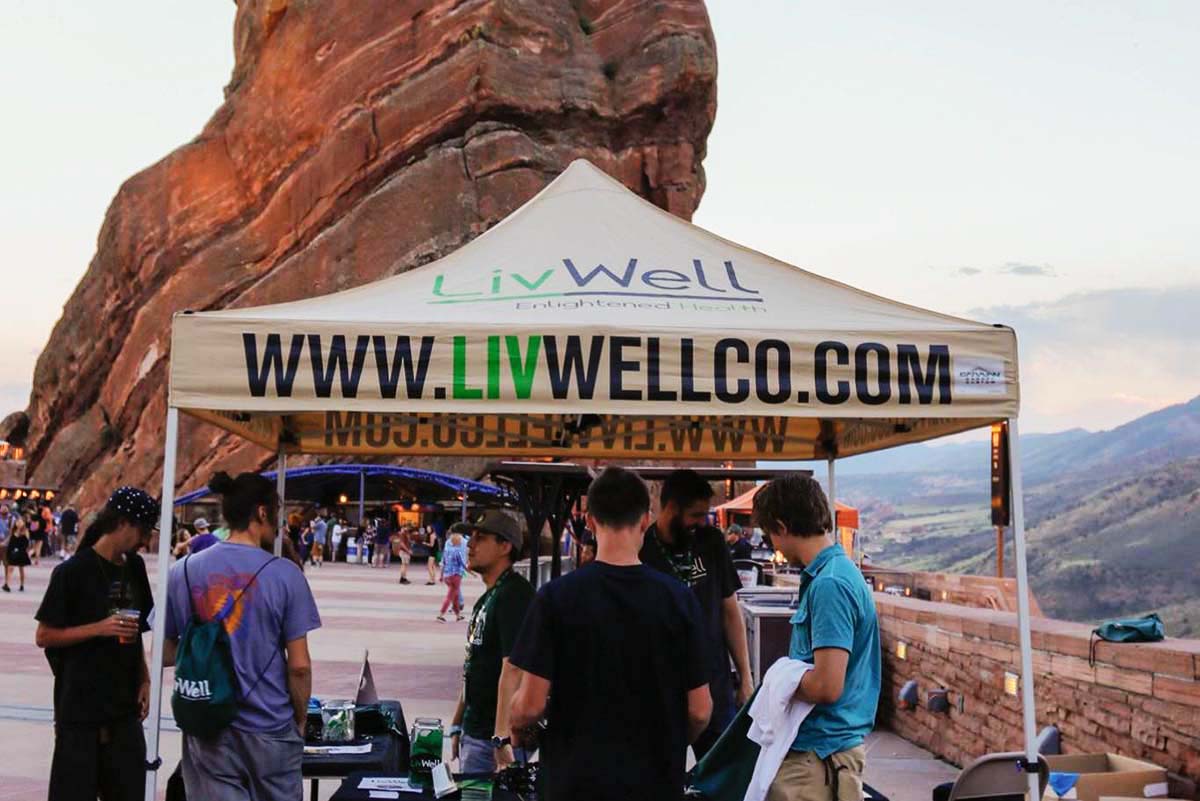 A cannabis store can be well-located, beautifully designed and staffed by experts selling the best products available, but without marketing and advertising to attract clientele, sales won’t reach their potential.

“Marketing is the place where people engage with the company you’ve built,” said Thomas Winstanley, vice president of marketing with Theory Wellness, a vertically integrated cannabis company with operations in Massachusetts and Maine.

Using advertising and marketing to build your store’s brand takes time and money, but retail stores that make the investment stand to benefit.

“I believe cannabis is like any other industry: Brands are incredibly important, and building brands is incredibly important for long-term success,” said Colin Bambury, head of marketing at THC Canada, an independent retailer in Vancouver, British Columbia, and founder and editor of cannabis marketing website Adcann.

“To win in the long term, you need a brand that resonates with your consumers,” Bambury said. “And to do that, you need to invest in marketing and advertising in a smart and strategic way.”

Marketing and advertising channels open to cannabis retailers can change quickly, even in relatively established markets, observed Chris Mapson, vice president of marketing with LivWell Enlightened Health, a vertically integrated marijuana company with 21 locations in Colorado and plans to open stores in Michigan.

Billboards are among a variety of traditional advertising media used by LivWell in Colorado. Others include adopt-a-highway campaigns, radio spots, newspaper advertising and digital ad placements.

“This is one way we could show the industry that this can be done in a respectful, adult way,” Mapson said.

The internet era has opened new opportunities for digital marketing, and many of them might be open to marijuana retailers.

General-purpose digital business directories such as Yelp and Google offer free listings, as do some cannabis-specific listing sites including Leafly, Weedmaps and PotGuide, said Theory Wellness’ Winstanley. In the most competitive markets, he said, Theory pays for premium placements or advertisements on those sites. (Some mainstream online advertising platforms, such as Google’s AdWords, don’t allow cannabis ads at all.)

In terms of return on investment, LivWell’s Mapson said it’s easier to measure the impact of some advertising campaigns than others. Broad-reaching TV and billboard advertisements might raise awareness, but it can be difficult to tell when they reach customers.

“Digital and print are relatively easy,” he said.

For instance, shoppers might bring in a coupon from a print campaign, proving the advertisement’s reach. Digital advertisements allow retailers to track clicks and sales conversions.

“We look at our performance metrics to see, ‘OK, we spent X amount of dollars on Leafly,’” Theory Wellness’ Winstanley said. “Is there any way to correlate that spend versus a return on investment? Sometimes there is, sometimes there isn’t, and that can be some of the challenge with these sites.”

Winstanley said there’s no single “silver bullet” marketing channel that fits every need. “Each market is so different,” he said. “There’s no blanket solution to any of this.”

In jurisdictions with stricter controls on marijuana advertising, retailers shut out of regular marketing channels may have to get creative with their outreach. Canada’s federal cannabis law, for example, effectively excludes marijuana businesses from many forms of traditional advertising, but some cannabis companies rely on age-gated digital and social media marketing.

“We can do giveaways with that clothing, give it to our customers, do giveaways on social media and then create a lot of content (of) people wearing those clothes,” he said.

THC Canada works with a marketing agency to develop some of its social media content, but Bambury said a strong social media strategy can be developed in-house at a relatively low cost.

“All you really need is a camera. A lot of people can do it from their iPhone these days,” he said. “It all depends on the size, the scale of your ambition and what you’re trying to accomplish, and, what your brand goals are.”

For cannabis businesses, social media marketing often comes with the risk of having accounts deleted for posting cannabis-themed content, and Bambury said THC Canada’s accounts have been shut down and deleted in the past. “Social media networks are not owned platforms,” he said, “they’re rented platforms.”

“You should rely upon it knowing that if (your social media account) went away tomorrow, your business wouldn’t be hurt,” he said.

“That, to me, is the most important thing: You have to be willing to lose it to use it.”

In light of the fickle nature of social media, THC Canada’s Bambury recommended using those platforms to drive traffic to more stable, owned platforms such as a retailer’s website or a direct-to-consumer email newsletter. He said at least half of THC Canada’s email subscribers come from social media.

“I personally find that email marketing—especially for Canadian cannabis retailers—is probably the most important channel that you could be investing in,” he said.

An effective email newsletter creates a database of customers who are open to communications “that no other platform can take away from you,” he said.

THC Canada’s emails usually focus on new product updates. The emails offer a chance to communicate explicitly about specific attributes of cannabis products—an opportunity that he said is generally not available on social media—and to invite customers to events such as Fresh Drop Friday, a monthly event offering free food, product discounts and swag giveaways as well as live music.

Bambury suggested retail managers encourage budtenders to focus on signing up walk-in customers to the company’s email list. He finds that emailed newsletters tend to be particularly engaging for older customers.

“I would say that individuals over the age of 45 are going through every single email, and they’re seemingly reading every word and clicking on the links as well,” he said.

LivWell’s Mapson considers direct-to-consumer communications to be a particularly cost-effective way to communicate with customers.

“We already know that, because you opted in to get this information, you’re going to read it,” he said.

Winstanley also runs email campaigns at Theory Wellness, but he finds that text messaging offers a better connection to customers.

Companies must ensure customers opt-in to receiving text messages, however, to avoid the possibility of costly lawsuits. (See “Steering Clear of Spam” in the August issue of MJBizMagazine.)

Unpaid exposure such as local news coverage, known as earned media, can be another powerful way to build awareness of your business and spread its message.

“There’s no better way to get a consumer to understand your brand story than (to) let somebody else tell it for you,” Winstanley said.

On top of the exposure, appearances in news media can help cannabis businesses dispel myths about the plant and contribute to positive public discourse.

“We even write op-eds, if we feel very strongly about something,” Winstanley added. “The CEO or myself will write something and send it out to a publication if we notice a piece of press that may have not told the whole story.”

Winstanley advises proactively building relationships with local news reporters, reaching out to introduce yourself and inviting them to come visit your operation.

LivWell’s Mapson recommends cannabis companies offer themselves as a resource to journalists for cannabis-related stories.

“It always benefits us to maintain that positive relationship with media and press,” Mapson said.