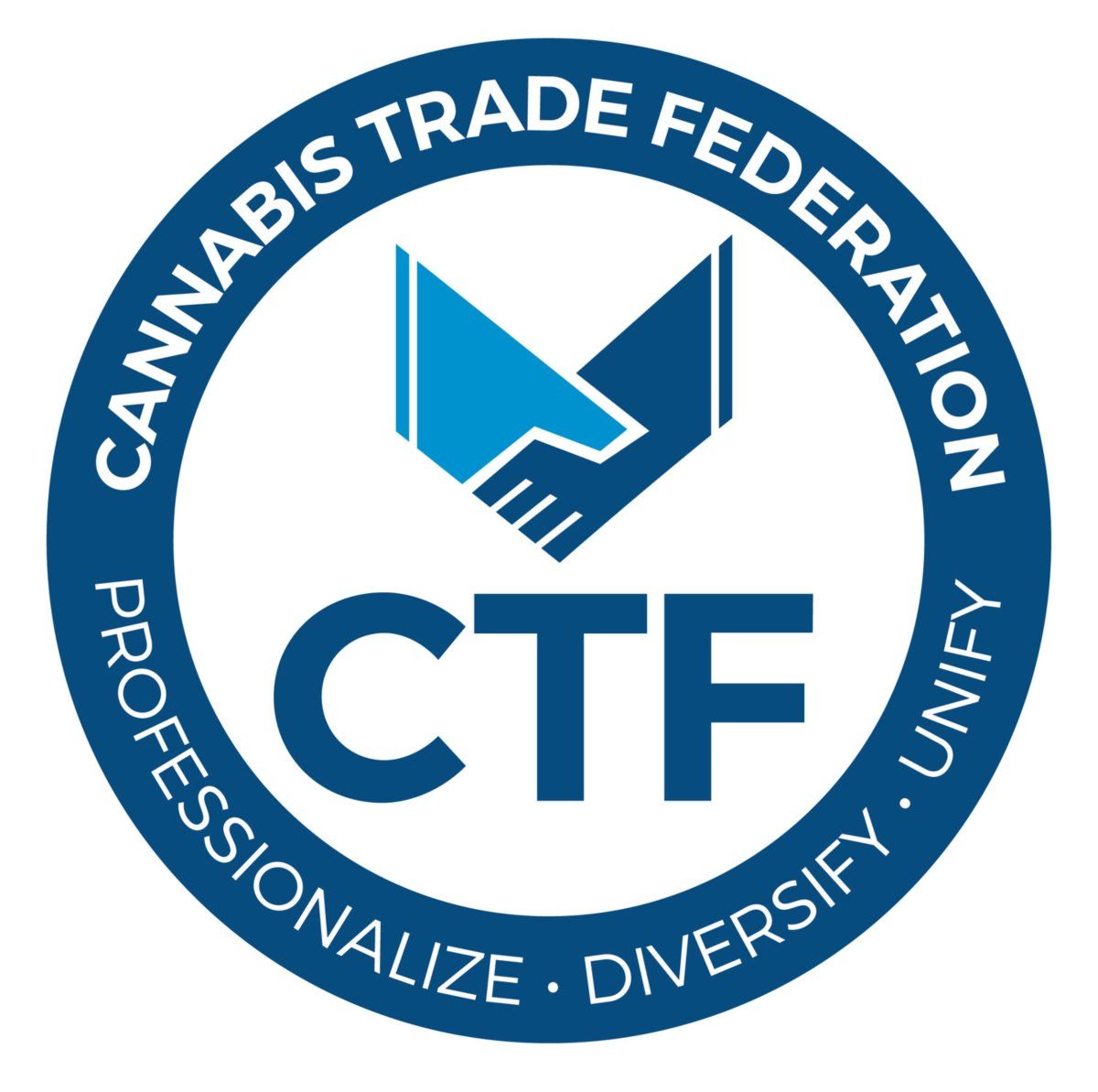 The Cannabis Trade Federation (CTF), a national coalition of marijuana-related businesses, formed a high-powered task force aimed at developing a practical strategy to increase diversity in the MJ industry.

“The best way to do this is have some of the best minds figure it out.”

The task force includes civil rights leaders along with a diverse group of cannabis industry professionals.

That panel will work with members of the CTF board to develop and implement a diversity, equity and inclusion policy for the industry to be adopted by the organization’s full board.

ADVERTISEMENT
Upon adoption of the policy, Cannabis Trade Federation-member companies will have to agree to the policy as a requirement of membership.

The CTF currently has about 100 members, Levine said. The trade group is perhaps best known for its lobbying efforts for federal marijuana reform.

“We’ll probably see model legislation come out of this as well,” Levine said of the task force’s work.

The panel, which will be chaired by Linda Mercado Greene, owner of a Washington DC medical marijuana dispensary, will be charged with developing benchmarks and goals to measure the industry’s progress.

Nevada unveils bill to regulate cannabis under five-person board