But in its NYSE debut, Ontario-based Canopy Growth got a chilly reception from investors. It closed the day down 6.7%, at $28.20.

Canopy Growth CEO Bruce Linton said the listing opens the doors to the largest investors and institutions in the United States.

ADVERTISEMENT
“As we are increasingly global, I am going to have more institutional support. And this is the most comfortable on-ramp for them,” he told Marijuana Business Daily.

Canopy is active in eight countries.

“This is the most reputable market in the world, and this is where you want to be listed,” said Sean Stiefel, portfolio manager at Navy Capital in New York. “It makes people much more inclined to transact and bank cannabis securities when they’re on the two major exchanges in the U.S.”

He said large U.S. banks involved in legal cannabis “increases many multiples” when stocks are on the NYSE and Nasdaq versus any of the Canadian exchanges.

“There’s a lot of issues related to prime brokerage and clearing, and what banks will trade. But now by being on the New York Stock Exchange you alleviate all those,” he said.

Cronos started trading on the Nasdaq under the ticker symbol CRON in February.

But the listings don’t portend a flood of marijuana companies seeking listings on the NYSE and Nasdaq, experts say.

“I doubt more companies will be seeking an NYSE listing,” he said, “because their boards are too small, there aren’t enough independent directors and the chairman is often the president and CEO.” 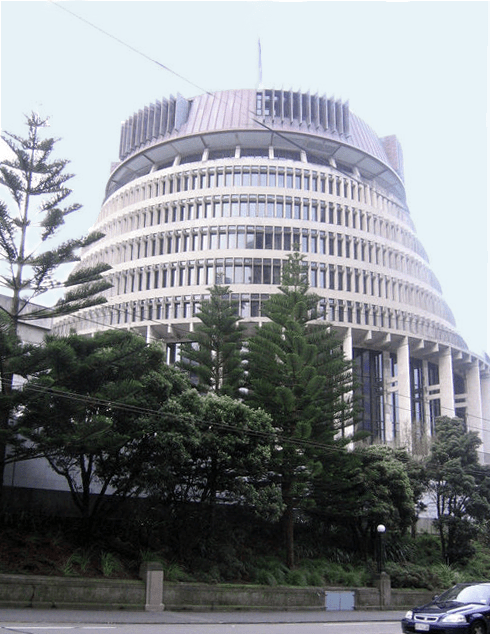