Provincial wholesalers and medical patients in Canada report a shortfall of CBD products for the nonmedical and medical markets, and new data released to Marijuana Business Daily suggests imports aren’t enough to fill the gap.

Cannabidiol in Canada can be sold to adults only via a provincially or territorially authorized cannabis retailer or directly by a federally approved medical seller of cannabis.

ADVERTISEMENT
Maintaining a reliable supply of CBD oil is a challenge across the country, said Cannabis NB spokeswoman Marie-Andrée Bolduc.

Cannabis NB is the wholesaler and retailer of nonmedical marijuana in New Brunswick.

“We have a few suppliers who provide us intermittently with CBD oil, but it runs out quickly when we do have it,” she said.

“Based on conversations with existing and new suppliers, they are aware of the high demand for CBD oils and they are working to increase productions, but it’s still moving slowly.”

British Columbia’s wholesaler does not have any supplier of CBD-only products for the government-run BC Cannabis Stores or its privately owned customers, according to a spokeswoman for the Liquor Distribution Branch.

“Demand for CBD products has been higher than what was anticipated by licensed producers,” the agency’s Kate Bilney said.

“CBD products, especially oils and capsules, tend to sell out quickly after new shipments are received.”

The province’s wholesaler is currently working with federally licensed firms to actively source CBD product to cater to customer demand.

“However, we have experienced a lack of supply for CBD products, due to a lack of availability from licensed producers,” Bilney said.

Why is there a shortage of such a popular product?

Market watchers say regulated cannabis companies aren’t making enough CBD products, either because they misread market demand for the extract or because they’re choosing to grow and sell higher-margin marijuana with THC.

“Most people in the industry are aware of the popularity of CBD products,” said Matt Maurer of Toronto-based Torkin Manes cannabis law group, “but I suspect that most licensees misread the market and thought that the interest was primarily in CBD-rich edibles, topicals and concentrates, all of which are products which are not yet legal.”

Maurer said he does not believe it will take an extended period of time to correct the shortage.

“Companies aware of this demand ought to already be working toward fulfilling the demand. For cultivators, that could take a bit of time,” he said.

“However, for companies such as MediPharm Labs, producing CBD-rich products from existing stockpiles of dried flower is something that could be accomplished in short order if the demand for product is there.”

Another reason for the missing CBD stockpiles in wholesale warehouses is that cannabis cultivators may be holding back CBD for their registered medical patients.

Medical CBD is regulated by Health Canada the same way as THC products are, which means – personal cultivation notwithstanding – the only way for patients to access medical CBD is by receiving doctor authorization and registering with a cannabis company for direct-to-door shipments.

But even medically authorized CBD is in short supply, according to Canadians for Fair Access to Medical Marijuana (CFAMM), a nonprofit designed to protect the rights of medical cannabis patients.

“We’ve been hearing from patients there has been a lack of consistent availability of CBD oil and high-potency CBD dried flower basically since legalization,” said Max Monahan-Ellison, head of strategy for CFAMM.

“Products are rarely in stock, and, when they are made available, they go out of stock pretty quickly.”

Imports, meanwhile, are far from filling the shortfall.

In 2017, Health Canada issued 17 import permits and the total quantity of CBD imported to Canada was 30.7 kilograms.

CBD can be imported only for medical or scientific purposes.

“Immediately after legalization, it took over three weeks for my LP to get oils in stock – and during that time, my health suffered. I would refresh the online store multiple times a day, hoping stock would be updated,” he said.

“Now, when product is found in-store, it’s often not available for long before its unavailable again.” 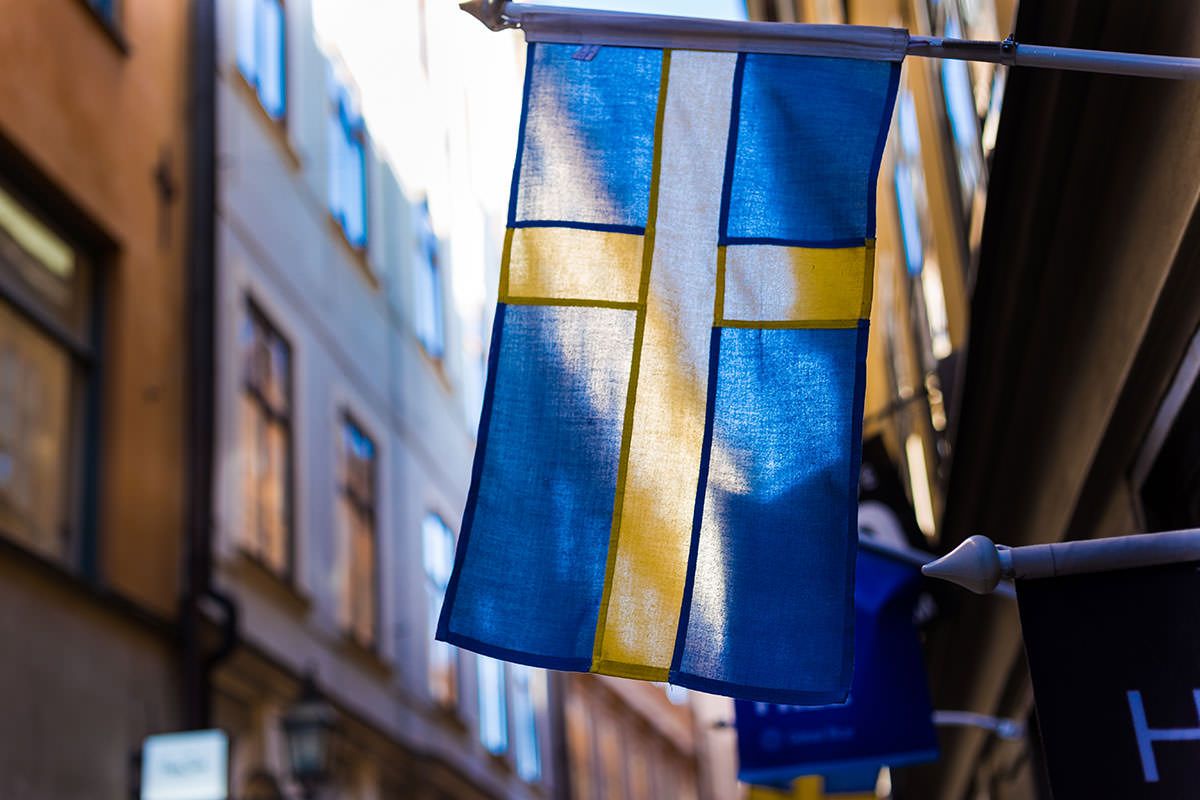 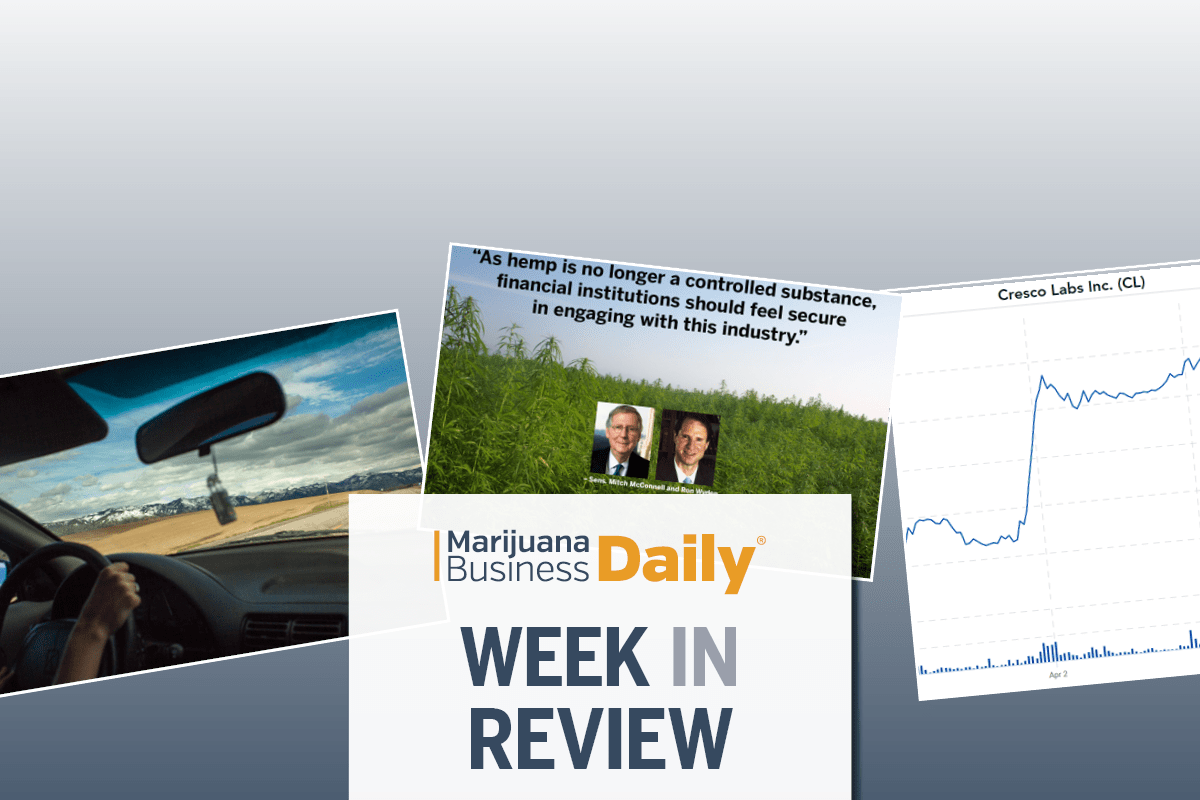